Ryerson University athletics reached a new milestone Thursday, with the Men’s Basketball team hosting the Tulsa Golden Hurricane in the first game of any kind at the newly opened Mattamy Athletic Centre.

The Rams got off to a solid start, leading 12-11 in the first quarter, but were eventually overpowered by the NCAA competition and lost the game 79-55. Star Point Guard Jahmal Jones said his team was still rusty, but gave credit to the Golden Hurricane.

“They played hard. (Tulsa brought) constant defensive pressure, and were more conditioned than us,” said Jones. “Not [a game] I want to remember at all.”

Rams head coach Roy Rana was more positive, saying the team achieved many of its objectives, most importantly getting as many players involved as possible.

“A lot of kids got playing time and we got to see our new pieces play,” said Rana. “We got a chance to play a Division I team, and for the most part it was a fairly competitive game – until the fourth quarter where they really opened it up.”

While the exhibition game ended in a loss for the Rams, Ivan Joseph, Ryerson’s Head of Athletics, said the first game at the MAC was a huge success.

“It was a great opening night,” said Joseph. “The energy, the enthusiasm was there – I think whenever we have students in the building, it shows really well.” 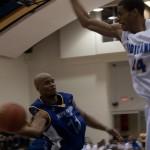 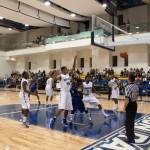 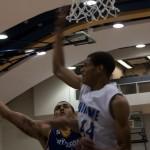 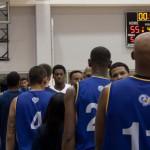 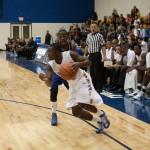 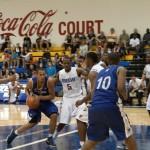 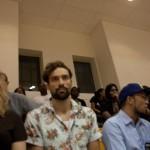 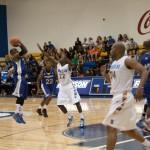 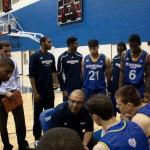 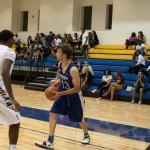 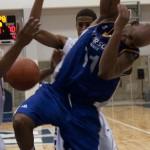 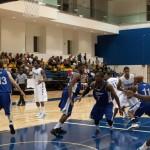 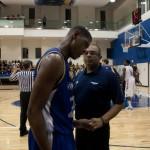