Ryerson’s Student Union advertises this event as a “social justice food (in)security and sustainability fair” which celebrates the efforts and many successes of  local food justice organisations across the city.

This year’s fair included samples of sustainably produced foods, interactive demonstrations of cooking and gardening as well as prizes, games and free food.  The Good Food Centre, previously called the Community Food Room, is a non-profit organisation as well as one of the six equity services provided by the Student Union.

Contributing to the fair were organisations who work closely with the centre such as Live Green, The Association for the Protection of Fur-Bearing Animals and Meal Exchange.

“Here at Ryerson, there’s a lot of really important and interesting food projects that students are leading,” Michael Waglay, a worker for the Meal Exchange organisation which offers support to students interested in leading food projects.  According to Waglay, “The Good Food Centre here [at Ryerson] is one of the leaders in the county in terms of prioritising respect and dignity, healthy food access and starting kitchens.”

Eat Up Meet Up is the name of a current project the centre is taking on, collaborating with Regent Park’s Community Food Centre and providing a series of free cooking workshops designed to promote community as well as techniques to partake in healthy eating at home.

Alison Townsley, a student at Ryerson and active member of the Good Food Centre is one of the many knowledgeable people behind its success.

“Food insecurity is huge in Toronto,” Townsley explained,” and a lot of people don’t know about it.”  Guests were able to acquire knowledge about food insecurity by participating in an interactive game in which the five requirements of food security were set up and explained.

At the fair, free soup and demonstrations of the steps to creating wholesome foods such as zucchini pasta and granola were meant to “show students how they can eat well on a budget,” explained Townsley.  The Good Food Centre provides fifty-cent-soup sales every Thursday outside of the Student Campus Centre which is a “massive hit,” according to Townsley.

A community garden is said to be opening in the near future. The garden will be used to grow food for the Good Food Centre, integrating their promotion of sustainable local foods and their value of nutrition and choice.  The Good Food Centre is an accepting and open resource for students Ryerson interested in health, sustainability, food security and donating to an important cause. 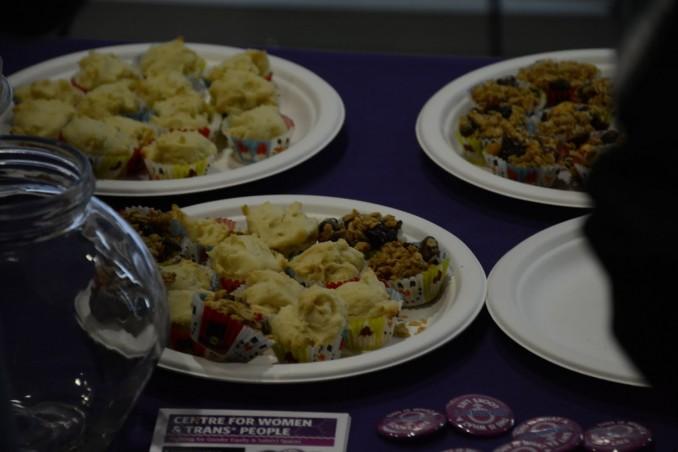 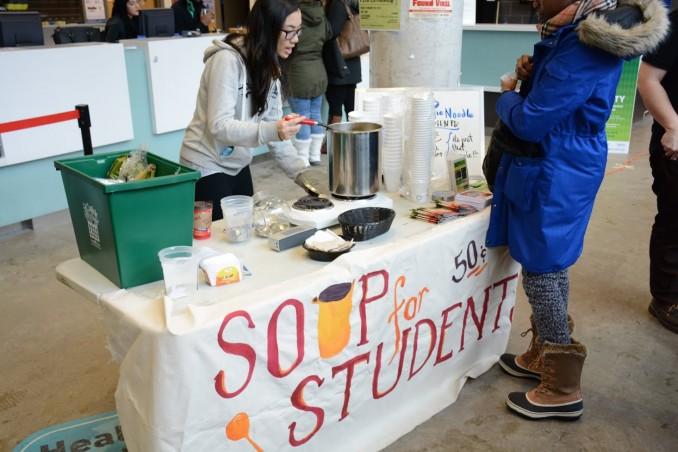 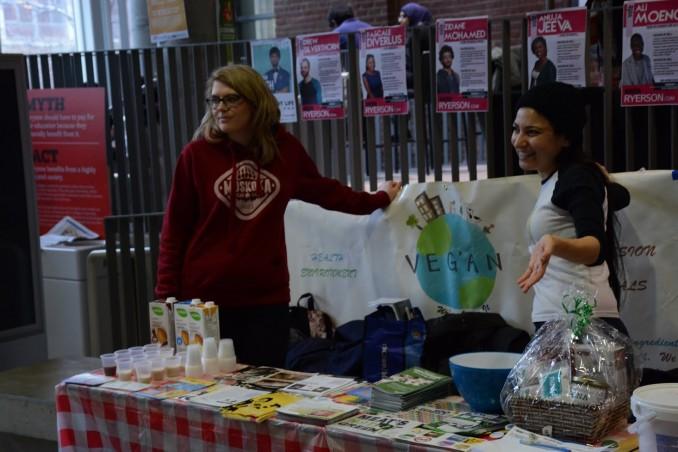 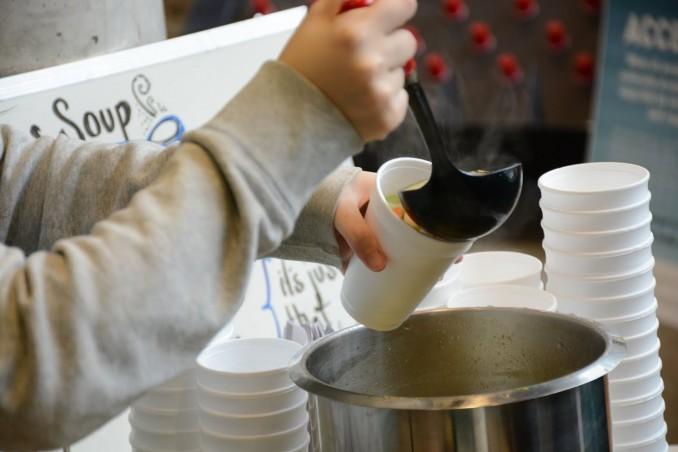