Ryerson received $240,000 from Bombardier Inc., a Canadian aerospace and transportation company, for a research project into aircraft wings.

The federal government awarded Bombardier the funding for the “Horizon: Advanced Systems for Next Generation Aircraft” project in which Ryerson is a participant.

The funding is a result of an investment of up to $54 million made by the federal government under its Technology Demonstration Program. The money will be shared by a group of 15 companies and academic institutions from across Canada, of which Ryerson is one. The funding was announced on Oct. 11. Bombardier is leading the group.

Ryerson professor Fengfeng (Jeff) Xi is undertaking a research project in his lab with his students regarding morphing aircraft technology. “Morphing wings” tries to change the shape of aircraft wings in order to optimize aerodynamic performance. 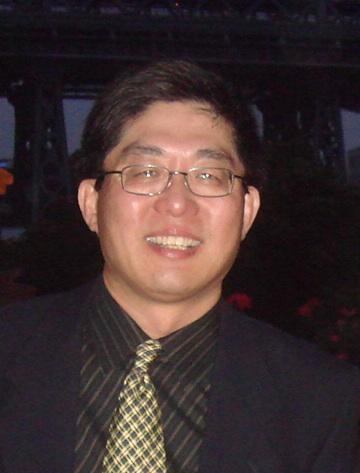 The government funding will be used to cover the costs of the project including student salaries, materials, supplies and equipment.

This project began about four years ago and it is currently in its second phase.

“The first phase was developing physical theory, like how you’re going to design the morphing wing, what is the benefit, so on and so forth,” said Xi.

Xi and his team built a lab-scale prototype in its first phase and are now working on developing a full-size winglet. The prototype will then go through loading and motion tests and eventually be applied to the aircraft.