Alia Youssef sat in her women of Islam class last year listening to a presentation that would shape the theme of her fourth-year thesis photography series.

“Muslim women are often painted with one brushstroke,” said the speaker from Outburst—a movement by young Muslim women in Toronto who aim to break the silence surrounding violence against women.

This is a sentiment that Youssef had experienced through her mother. Youssef immigrated to Canada from Egypt when she was eight years old. Living in a predominantly white neighbourhood in Vancouver following her move, she felt displaced. Youssef explained that she never had a chance to grow up with other Muslim girls that she could relate to. 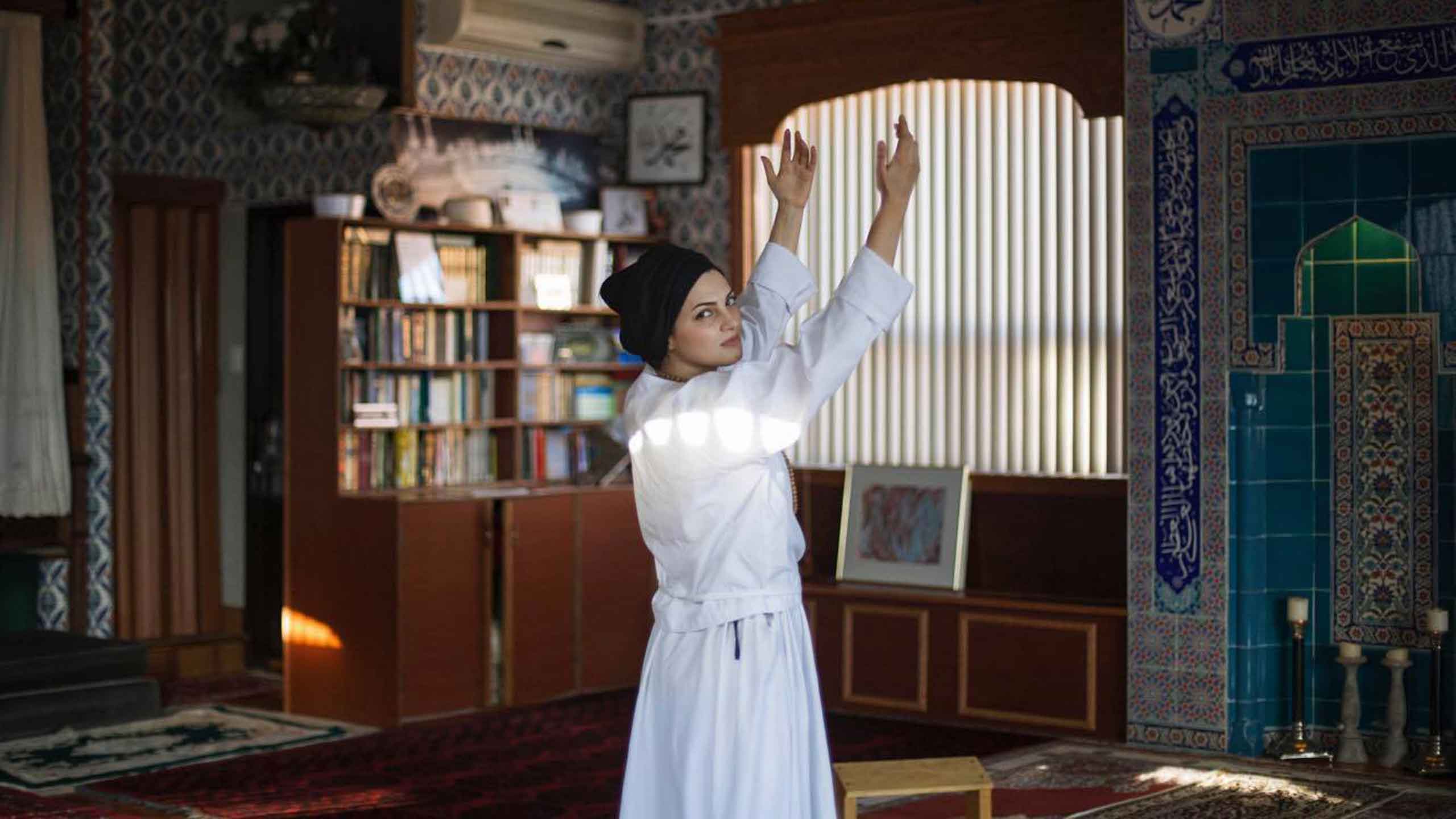 Her mother, who converted to Islam, is white and British. While she does not look like a traditional Muslim woman, Youssef said she is one of the most pure-hearted, devout and spiritual people she knows and embodies religious traits “nobody expects” from her.

While Youssef is not visibly Muslim and does not wear a hijab, her photography series, The Sisters Project, is inherently personal to her. She said its intention is to change the dialogue surrounding Muslim women, like her mother, who are not a visible minority, as well as those who face stereotypes because of their appearance.

According to Youssef, the representation of Muslim women is heavily dominated by negative Islamophobic ideologies. Her photos capture their diverse stories, furthering the idea that women do not embody the same “one-dimensional” and “oppressed” mould.

”I was so tired of feeling frustrated with this image that keeps going on about Muslim women … I couldn’t just sweep this idea aside.”

The subjects of the project are symbolic of an “unspoken sisterhood that bonds Muslim women together.” Whether it be at a mosque or at the Tim Hortons on Victoria Street, Youssef believes that there is a sense of familiarity amongst these women.

“I can’t really explain it, but I’ll feel this other connection where I feel like I understand [these women] just a little bit more than I understand all the other strangers in the room,” said Youssef. 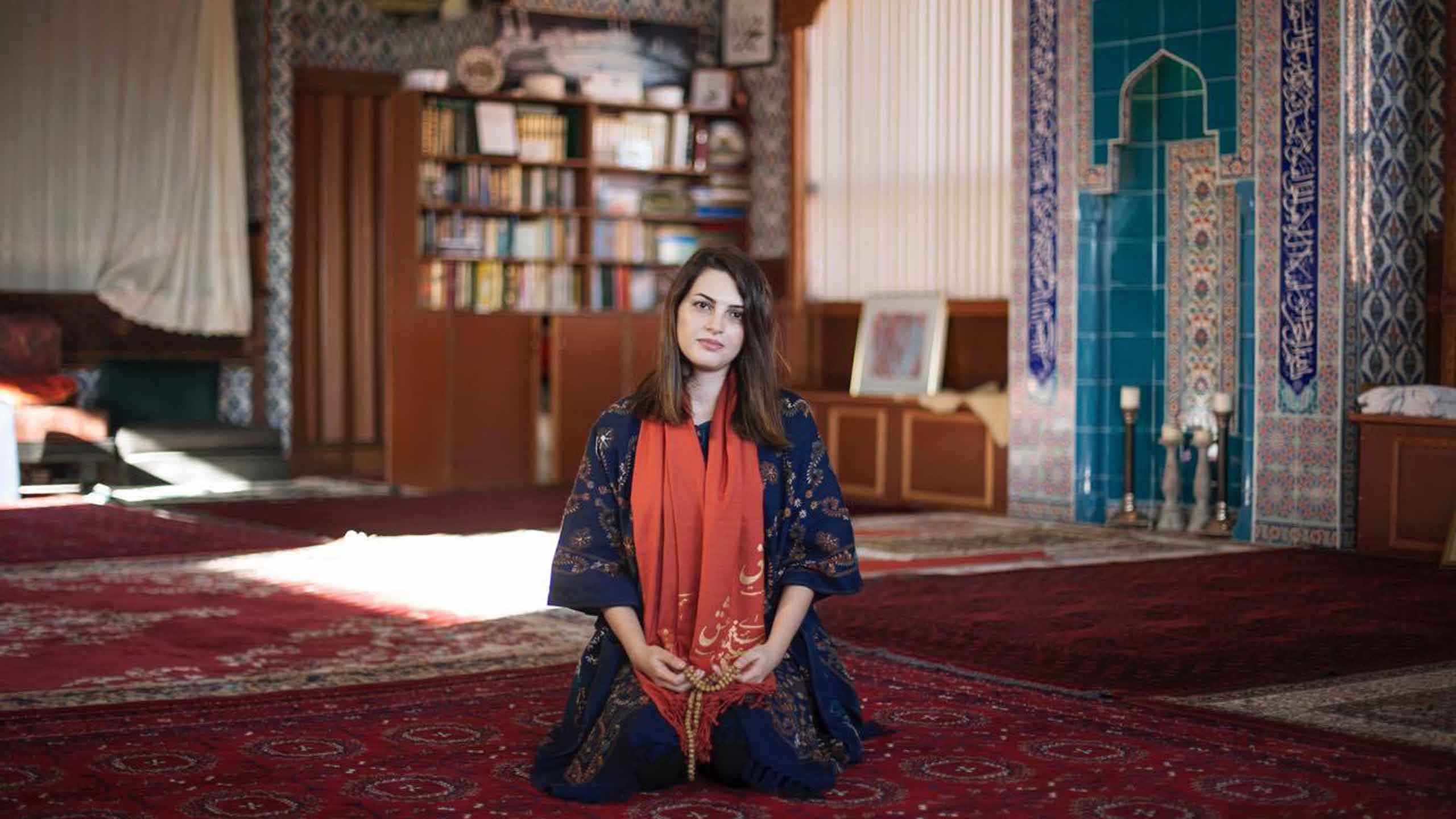 Over the past few months, Youssef has shot 25 portraits (and counting) of Muslim women from different backgrounds, age groups and occupations to truly capture the diversity of the population.

This idea of variance can be seen in each photograph. “My mum is a beautiful reminder to me that this project means looking a certain way does not change who you are or what you can do,” said Youssef.

For a long time, Youssef felt like she was unable to cement her identity within her culture, but The Sisters Project allowed her to meet people from various backgrounds,  befriend them, learn about them, and in the process, learn more about her place among them.

“The strength of it is in the numbers and the stories,” she explained, which is why she wants to photograph as many women from as many different places as she can, ultimately showcasing the effects Islamophobia has had on so many people.

“All of the hate that’s happening is because of this limited view of Muslim people. The only thing I can do is to continue,” she said. 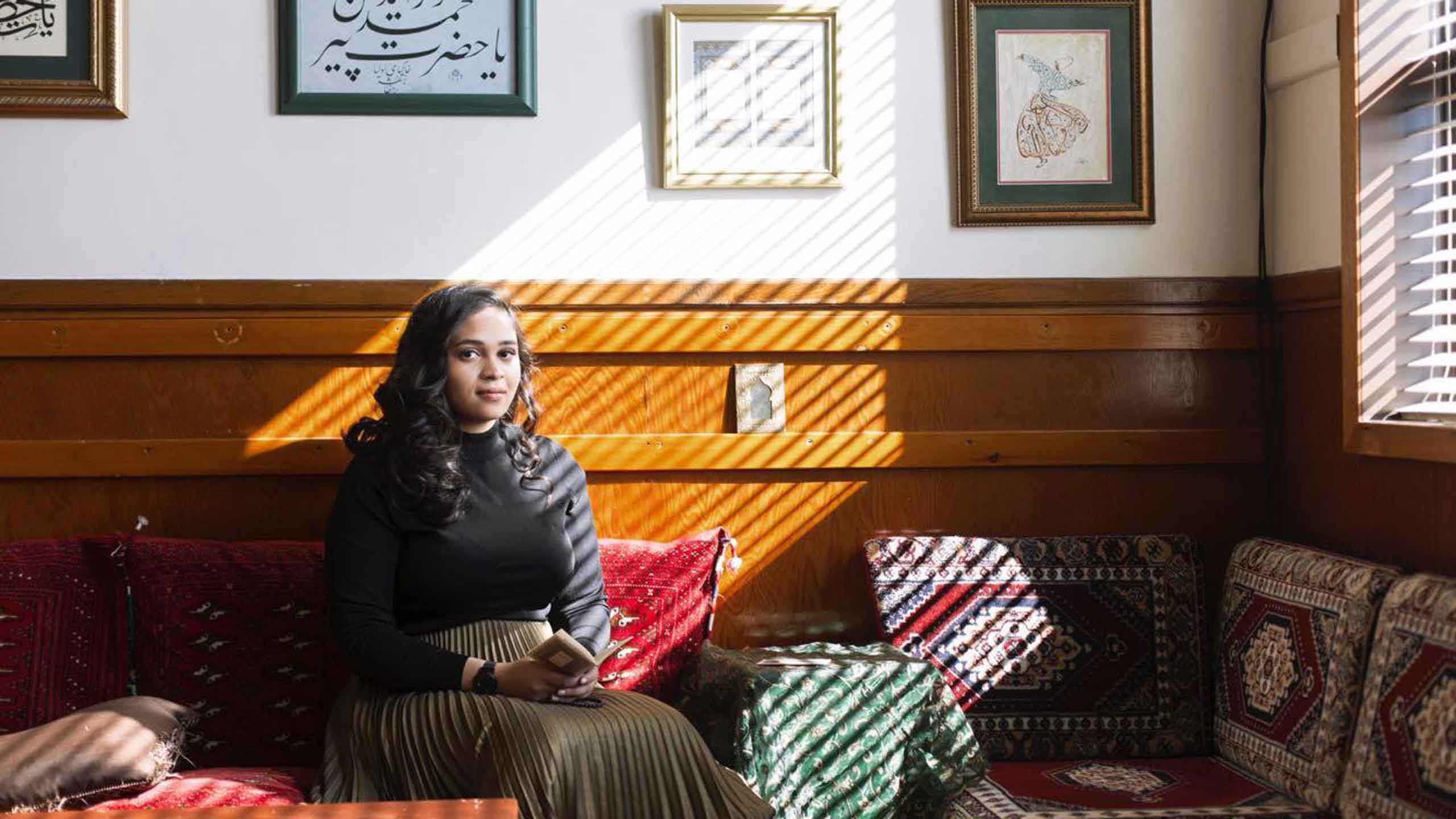 When planning for a photoshoot, Youssef tries to make her subjects feel as comfortable as possible by shooting them in their element so she can better represent them as individuals.

Following the shoot, Youssef sends a questionnaire to her subject so she is able to narrate their stories. She asks questions ranging from simple to more in-depth: like a woman’s favourite hobbies, or places they spend the most time.

Some of the photographs in the series were taken at a small mosque in Etobicoke—home to the Canadian branch of the Halveti-Jerrahi Order of Dervishes, a traditional Islamic Sufi order rooted in Turkey—because it was the place that many of the subjects resonated with most.

When the project is complete,  Youssef hopes it will make those who see it think of women in a less singular way. She wants others to read their narratives, see the pictures and be inspired by them—just like she is.

“I think it’s just a little switch that I want to make in people’s minds, and if I can make enough of these switches in people, then I think it’ll spread and radiate outwards,” she added.

It’s been a rich experience for Youssef, who was inspired by seeing the different ways these women embrace Islam in their lives.

Taking on the role of representing such a diverse group of people can be overwhelming at times, said Youssef.

But she often reminds herself that her work is important, and that it should be seen. She can’t name another photographer who has successfully narrated and captured such a wide range of stories from different Muslim women.

“We are regular people who have ambitions, who have self-determination, who want to impact their communities and care for their families. We have friends, we love and are loved, and the God that we pray to does not ‘other’ us,” said Youssef.

Youssef is thankful for the ease with which she has been able to include these women in her project. In many ways, it has inspired her to continue resolutely despite the rising Islamophobia in Toronto.

“It’s important to tell the individual narratives of Muslim women in light of the widespread hate,” said Youssef.

“I hope I’ve done [these women] justice. I hope that through this project I was able to give them the honour … they deserve.”