Hundreds of mourners gathered in Mel Lastman Square on Monday evening to honour the victims of a shooting in Pittsburgh over the weekend. Prayers were read and songs were sung. Minister Bill Blair and the United Jewish Appeal Federation of Greater Toronto president Adam Minsky were among many that spoke at the vigil, expressing their condolences to family and friends of the victims as well as the Jewish community.

All photos by Elana Emer 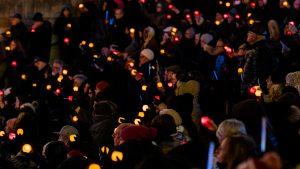 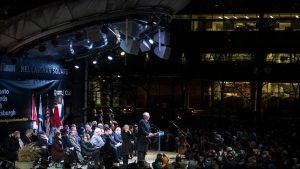 “Tonight Canada stands with the Jewish community in our resolve never to give in to hatred,” said Minister Bill Blair to the crowd. 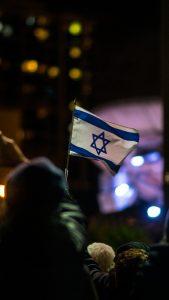 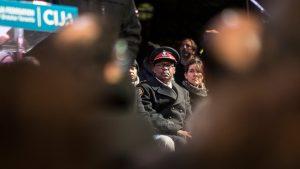 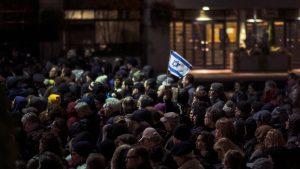 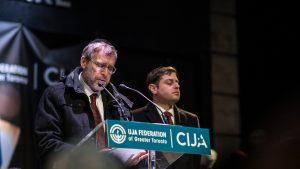 UJA President and CEO Adam Minsky says, “We are not alone in the fight against antisemitism and hate.” 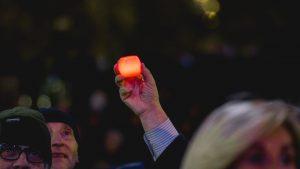