UPDATE: Roderick McIntosh, 67, has been charged with second-degree murder relating to this incident, according to a police news release. This is the same man who was previously reported to be 66, as said below.

One man has died and another stabbed with a samurai sword at Church and Carlton streets, according to Toronto paramedics.

On the night of Jan. 10, at 6:34 p.m., police responded to a double stabbing close to the Mattamy Athletic Centre.

According to a police news release, a 51-year-old patient named Brent Garner was pronounced dead in the hospital. The other man, reported to be 66-years-old by the Toronto Star, was transported to a hospital.

The stabbings were due to a fight at an apartment on Jarvis and Carlton streets. The news release identifies the injured man as the suspect for the stabbing.

WTF? I was just there. “@CP24: Stabbing near Church and Carlton streets where paramedics say a man, 66, was attacked with a Samurai sword.” 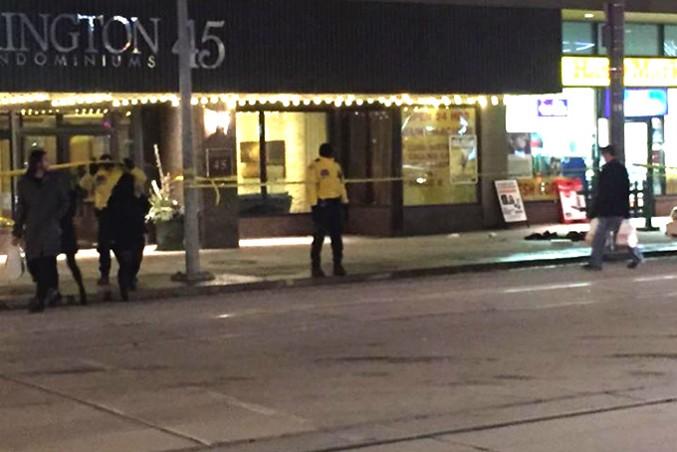 * With files from Keith Capstick.