It’s been hard not to notice the influx of lads on campus with longer scruff and locks in the past few months.

Especially now that winter is in full swing, beards are everywhere, and on occasion, if one is lucky, you can even spot a majestic manbun.

Sometimes also referred to as a ‘mun,’ the man-bun is a men’s hair trend where long locks are tied back on to the top or back of the head. The mun is also commonly worn with the sides and back of the head cut short, with just the hair on top of the head long enough to be pulled back, and is almost always donned with a beard. The mun can be traced far back through history and can be seen on the Terracotta warriors created more than 2,200 years ago for the tomb of the first emperor of China.

However, over the past few years, men have been wearing shaved faces and short hair-cuts while women pile hair on top of their heads in messy buns, top knots and sock buns. But it seems things are now shifting and fashion trends are pushing men to borrow from the ladies a little bit.

“Movies are a big deal. When ‘Fury’ came out everyone came in the next day wanting the same hair cut as Brad Pitt,” says Boyd.

But movies aren’t the only part of pop culture swaying fellas on campus to grow their hair.

The rugged manliness of facial hair with the contrasting feminine and grungy aspects of the bun has created a huge fan base online of people swooning over the fashion trend. There are entire tumblr pages and Buzzfeed lists dedicated to the sexiness of the infamous look. 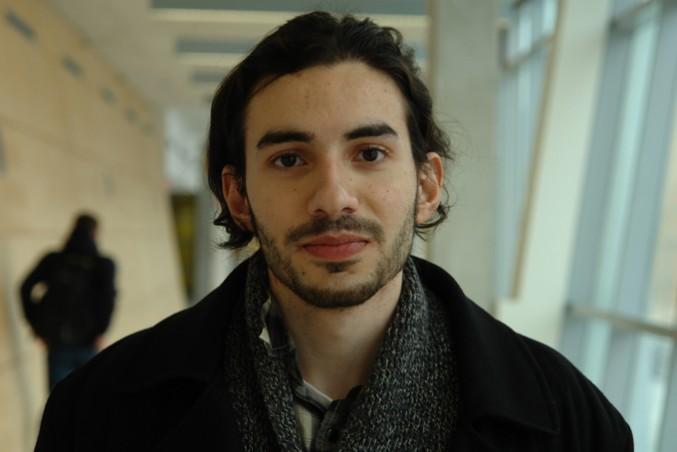 “The ensemble is what makes them hotter,” says Dylan Bell, a third-year journalism student and man-bun lover. “You feel like they probably live in a studio loft and sometimes put a paintbrush in it.”

Kareem Ansar, a self-described vanity slave and fourth-year business management student who loves to follow trends, is one of the many men on campus with a mun. He always had longer hair that he would comb over until he saw a model in a magazine with shaved sides and a man-bun and decided to try it. He now sees other guys with man buns as competition.

But it takes a lot more than just good hair to pull off the man-bun and beard sexiness. It takes a really confident and mature man underneath the long mop and whiskers to make it all work.

“You feel like they probably live in a studio loft and sometimes put a paintbrush in it.” –Dylan Bell

If a guy doesn’t have confidence it can just flop.

Robert Plante, a third-year sociology student who has both a man bun and a beard, says “It’s not for everyone.” But those Ryerson chaps who don’t necessarily want the long hair yet want a little sexy ruggedness, can opt for an exclusively bearded look.

“[Beards] are just so attractive,” says Sagana Sivakumaran, a firstyear criminology student, who after noticing the large number of bearded men on campus realized how nice they really look. “It’s that rugged kind of mysterious look, bad boy kind of thing.” 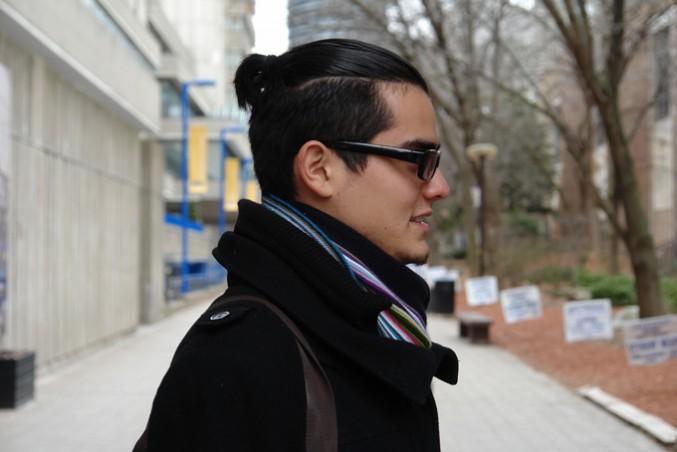 There are so many beard fans at Ryerson that there is even a Beards of Ryerson Facebook page.

It has reached almost 1,000 likes, receives lots of positive feedback and even gets requests from other universities to collaborate.

Abdullah Idroos, the Beards of Ryerson marketing director, has always had a beard for religious reasons and finds it to be a positive, distinguishable trait. He recently started growing it longer and enjoys stroking it when he is bored.

He finds that beards don’t only create a sense of community online but offline as well.

“I’ll be walking around on campus sometimes and if I see a fellow bearded peer we’ll have a head nod or some kind of signal between us,” says Idroos. 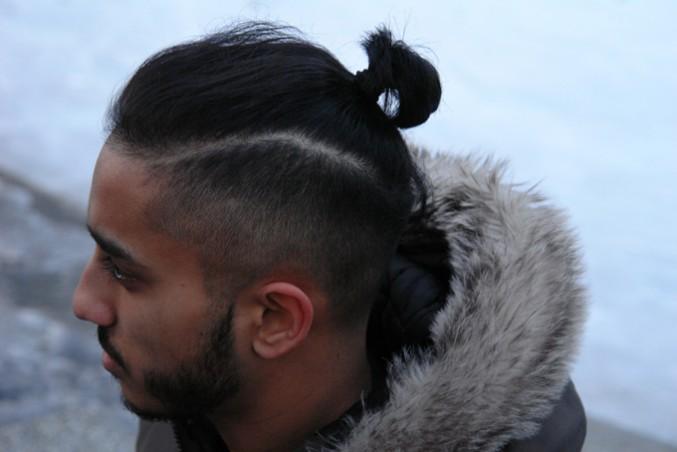 Even Ryerson employees, such as Tom Dunbar, a client-service specialist and alumnus, are getting involved with the beard culture on campus.

“I’ve bonded with some fellow employees about their beards,” says Dunbar. “Sometimes I even feel that it can become a form of small talk between men. If there’s nothing to talk about they can be like, ‘Oh how do you grow it? I’ve always tried.'”

But after the coming months of freezing cold weather, when the air starts to warm up and plants start to bud, it’s probable that fashion will change and the hairy men will shed their sexy winter beards and muns. So enjoy the man-buns and beards while you can, Ryerson, because they may not last for long. 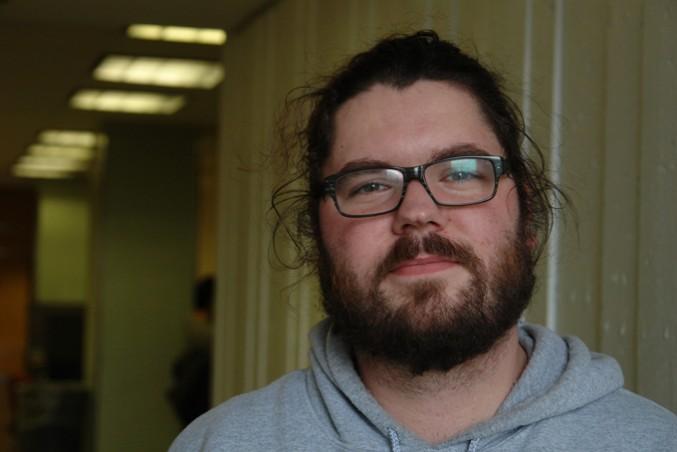