By Behdad Mahichi and Josh Beneteau

With the countless number of highly-anticipated releases, it was hard to narrow down the list for a top 10. But through blood, sweat and tears we managed—here is The Eyeopener’s list of the most anticipated films of 2015.

Episode VII: The Force Awakens is the continuation of a series that has fans going crazy—so crazy that it had pushed people to film the set secretly with drones just to catch a little glimpse of the action. As you can image, director J.J. Abrams is feeling the pressure put on him by fans. Predictions have said that Star Wars 7 will become the highest grossing film of 2015. But the plot remains for the most part unknown, even in spite of some leaked information.

On the ridiculously long list of movies planned to be released from now until 2028, Avengers 2 set to be out first. People took to Twitter to talk about the new trailer release portrayed a darker theme than what Marvel fans are normally used to.

Jurassic World gave off an intense vibe in its trailer, which was eased down by Chris Pratt’s one-liners. But with that said, Pratt’s days as the goofy character in Parks and Recreation are over. Since Guardians of the Galaxy we’ve witnessed his shift to more serious roles, carrying his touch of humour along the way. 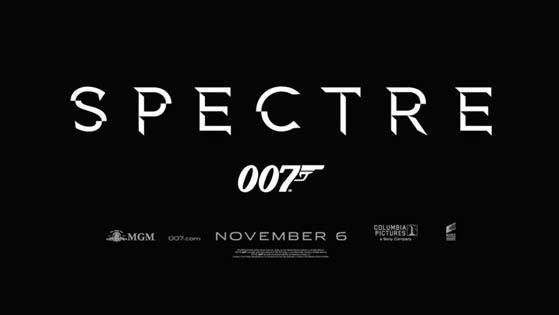 Daniel Craig is back for the fourth time as 007 while Christoph Waltz is joining the franchise as a mysterious villain named Oberhauser. It is rumoured that Waltz is actually playing Bond’s most famous nemesis, Blofeld.

The official synopsis so far is “a cryptic message from Bond’s past sends him on a trail to uncover a sinister organisation, Spectre. While M battles political forces to keep the secret service alive, Bond peels back the layers of deceit to reveal the terrible truth behind Spectre.” 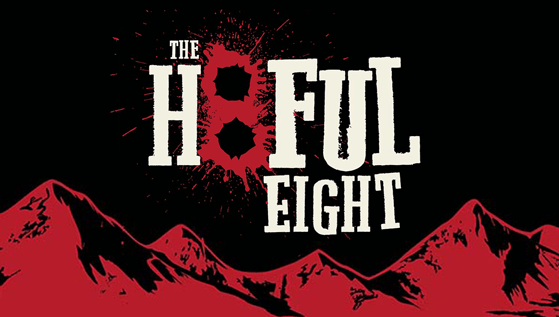 Quentin Tarantino had the right to be pissed when the original script for The Hateful Eight was leaked online back in 2014. The film was going to be dropped, but after freaking out a bit longer and suing Gawker Media for sharing the script, Tarantino decided to keep his film alive by changing the ending. We now eagerly await another action-packed Western film filled with cursing and gore. 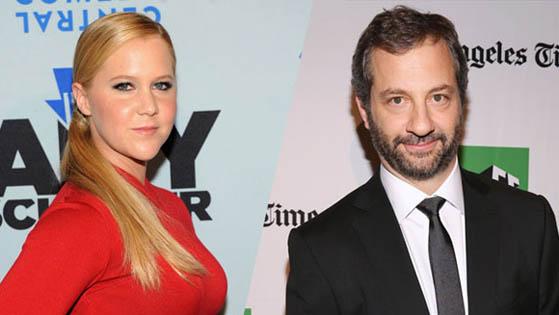 Judd Apatow is heading back to the directors chair with his new movie Trainwreck, coming out in July. But unlike Apatow’s other films, he didn’t write this one. Instead, the film’s lead Amy Schumer wrote it, loosely basing it on her life. Schumer is best known for her sketch show on Comedy Central, Inside Amy Schumer but this is the first time she will be front and centre on the big screen.

The film’s plot isn’t very clear yet. All that it is known is that it is about a commitment-adverse women looking for love. Schumer will be joined on screen with a big ensemble that includes Bill Hader, Tilda Swinton, Brie Larson, Daniel Radcliffe, Colin Quinn, Mike Birbiglia and LeBron James. 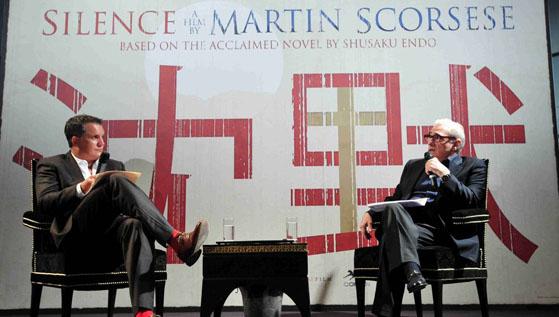 Martin Scorsese’s Silence will be capturing the efforts of two jesuit missionaries in Japan. This has apparently been Scorsese’s “passion project”, with the idea dating back to 1991.

But along the road, Scorsese has managed to complete a number of high profile films such as Shutter Island and Wolf of Wall Street. Now fans can once and for all expect to see Silence, as it looks like Scorsese will be delaying it no further. Even after one of his main characters left the cast, the release date remained the same. 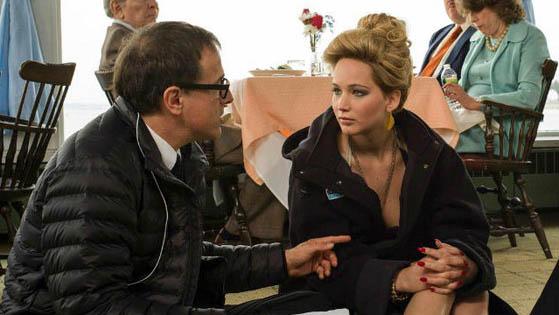 Director David O. Russell and Jennifer Lawrence are teaming up for a third time with Joy, the real-life story on Joy Mangano, a single-mom in New York who invented the Miracle Mop and became a millionaire.

Robert De Niro will play Lawrence’s father while Edgar Ramirez will play her husband. Bradley Cooper also has an unannounced role in the film.

Neill Blomkamp, the director of District 9, is back for his third sci-fi feature, Chappie. Unlike his other films, this one is being billed as a comedy and the synopsis hints at that.

“After being kidnapped by two criminals during birth, Chappie becomes the adopted son in a strange and dysfunctional family. Chappie is preternaturally gifted, one of a kind, a prodigy. He also happens to be a robot.”

After not putting out any movies in 2014, Pixar is back with Inside Out. Director Pete Doctor, whose last movie was Up, says that he wanted to make a movie about a place everyone knows but no one really knows… the human brain.

The result is a movie starring the emotions of a young girl and shows how each emotion plays a role in her life. The five emotions featured are Joy (Amy Poehler), Disgust (Mindy Kaling), Fear (Bill Hader), Sadness (Phyllis Smith) and Anger (Lewis Black).

The trailer shows how each person has their own emotions with their own personality and hints at the potential this new world has. Inside Out will come out at the end of June.