Russian scientists recently analyzed skull fossils of Elasmotherium sibiricum, also known as “Siberian Unicorns” that were unearthed in the Pavlodar region of Kazakhstan. They found the fossils were only 29,000 years old, suggesting that humans and unicorn-like creatures may have coexisted at some point. Toronto, what do you think? 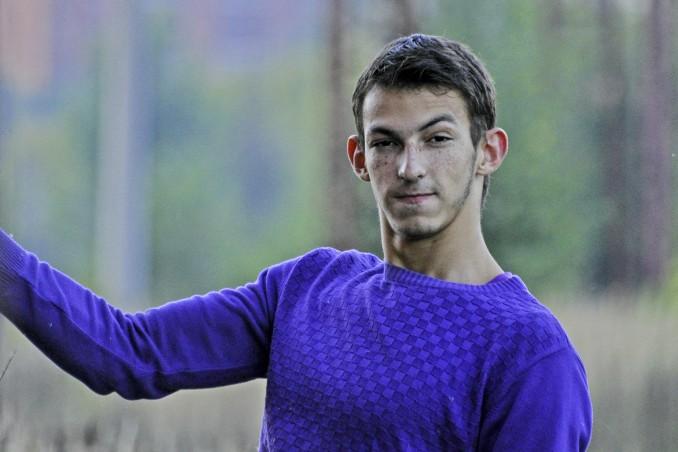 “When a pony has a horn on its head it’s beautiful and magical, but when I expose my horn in public I get arrested. Where’s the justice in that?” 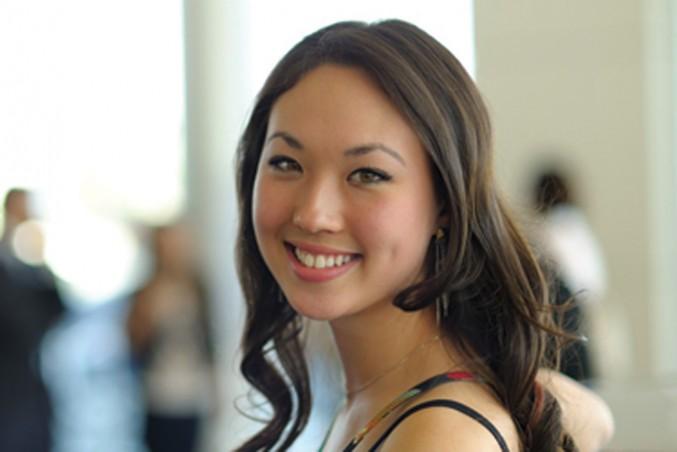 “These things would make a killing in my underground horse-fighting ring.” 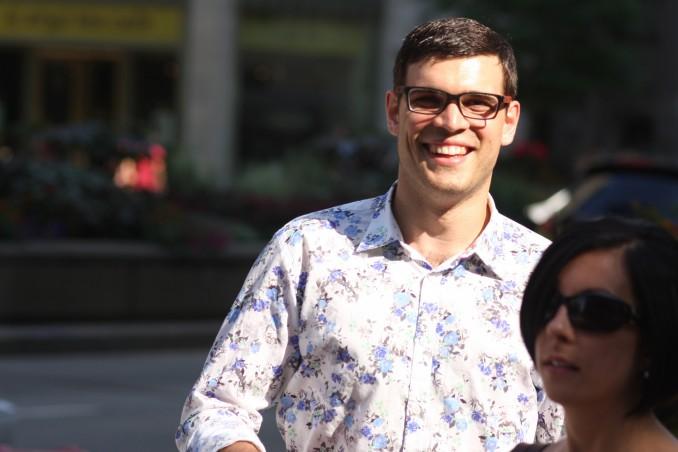 “As an adult male who loves My Little Pony, this news delights my inner child and excites my sexually mature body.”