Ling had a close connection with Ryerson throughout the past decade as a photographer. In 2002, the university acquired a selection of more than two-dozen of her photographs, as well as another collection in 2014.

Ling was diagnosed later that year.

Her collections featured at the Ryerson Image Centre (RIC) focused on her travel photography from Asia, Africa and the Middle East — illustrating desert scenery as well as indigenous groups and their way of living. 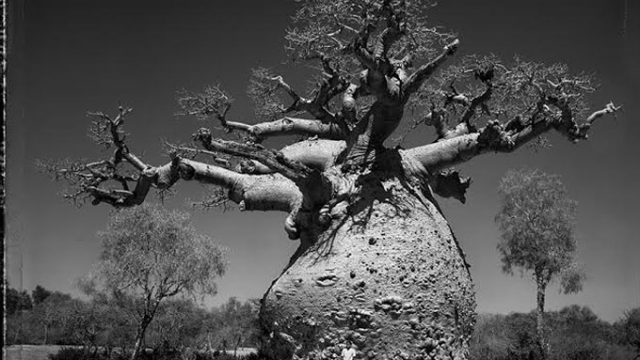 Born in Hong Kong, Ling moved to Canada when she was nine-years-old. In addition to her photography, she received a medical degree from the University of Toronto. She practiced medicine in Canada, Abu Dhabi and Nepal. She also published several books featuring her photography, including Talking Stones and Cuba Chronicles.

The RIC awards a $2,000 Elaine Ling Research Fellowship annually to a master’s student looking to begin a career in photography. This began following a donation Ling gave to the school before her passing.

Paul Roth, director of the RIC, said Ling was very interested in the school’s research program.

“It was her way of trying to make sure that people’s interest in photography would continue to be supported,” he said, adding that the legacy that her photography left was something she often thought about.

Roth said that her camera was a ticket into different cultures of the world. “It was her way of meeting the people she photographed and trying to understand the lives of people that lived in radically different ways,” he said. “Elaine was an incredibly energetic and thoughtful person. I was amazed by her strength and tenacity, I’ll really miss her.”