Ryerson’s city councillor Kristyn Wong-Tam (Ward 27 Toronto Centre-Rosedale) says Toronto needs to increase property taxes or public services like the TTC will continue to increase in price and become too expensive for users.

In November, the TTC board approved a 10-cent fare hike in an attempt to balance the agency’s budget. It will take effect on Jan. 1. Fare has increased in price every year for the past six years, while TTC ridership declined this year.

The TTC should be more subsidized than it is, Wong-Tam said. It’s currently one of North America’s least-subsidized transit agencies. This year, the government subsidy per-rider is about 90 cents, meaning 90 cents of the real cost of a TTC ride is paid for by taxes. The subsidy for Montreal’s system was $1.16 per rider in 2015.

“The cost of running public transit cannot be borne exclusively by the rider,” Wong-Tam said.

A post-secondary student Metropass will cost $116.75 in 2017, while adult Metropasses will cost $146.25 in 2017. In a four-week month, college and university students must commute ten times weekly to make the pass cheaper than buying tokens or using a Presto card. Wong-Tam said the TTC will have to keep hiking fares to cover its operating costs if all three levels of government don’t work to support the service with public money.

Toronto’s 2016 operating budget (which covers day-to-day city services) scheduled $1.86 billion for transit, or about 16 per cent of the budget.

The city’s nine-year capital budget (which covers construction and repairs) scheduled $10.5 billion of spending on transit, or about 31 per cent of the budget. 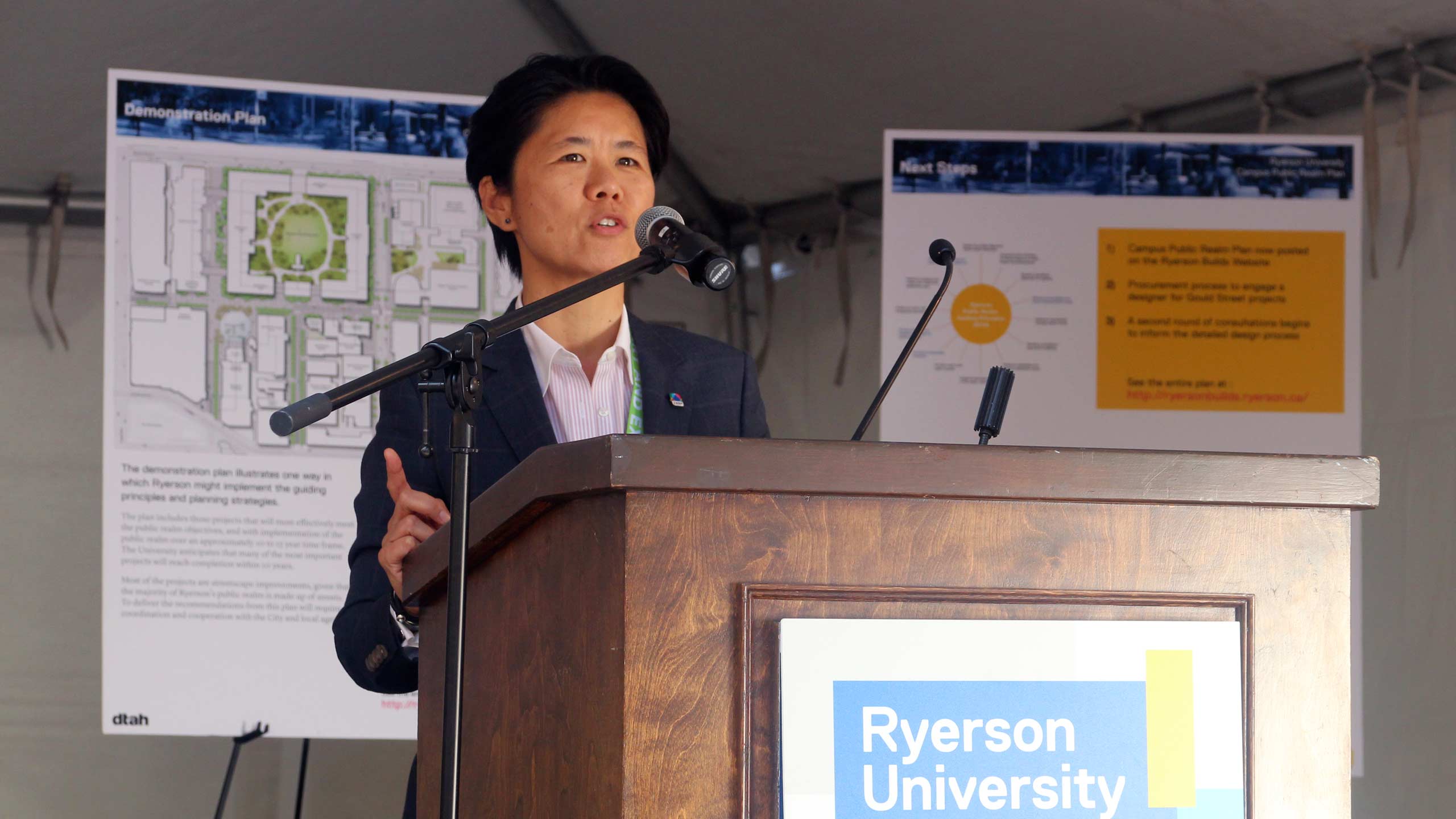 Bringing in $3.9 billion, property taxes represent 34 per cent of the funding for Toronto’s tax-supported operating budget. All renters and homeowners pay property taxes that are calculated based on the value of a person’s home.

Mayor John Tory has promised not to increase property taxes by more than the rate of inflation, which is an increase in the general price of goods.

Wong-Tam said that’s “artificially low” and that Toronto property taxes must go up or the city risks “starving the system.”

She added user fees will increase as long as the city is unwilling to raise property taxes. User fees are the additional costs associated with public services like TTC fare, library fines and fees for programming at community centres.

Wong-Tam said this will be a “very regressive time for those who are already marginalized and poor.”

Property taxes are progressive, because they’re tied to the value of one’s home, but user fees do not have this benefit. For example, a low-income student would pay the same user fees as a person in an expensive house.

But an issue with property taxes is that renters pay more for less services than single-family homeowners do, Wong-Tam said.

Every new development in Toronto pays fees that get reinvested into infrastructure and services in Toronto, Wong-Tam said. But the revenue is not reinvested proportionally where it was generated, like Ryerson or the downtown core.

The 2016 capital budget was set to take in $1.4 billion (four per cent) of its total revenue from development charges.

Wong-Tam said downtown residents want to know why they have to accept the negative impacts of development, such as increased residential growth, and not benefit from the revenue it generates.

She said she wants a plan to keep some of the revenue from downtown developments for the downtown Toronto’s usage. Wong-Tam said that would be a fair way to invest downtown, where much of Toronto’s development occurs.