It was the team’s second victory in as many nights after toppling Queen’s in a come-from-behind win on Friday.

Lucas Coleman racked up a game-high 14 kills after sitting out the previous match. He currently ranks third in the province in kills per set. 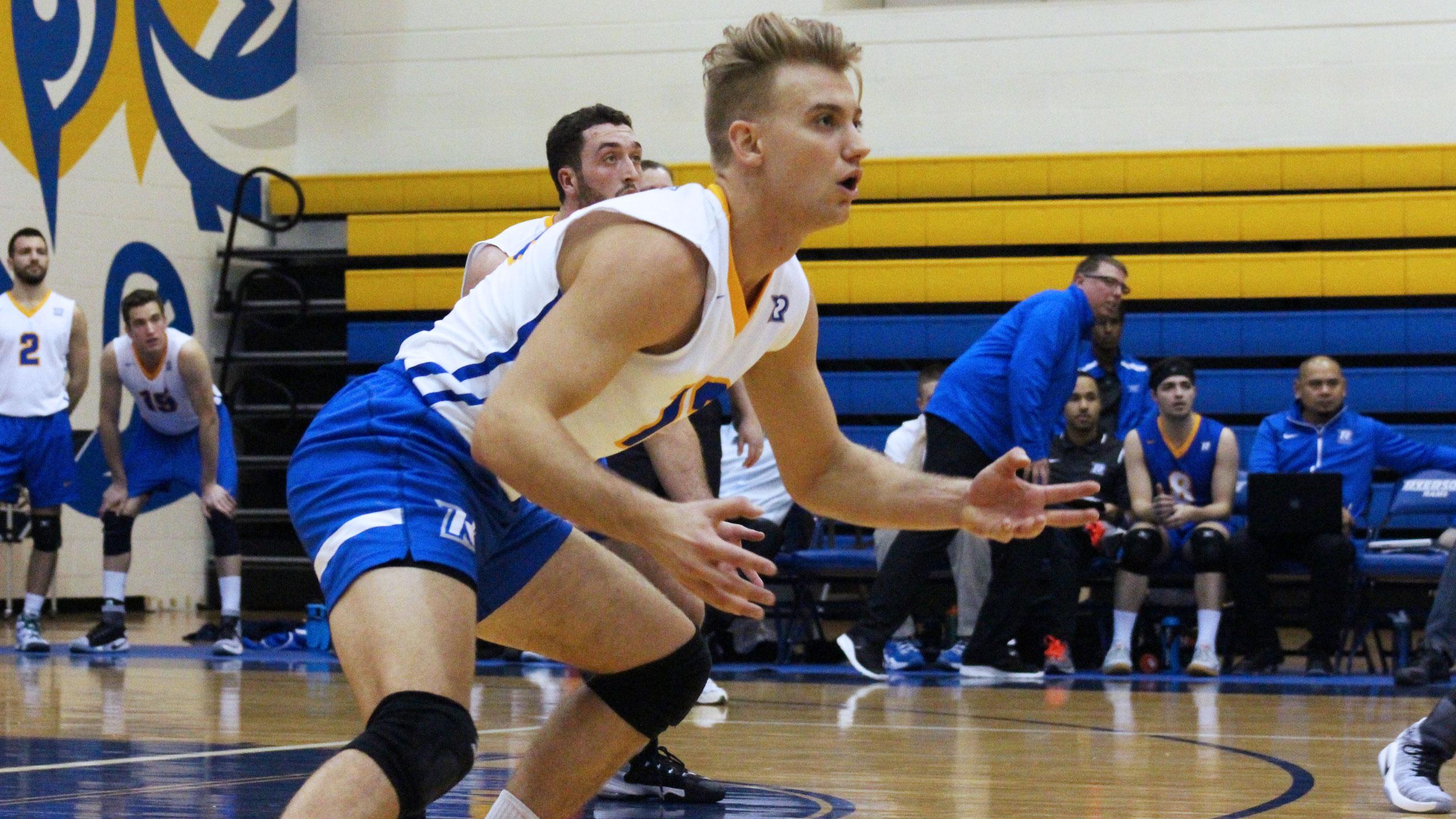 The win puts Ryerson’s record at 9-4, vaulting them back into the first place in the OUA East division, at least for the time being.The Nipissing Lakers (8-1) remain in second place, two points back of the Rams but with three extra matches remaining on the season. RMC remains in sixth place with their loss  and fall to 2-11 on the year.

The first set went down to the wire. Early in the set, the teams were evenly matched early on until a kill by Coleman broke things open. Two attack errors from RMC and three kills by the Rams secured a sizable lead (16-10). The Paladins gained a few more points but couldn’t beat the Rams to 25.

The Rams were quick to jump out to a lead in the second and third sets. McCabe and and fellow setter Adam Anagnostopoulos were strong, combining for a total of 36 assists throughout the match. RMC found momentum near the end of the third, but two attack errors by the Paladins put the set out of reach.
UP NEXT: The Rams take on the Brock Badgers at the Mattamy Athletic Centre on Saturday, Feb. 4 at 6 p.m. 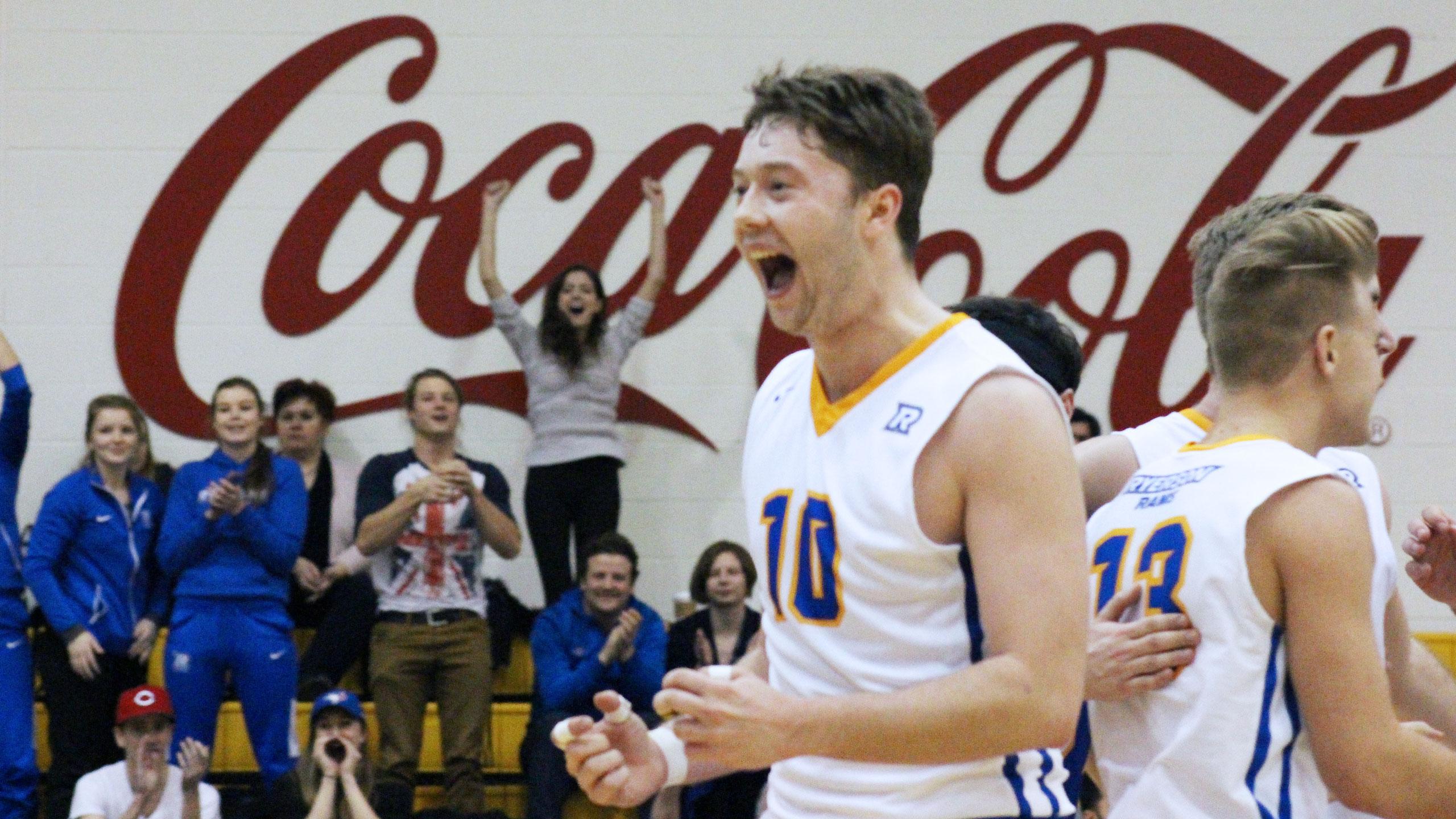