Finding your community on campus can be one of the most rewarding ways to survive university. This can include joining student groups that reflect your interests or your cultural background. 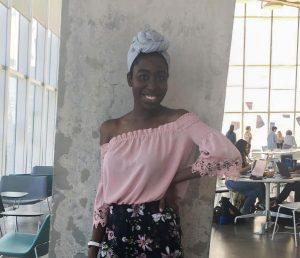 Chidinma Azubuike, a third-year urban and regional planning student and president of the African Students’ Association (ASA), remembers being one of the only Nigerian students in her high school. Azubuike said coming to university and joining the ASA allowed her to be a part of a more diverse student community.

“[In university], it’s not just students from Canada, but also international students. It’s cool because there are a group of people that totally get you culturally,” she said. “It enhances the whole [university] experience.”

Zena Salem, a third-year journalism student and president of the Egyptian Students’ Association (ESA), said she decided to get involved during her first year to enrich her university experience through non-academics. Salem said being part of an Egyptian based, inclusive environment helped shape a welcoming and safe community.

“Learning is beyond lectures and labs, so I decided to look further into what interests me by starting off at ESA.”

Salem said being  part of the ESA allowed her to experience student leadership, which led to opportunities within the professional world. She said she was able to learn more about herself and her interests by getting involved on campus. 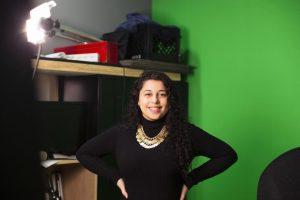 “Being involved in addition to academics is very important,” she said. “You get to leave Ryerson one day with valuable memories and friends.”

Malek El-Kawas, a fourth-year engineering student and president of the Muslim Students’ Association (MSA), said he had a difficult start at Ryerson during his first-year after just moving to Canada to pursue his engineering degree.

El-Kawas said he had no one to relate to in his environment, but that changed after attending MSA events.

“I loved the events, environment, people … and everything in between. It gave me a home-like feeling, one that I had been longing for since moving away.” 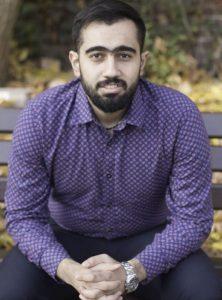 El-Kawas said he started volunteering for MSA, eventually applied to join the board and ran for president in his final year.  He said being a part of the team felt more like family.

“I ran … as president to advocate and create a much more inclusive environment. I want anyone who feels that they need a home to find it in the MSA, as I did when I needed it,” he said.

The Campus Services and Involvement Fair on Aug. 31 at the Kerr Hall quad gives students the opportunity to learn about the different clubs and societies available at Ryerson. Walk up to club tables and join a group. Learn about new communities on campus in addition to your own. Find out what makes the different parts of our Rye community whole.