Are you still searching for that special squirrel-ly someone? Are you nuts about love? Look no further (or higher), these bachelors are right at your feet. 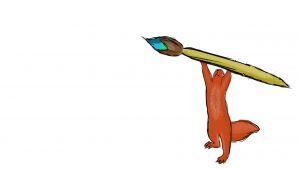 This third-year image arts student draws his inspiration from discarded acorns and pinecone remains. They show how temporary, yet permanent, we all are. Fritz also lives with his mother. 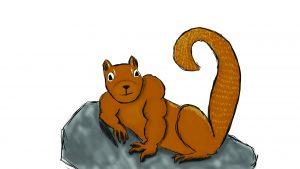 Heath ‘Hulk’ Craig can bench press up to four times his own body weight—approximately five pounds. Somebody stepped on his nuts once and he never got over it. He’s not overcompensating for anything though; he’s hung like a squirrel. 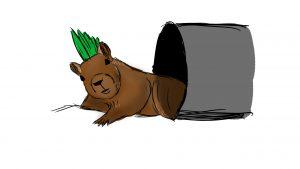 Not the kind of squirrel you’d introduce to your parents. Logan isn’t afraid to look you in the eye while he pees in public. Logan doesn’t  know his own birthday—and he doesn’t even care. 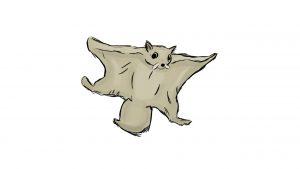 Thrilled to finally join the ranks of Toronto’s empty nesters. Olly is 74 years old, but that’s only 14.8 in human years. After a lengthy career as a pilot, Olly is finally pursuing his dream career as a geologist. He tells the acorn-iest of jokes. 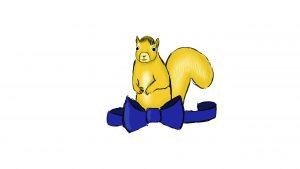 Going places. Held a high level position in the Ryerson Students’ Union office until someone tried to step on him. Wears sunglasses indoors. These days, Chad is investing in Bitcoin—his dad says it’s really going to take off soon.” 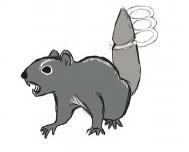 Is global domination your thing? Leonard is secretly plotting to overthrow the “capitalist pigs” that run Ryerson University.

He touched a girl once, but she shooed him away. Now Leonard spends his time hiding outside of Balzac’s because no one will let him inside.