If you’re living and breathing, chances are you’ll experience some form of an identity crisis at one point or another. In a system that values blending in more than it does standing out, being forced out of that clubhouse and into the outskirts of every space in front of you is a reality for many youth growing up.

For racially and ethnically mixed individuals, being forced out happens early on in life, leading to a near-lifelong identity crisis from childhood. This week, Eye reporter Tyler Griffin wrote about his experiences as a half-Thai, half-Scottish mixed kid. “One day I sat down and pressed in the outer corners of my eyes for 10 straight minutes, hoping I could make them look less squinty and more like my blonde, Scottish, blue-eyed father. I didn’t want to be Thai anymore.”

At Ryerson, students have opportunities to learn about specific cultural identities by participating in student group activities, The Eye reported, but for people with multi-ethnic identities, these groups can fall short. It’s a nuanced experience for each individual, as one racialized person can seldom relate to the next. Many don’t have the option of embracing a white-passing look or personality—because of how we look, we’re ostracized.

Every experience is different, but the isolation we have in common. The Eyeopener put together the portraits and stories of three Toronto students who go into the nuances of being “othered” for what we look like and who we are. 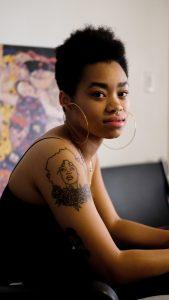 “Being mixed, people always want to know what you are. Always. Even if you’re not mixed, even if you look some kind of ethnic something, they’re like ‘Where are you from?’ and I’m like, ‘Uh, Toronto?’ So because of that, I’ll answer like ‘Oh I’m Jamaican-Chinese. Then people are like ‘Do you know Chinese?’ I’m like, ‘One, Chinese isn’t a language. Two, no, I don’t know one of the languages.’ The culture of my family was so much more Jamaican than it was Chinese, so it was just something that wasn’t really passed down. That’s even something that happens with strangers. I don’t want to have a conversation about my family history with some random person. That ‘Why not?’ question alone is almost like, ‘Should I? Should I have looked into it myself and educated myself about the culture?’ 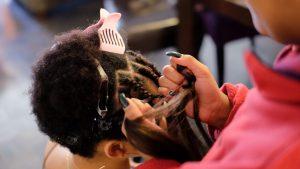 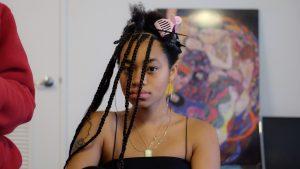 “Sometimes [in the media] I’ll be like, ‘Wow. That really tall, blonde, skinny girl is beautiful.’ I’m so immersed in the fashion industry. I have to constantly be telling myself, ‘This is the industry,’ and they do push a Eurocentric idea of beauty a lot. But there’s also so many other brands and media platforms that push diversity and inclusivity, and that beauty is not just one thing. Even though I’m kind of bombarded with the opposite, I feel like, even though I’m not seeing it everywhere, I do know that it’s not true. When I was younger, in grade school, I would be at home crying about it. I was made to feel like shit about how I looked. 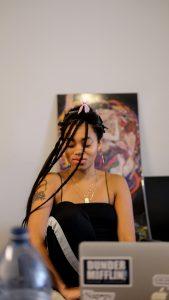 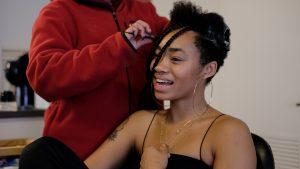 “Kids would ask me questions for my entire culture. Like, ‘Oh, Black people. Tell me answers to these questions.’ I’m not going to answer for the entire race. It’s not my responsibility to educate everyone else about, whatever it is. I can answer questions if you have questions, but you should also be educating yourself about it so you’re not being ignorant.” 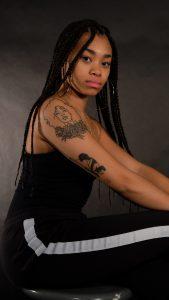 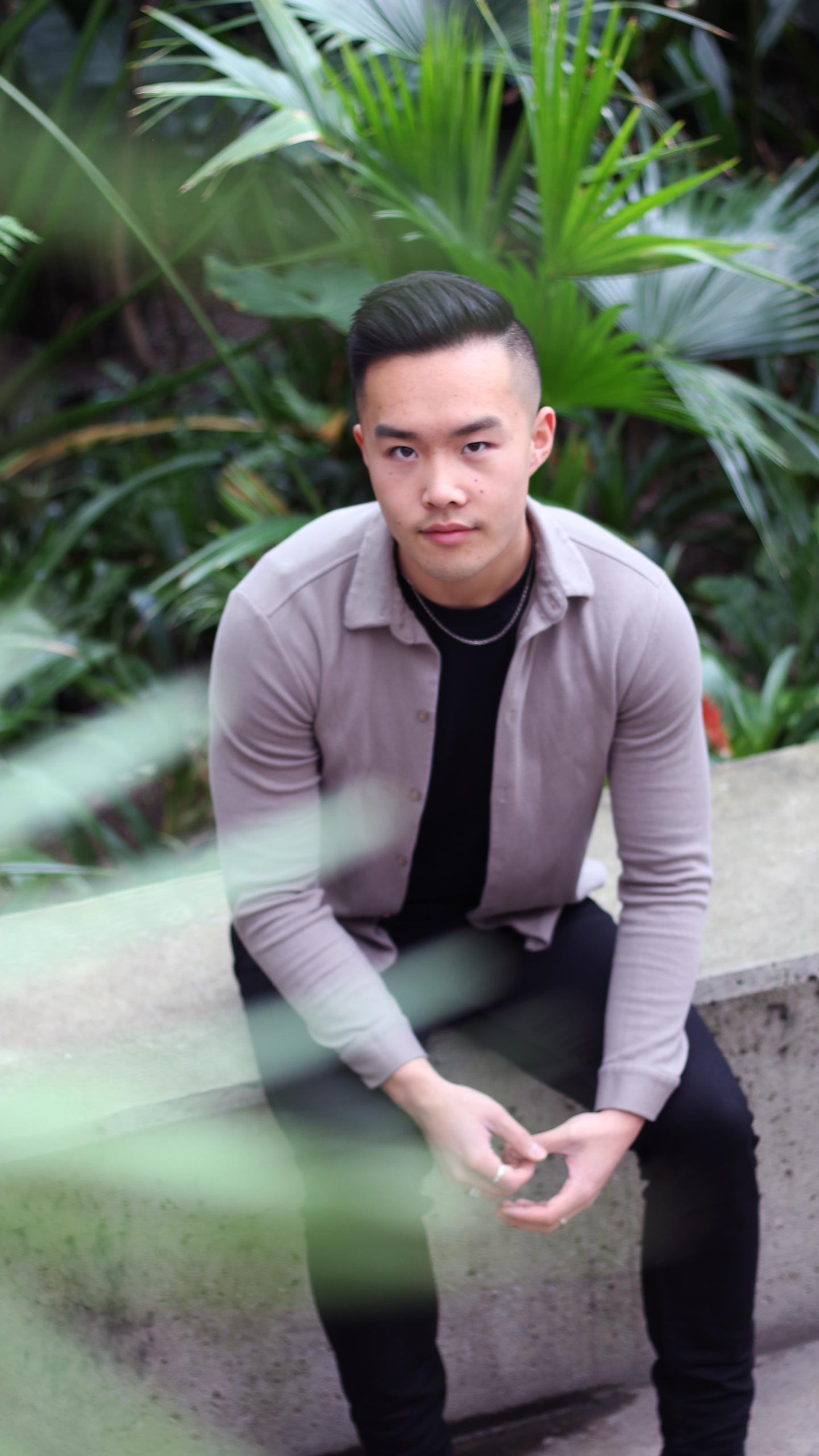 “I tried to be as white as possible and I was almost proud of the fact that I was white-passing or half-passing. People would always ask me ‘Are you half-Asian? Are you half-white? You have to be half white, you look half white, your eyes are bigger than everybody else.’ Little things like that. And I would be proud of that, until last year I was probably still proud of that.” 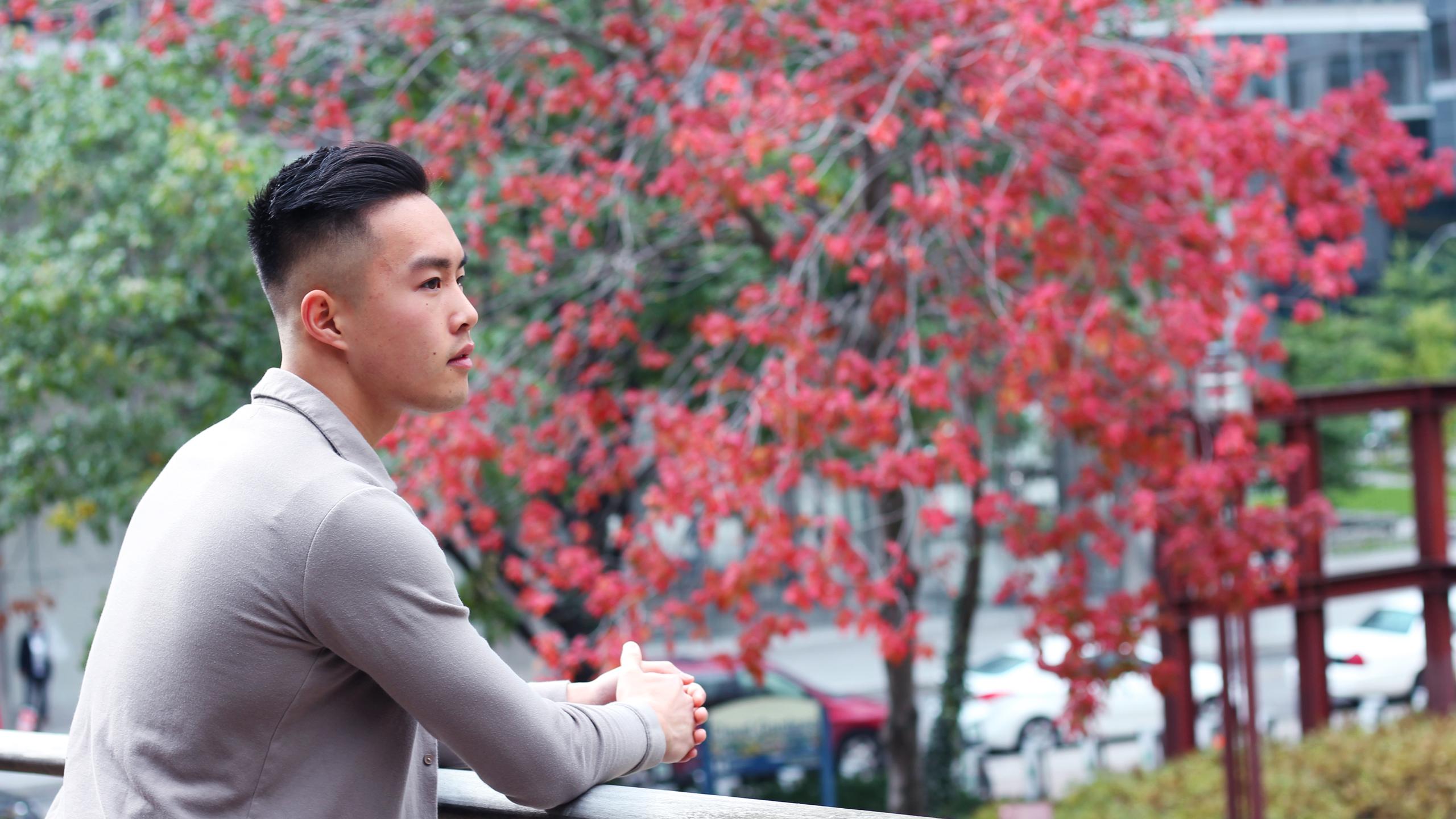 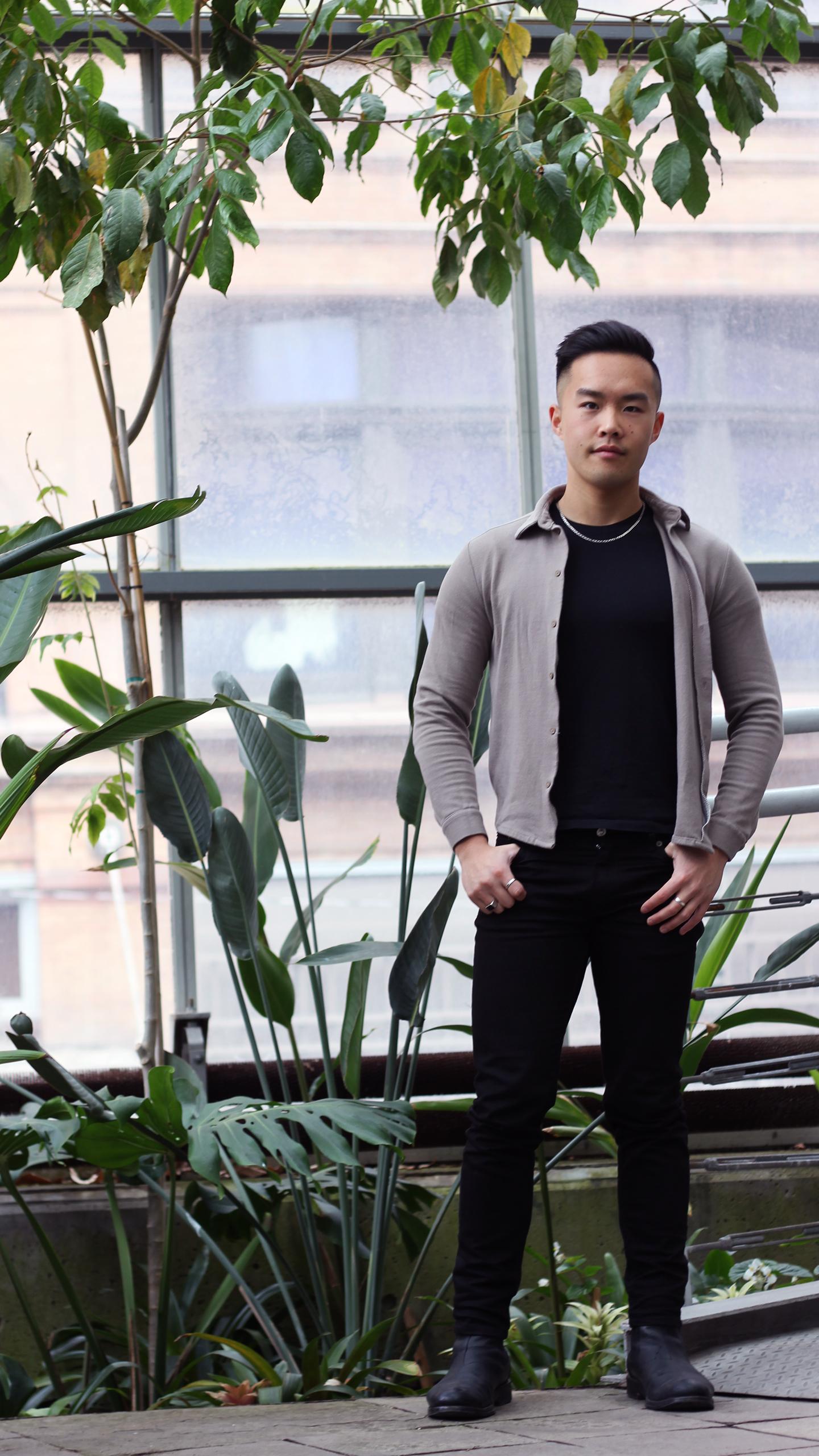 “It almost affected me in a positive way because I thought this is great, like I’m so different, I’m so white, I’m conforming to society great. That’s partially because of the environment I was in, most of the people I surrounded myself with were white and all my parents friends were white, all the people I saw on television screens were white, etc. Also, at that time I think I was really confused about my sexuality and it was almost like anything that could make me pass even more and anything that would make me conform into society more would just make me happy.” 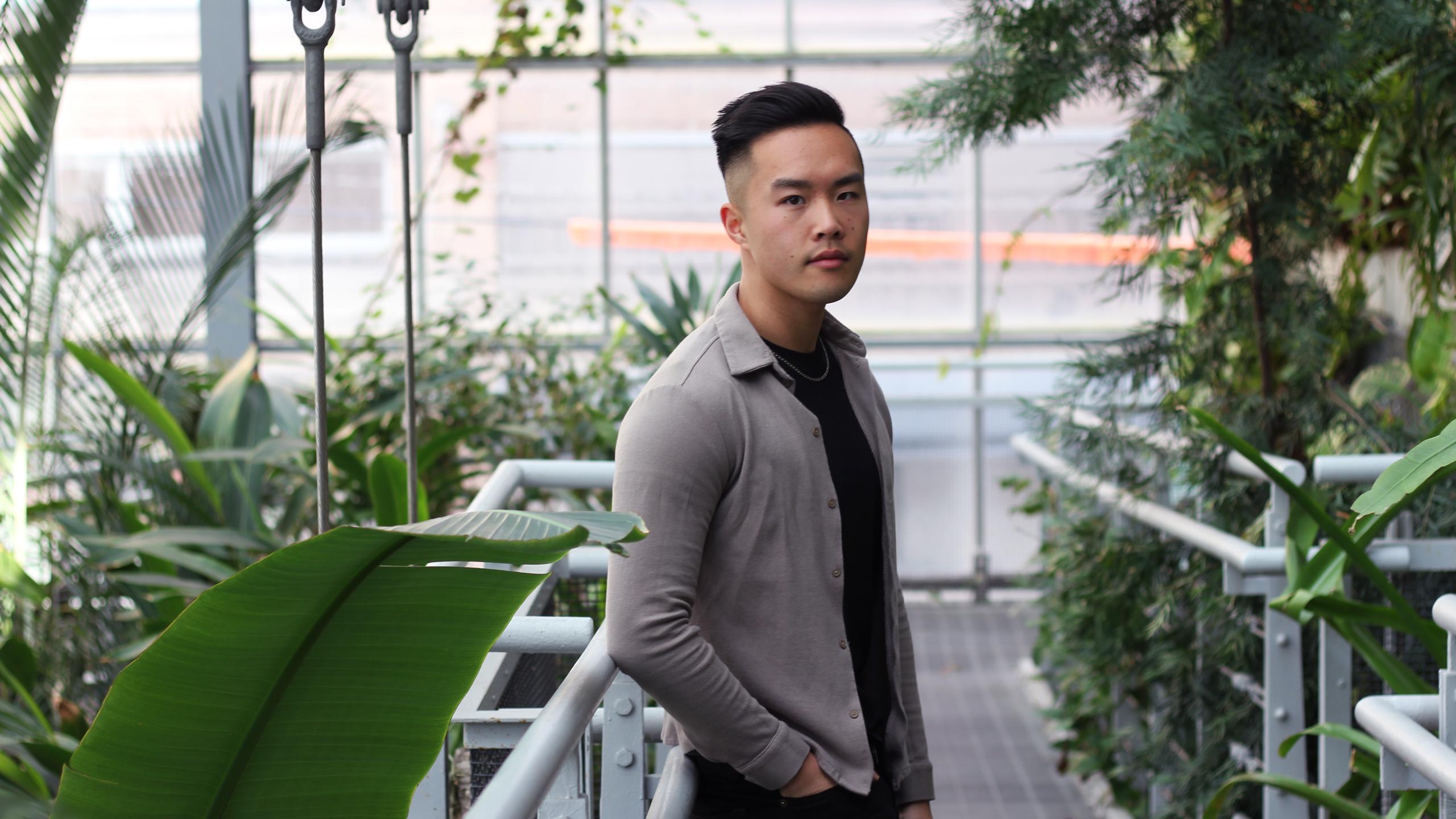 “My grandpa was getting really sick and my dad was talking about how if my mom passed away. My dad passed away, if it wasn’t for me there would be no one to carry our stories to the next generation. I’m a single child, it’s my responsibility, even if I don’t have kids, to at least to find out as much as I can about my past. And if I don’t, I just feel like I didn’t fulfill a purpose.” 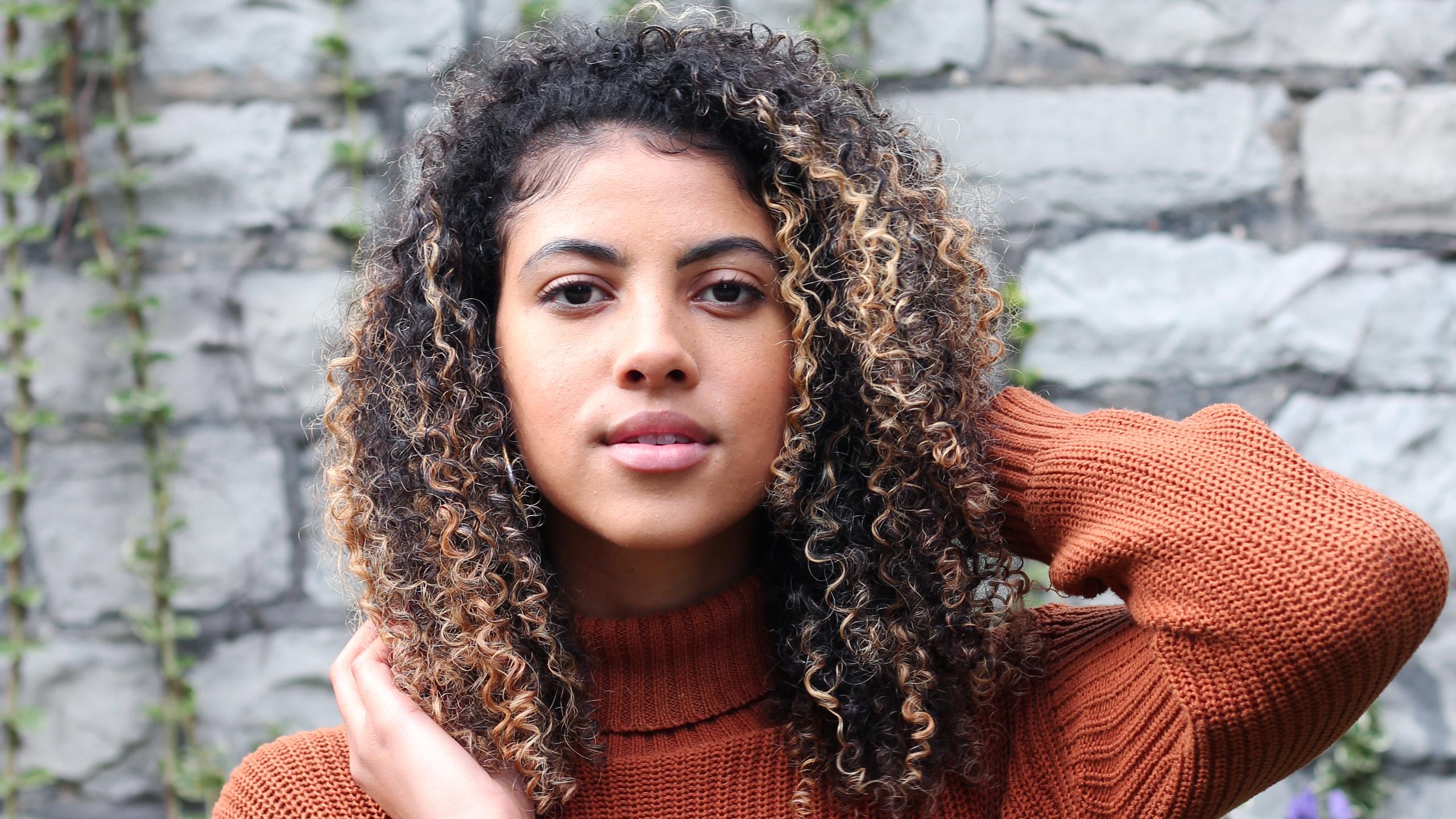 “In the Caribbean we have this thing where, it’s like— well mostly like the older generations, not now— but my grandmother for example, she told me when I was younger like “just marry a white man, and don’t deal with anyone darker than that.” She told all of us that. The thing was, I have a lot of mixed cousins but a lot of them say the same thing. Because all my uncles are Black, and they all married white women to make all of us mixed kids. Then my grandmother saying ‘Just marry a white man so you don’t have to deal with all the drama’—hearing that all the time from your grandmother who is Black, it sort of puts a tint on ‘Why? What’s wrong with black men? What’s wrong with wanting to have Black kids?” 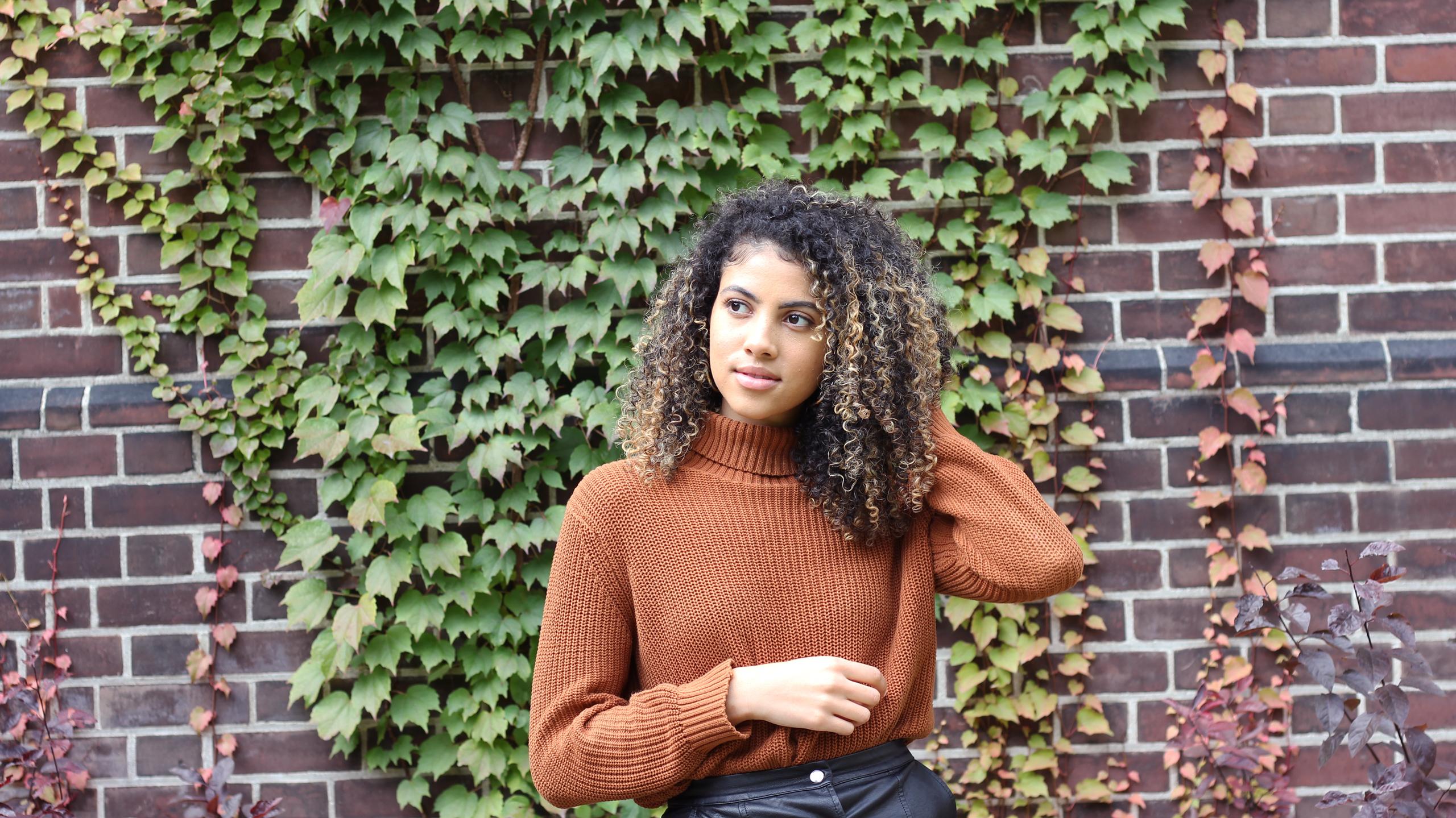 “I grew up and I was like “Do I look okay, does my hair look okay, do I look like I’m going to fit in?” I don’t think a lot of people have to think ‘Well, am I going to look out of place?’ That’s a question that I would always think about and I don’t think a lot of people think that way, but that’s probably the only thing you grow up with. You’re noticeably different, so people are going to notice you walk in, and not necessarily because you’re beautiful or because you dress well. It’s just because you’re different.” 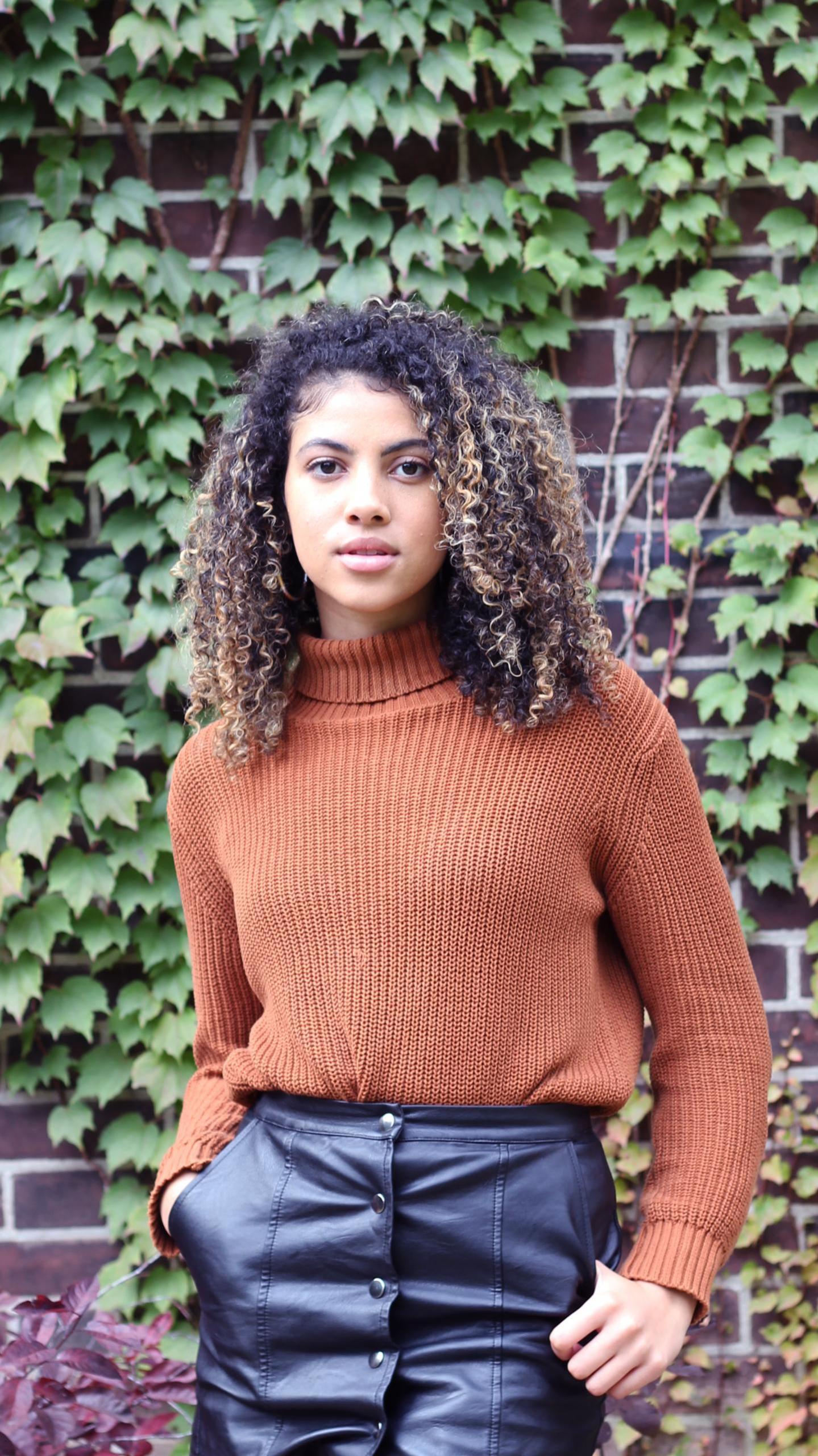 “I think it has a lot to do with the fact that our mixed experiences are never really expressed in the media. You always see one, sort of, if you’re fully black or you’re fully Chinese or fully Japanese or you’re fully white. But never do you really see a biracial couple or a gay couple with two different mixes. You see everyone, not like you. And you’re just like, ‘Well, where do I fit in then? If the world can’t even see it, how can I see it?”

Interviews have been edited for length and clarity purposes