Students at Ryerson University redefine the hijab as today, World Hijab Day, invites both Muslims and non-Muslims to partake in the practice of covering one’s head.

The idea of reserving oneself for the one who truly deserves to see their beauty is what drives Sally Shokry, an 18-year-old Biomedical Engineering student, to practice hijab.

“I’m valuing and reserving myself for people who deserve to see my beauty and not showing it to everyone,” said Shokry. “World Hijab Day allows the world to see that all these people choose to do it out of will because they know the value of it and will help it understand how important it is to them as Muslims; it doesn’t hide your beauty but adds to your value.”

In his fourth year studying business, Saad Bashir, defines it, not as oppression, but as a sense of modesty which he feels many in the West tend to neglect.

“It’s really about sharing a piece of yourself, your culture and your religion; you show them its about true modesty because you’re showing your dedication to God with a sense of piety,” said 23-year-old Bashir from Mississauga. “The West has a huge influence on the world and if the West views it as something oppressive, the world will too.”

True expert recognition makes a striking difference to Noufel Kamarudheen, a 19-year-old from Scarborough. He believes if this is not done properly, can control opinions without much effort.

“Just because you have a PhD from Harvard doesn’t mean you know the religion well,” said Kamarudheen, second-year business student. “Don’t just blindly follow others and don’t be shy of who you are because people walk around half naked like it’s nothing; there is nothing wrong with the religion, it’s the people who don’t have a good understanding of it.”

Excuses do not necessarily require reason. This is the view of first-year electrical engineering student, Abdul Majid who believes that people just need excuses to prevent women from covering themselves and therefore call it oppression rather than self-modesty. “Men in the open society like to view females from a sexual point of view and once they are deprived of that they make excuses calling it oppression,” said 19-year-old Majid from North York. “The same way you preserve the Queen, the same way we treat the women in Islam.” 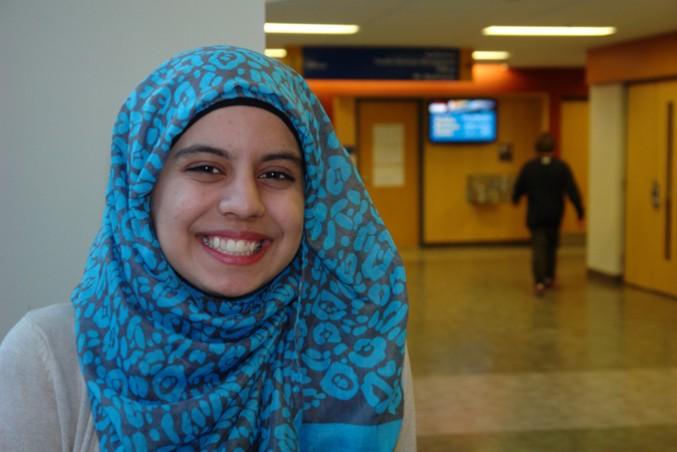 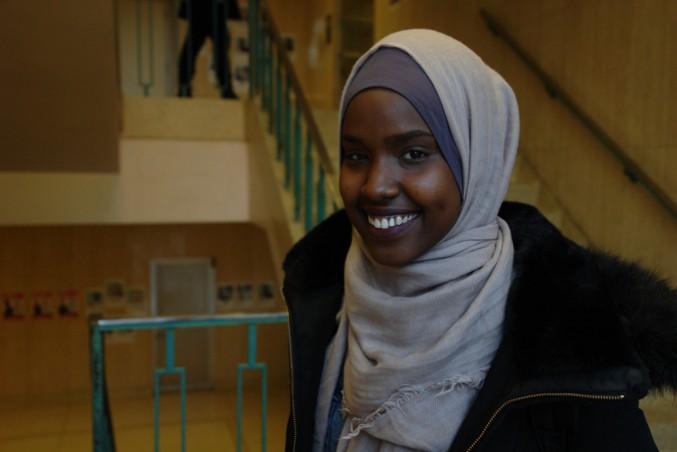 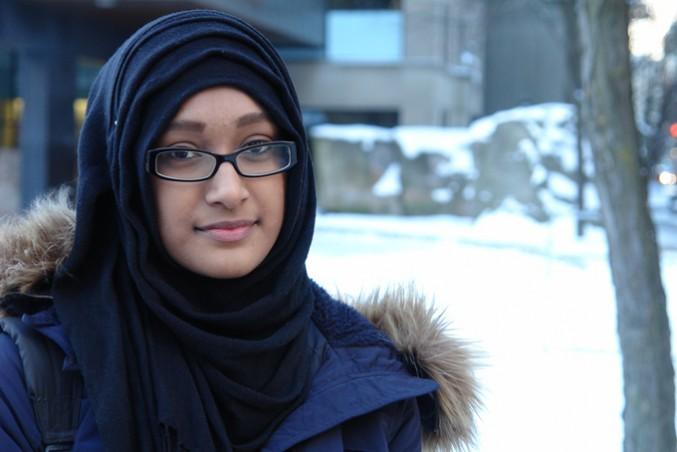