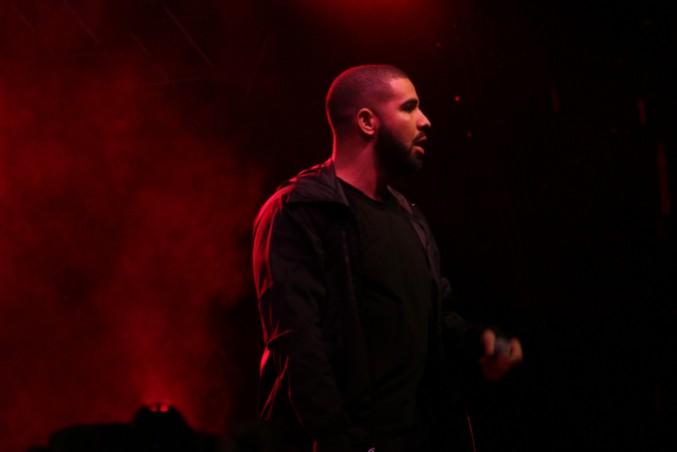 The 6ix god headlined the Ryerson Students’ Union’s (RSU) parade and concert during September’s orientation week. Other celebrities appeared, including Future — who collaborated with Drake on a mixtape soon after  — and Toronto city councillor Norm Kelly.

The RSU spent around $515,000 on the show from their annual budget, local business sponsorship and a partnership with George Brown. Around 6,500 attended. 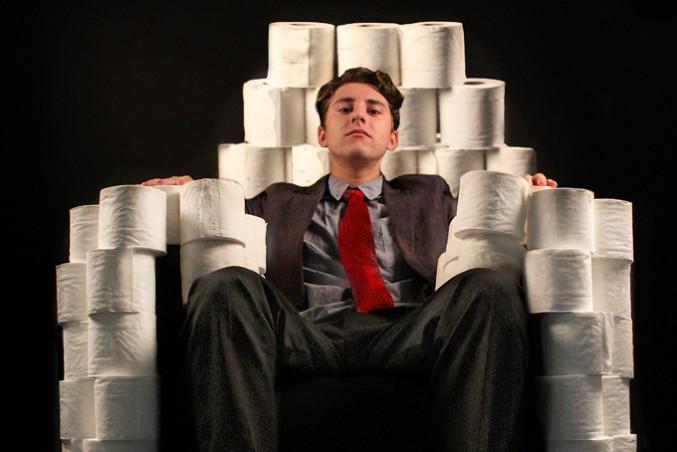 In October, The Eyeopener uncovered a tissue issue on campus.

While most Ryerson on-campus bathrooms were supplied with one-ply toilet paper, the 13th and 14th floors of Jorgenson Hall had two-ply. These two floors contain mostly notable figures in Ryerson administration.

The rest of the world apparently thought a two-tiered Ryerson was hilarious, as the controversy was covered internationally. Frankly, we’re tired of hearing about it. 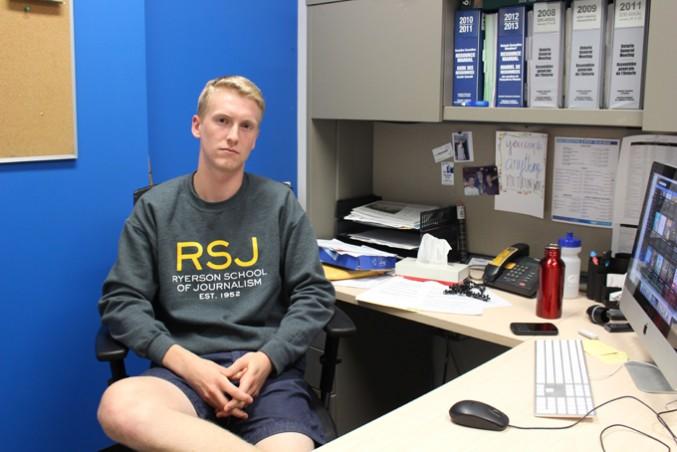 In February, the Ontario government announced students from families who make less than $50,000 will recieve free college and university tuition.

The change was the result of this year’s provincial budget, and will start in the 2017/2018 school year. 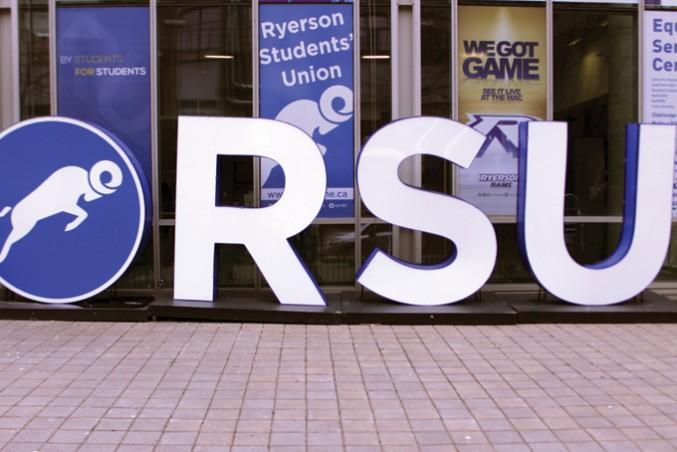 As a result, two employees — including Gilary Massa, on mat leave — were laid off, inspiring anti-RSU protests. Protesters called to reinstate Massa’s Executive Director of Communication and Outreach position. 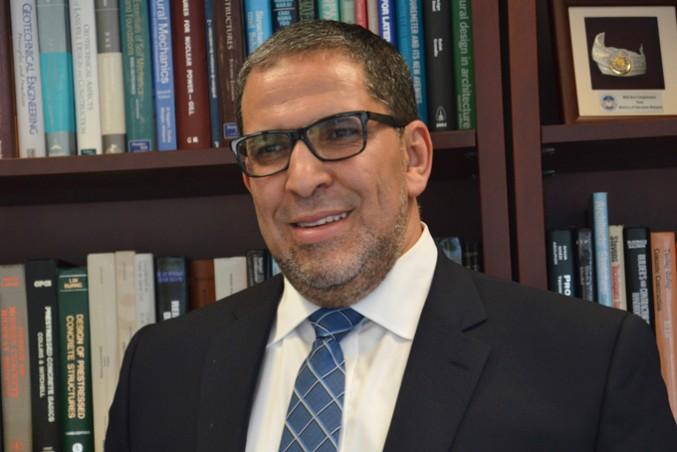 After a long search, Mohamed Lachemi was appointed as Ryerson’s president in March.

He spent four months as interim-president after the university struggled to find a replacement for Sheldon Levy.

Lachemi has worked at the university for over 18 years.