Historically, the American film industry has ranked superior to other countries, as the birthplace of some of the most notable film companies in the world, including Warner Bros. But Mayor John Tory, alongside the Faculty of Communication and Design (FCAD) dean Charles Falzon, plan to change that and make Toronto “the new film hub of the world”—furthering job prospects for film students at Ryerson.

Tory and Falzon attended a film conference in L.A. at the end of last month, following the success of last year’s push to film one of the main chase scenes from Suicide Squad in Toronto.

Falzon advocated for FCAD students and their talents at the conference.

“FCAD was a really strong voice in L.A.—they were quoting work that a student was doing at Ryerson from a research project,” he said. “It felt so good to be at the heart of the industry as FCAD, and that our school was being used as a resource prospect for upcoming projects.”

James Nadler, the chair of Ryerson’s School of Creative Industries, said that before we think about the effects the film industry will have on Ryerson, we need to think about its effect on Toronto as a whole.

“More production in Ontario will provide more opportunities for people in the industry to get jobs,” he said, adding that the state of the Canadian versus the American dollar is very important to think about when casting and budgeting for locations to film.

According to Falzon, Tory has been very involved with FCAD, advocating for the promotion of Ryerson’s Music Den—a zone for experiential learning in the music industry—as well as the state of the Ryerson School of Performance, and its integration in Toronto’s performance scene.

“It’s really exciting because we look at the city as being our campus, and the mayor looks at Ryerson as being a vibrant part of the city,” said Falzon. 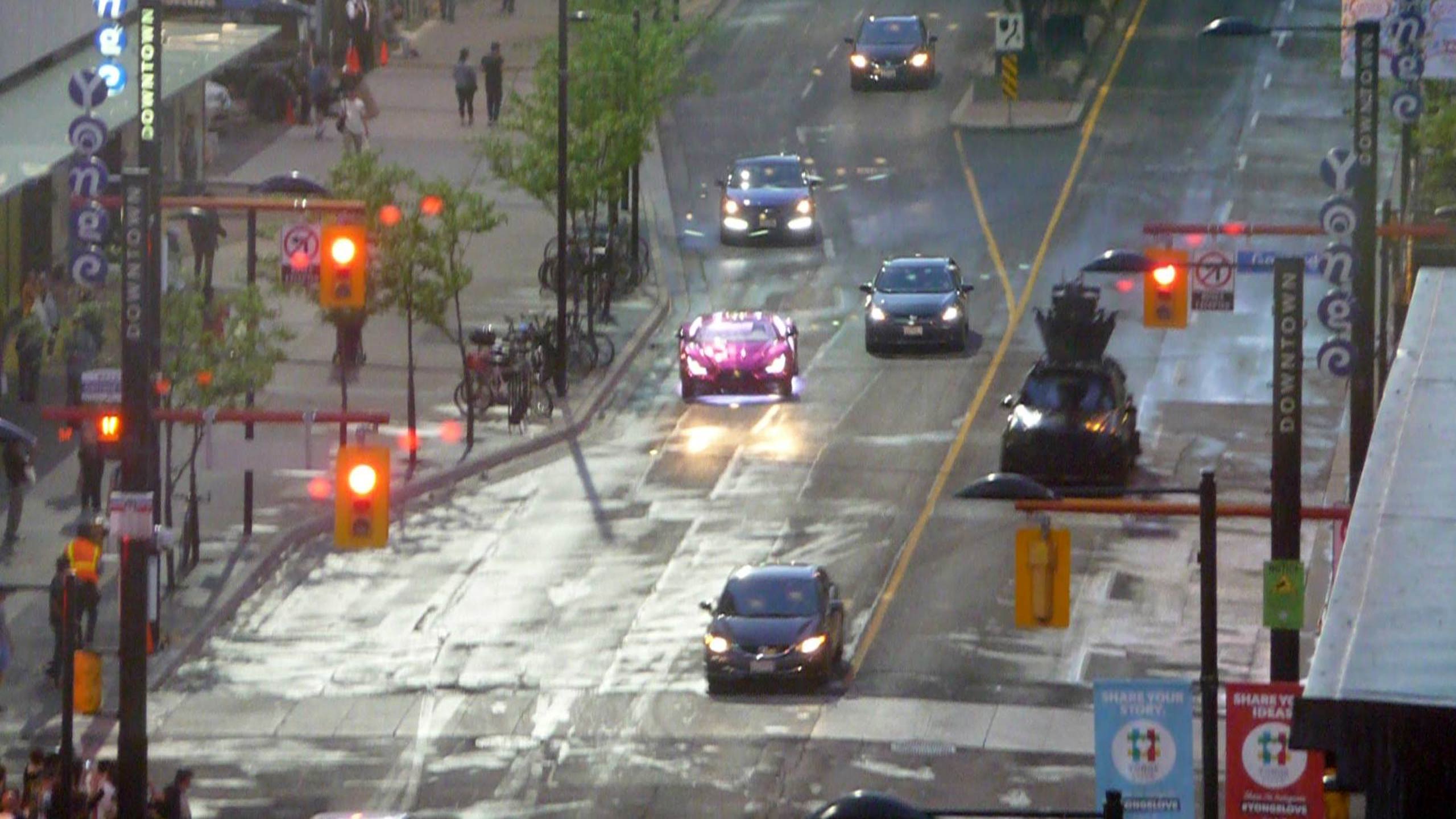 According to Falzon, people at the conference spoke of Ryerson as comparable to the University of California, Los Angeles (UCLA)—a school with notable graduates in the film industry such as Jack Black and Leonardo DiCaprio—in terms of its theatre and film talent.

The reputability of Ryerson’s film program goes as far back as the ‘80s, when graduate Jeffrey Perkins won the award for best sound at the Oscars for the Kevin Costner classic, Dances With Wolves. More recently, in 2013, Ryerson graduate James Jacobs was part of the three-man team that won an Oscar for his work in The Hobbit.

“A lot of the studios we met with started realizing that we are more than just a place to go shoot in, but that there are a lot of creators here,” he said.

Kamal Al-Solaylee—a Canadian arts journalist and professor at Ryerson—said that despite efforts to include Canada, specifically Ryerson, in the industry, the country still doesn’t stack up next to the U.S. in terms of popularity.

“Despite the fact that we are constantly trying to build ourselves up as a cultural hub, there is still a huge disconnect between the local art that’s being produced, and the number of people who see it,” he said.

According to Statistics Canada, $11.8 billion was generated in gross domestic product (GDP) by the arts and entertainment industry in 2015—a small number compared to the $504 billion generated under the same category in the U.S. in 2011, according to the U.S. Bureau of Economic Analysis.

While the Toronto International Film Festival (TIFF) is credited as being one of the largest attended film festivals in the world, a recent article in The Globe and Mail reported that of the nearly 50 homegrown features that made their debut at TIFF in 2015, most never made it to the big screen box offices. 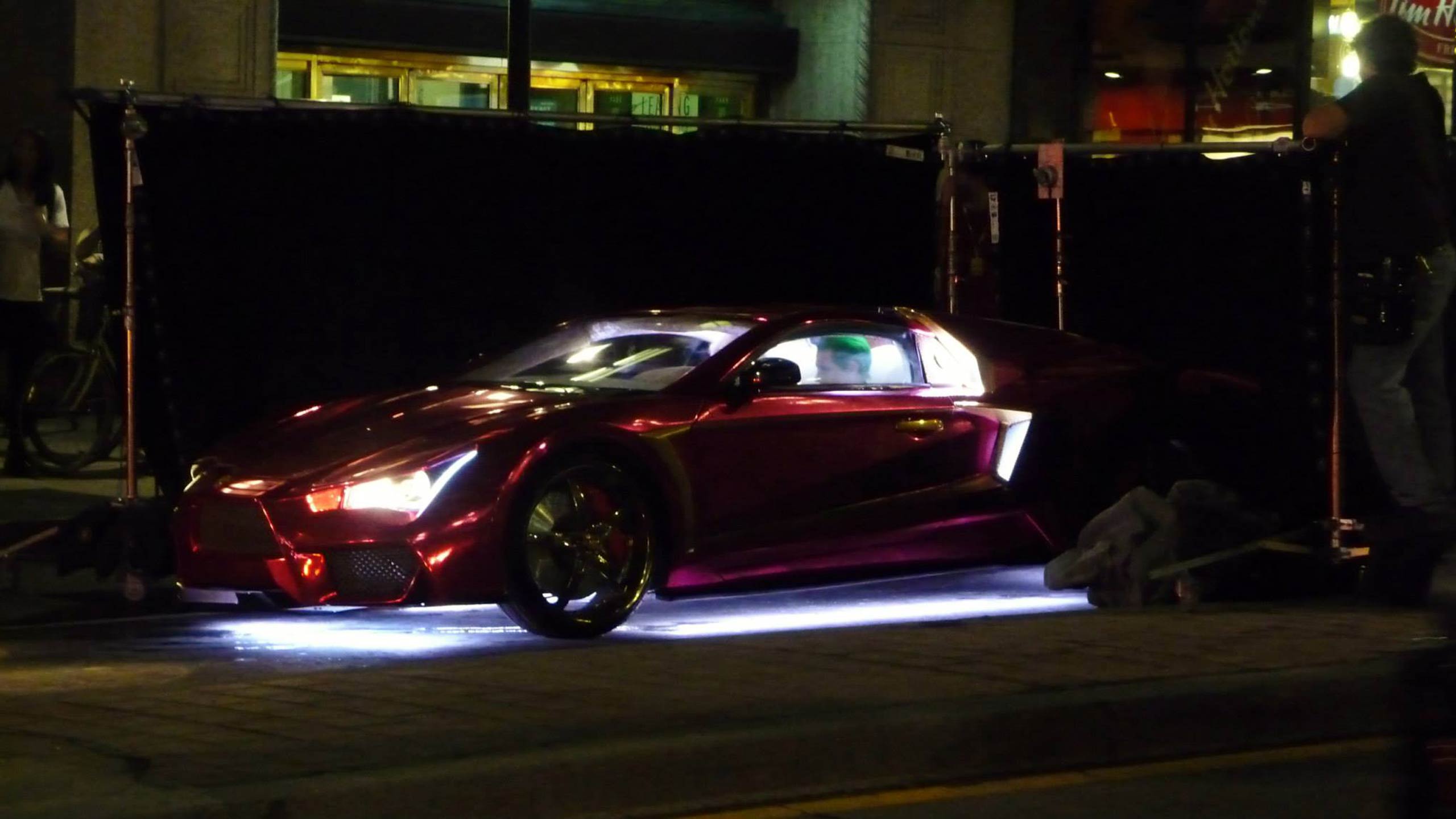 “We need to put our money where our mouth is,” said Al-Solaylee. “Go out and watch those Canadian films, go out and support these directors from Toronto.”

Al-Solaylee posed an additional question: how many Canadians still pay for their music? He added that Canadians cannot expect to see emerging Canadian artists if they are not willing to pay for their work—and the same thing applies to film.

While the City of Toronto is trying to bring American productions to film downtown, according to Al-Solaylee, “At the end of the day the only thing we get out of it is our location being seen, but American writers are getting the credit.”

With shows such as Schitt’s Creek and its growing popularity on CBC, Al-Solaylee added that he has seen a small shift towards fixing this problem. But a lack of Canadian film exposure continues to pose an issue, and has since Al-Solaylee started as an arts journalist in 1996.

“We are so close to this cultural monster that we call the USA, look at how the Superbowl was the centre of everyone’s newsfeed on Twitter—what happens in the USA just naturally has more of a dominance than Canada does, and that’s just the way it has been.”

With files from Justin Chandler.