Want to read more about why We’re Fucked? Read more in our special issue about dismal economic realities that students will have to accept sooner or later.

Sebastien Martin-Schultz and his roommate began frantically looking for a place to live about a month before their move-out date from Ryerson residence.

The logic behind the “strategy” (if you could call it that), was that if they found a place they liked too early, a landlord would be unlikely to hold it for more than a few weeks. So they waited. They waited so long that there was no time to find what they initially wanted.

Martin-Schultz frequented property listing sites daily, searching for a place within walking distance of campus. Ten days before he needed to move out, he came across a hopeful advertisement for a small townhouse near Jarvis and Carlton streets, which he would soon call home. But all of the frantic searching and uncertainty were just the start of his problems.

According to the Canada Mortgage and Housing Corporation, the current vacancy rate in Toronto is 1.3 per cent—the lowest it’s been in seven years—and the average rent price is $1,233, up 3.1 per cent from 2015. For students, this means the chances of finding a place to rent are lower. Martin-Schultz said he won’t be surprised if he’s renting for the rest of his life.

A new report published by the City Building Institute at Ryerson shows that while enough houses are being built to sustain Toronto’s population growth, the demand for more housing is outpacing it. “It’s not an issue of supply, it’s an issue of demand,” said Cherise Burda, executive director of the institute, adding that a number of factors influence the high demand for housing. 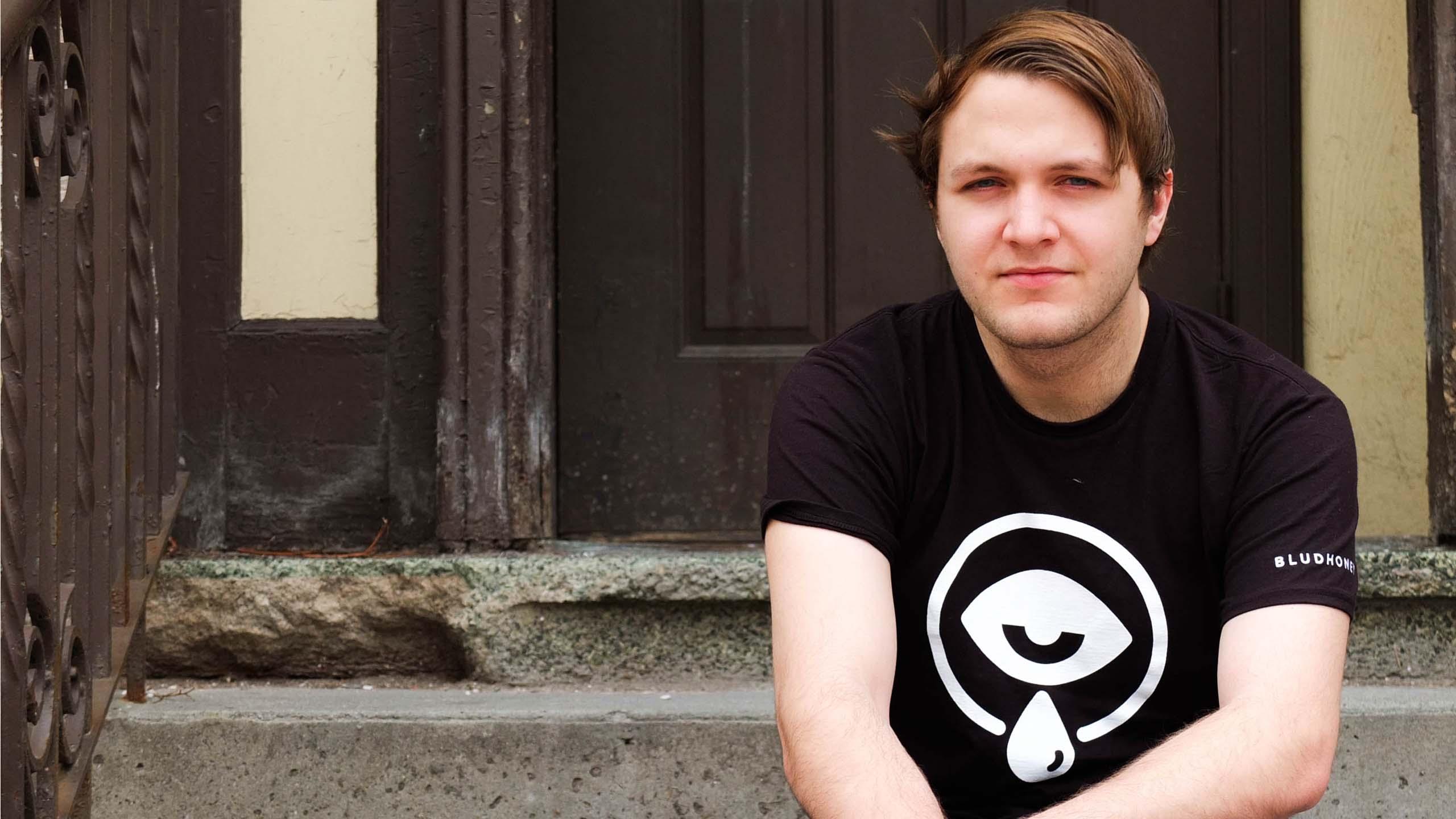 Many investors, domestic or foreign, buy houses for profit. The speed at which the houses are purchased creates a notion of speculation, which drives demand and prices upward. Burda said in order to bring down prices in the long term, the province should seriously consider taxing foreign buyers and vacant homes. As a short-term solution, the market needs to be cooled with measures that control over-inflation.

Other experts on affordable housing agree that policies need to be rethought with students in mind. Even though more houses are being built for rent, market prices are still unaffordable, according to Steven Webber, an assistant professor at Ryerson’s School for Urban and Regional Planning. “There has to be a strategy that engages with post-secondary institutions to have a more active role in the provision of housing,” he said.

Webber emphasized the quality of housing is just as important as the cost of rent. “There are a lot of people who are taking advantage of students by overcrowding units so that students can meet their rent obligations,” he said. “They know that students are looking for houses close to campus and that their highest priority is the amount of money they’re paying and it’s almost like a decent unit is a bonus for them.”

There are rules on how a dwelling can be rented. Students may encounter situations where they’re unaware of their rights, or they don’t prioritize them because they’re too desperate to care. A common example is illegal rooming houses, where four or more people each pay rent, but share a kitchen and/or bathroom. These houses are only permitted in some areas of the city.

“They know that students are looking for houses close to campus and that their highest priority is the amount of money they’re paying and it’s almost like a decent unit is a bonus for them.”

When Martin-Schultz moved into his new townhouse, he was greeted by a broken refrigerator and dark, dingy rooms. The bulk of his savings went to rent—$940 a month, plus utilities, food, internet and his phone bill—which left him with only $20 to live off until his OSAP came through.

“Absolute trash” was how he described his diet which, at the time, was made up of peanut butter and jam sandwiches, pizza pockets and cheap frozen food. The broken refrigerator spoiled whatever he could afford to put in it.

The federal government announced in its 2017 budget that $11.2 billion would be allocated over 11 years for a national housing strategy. This money is meant to renew and repair Canada’s public housing. Webber said funding likely won’t place students at a high priority and would instead focus on more vulnerable members of society, such as seniors and homeless people.

Students get lost in the shuffle; they’re transitional, they’re not in one place for a long time, and they lower their standards so they can make ends meet. It becomes easier to downplay the importance of providing affordable housing for youth. 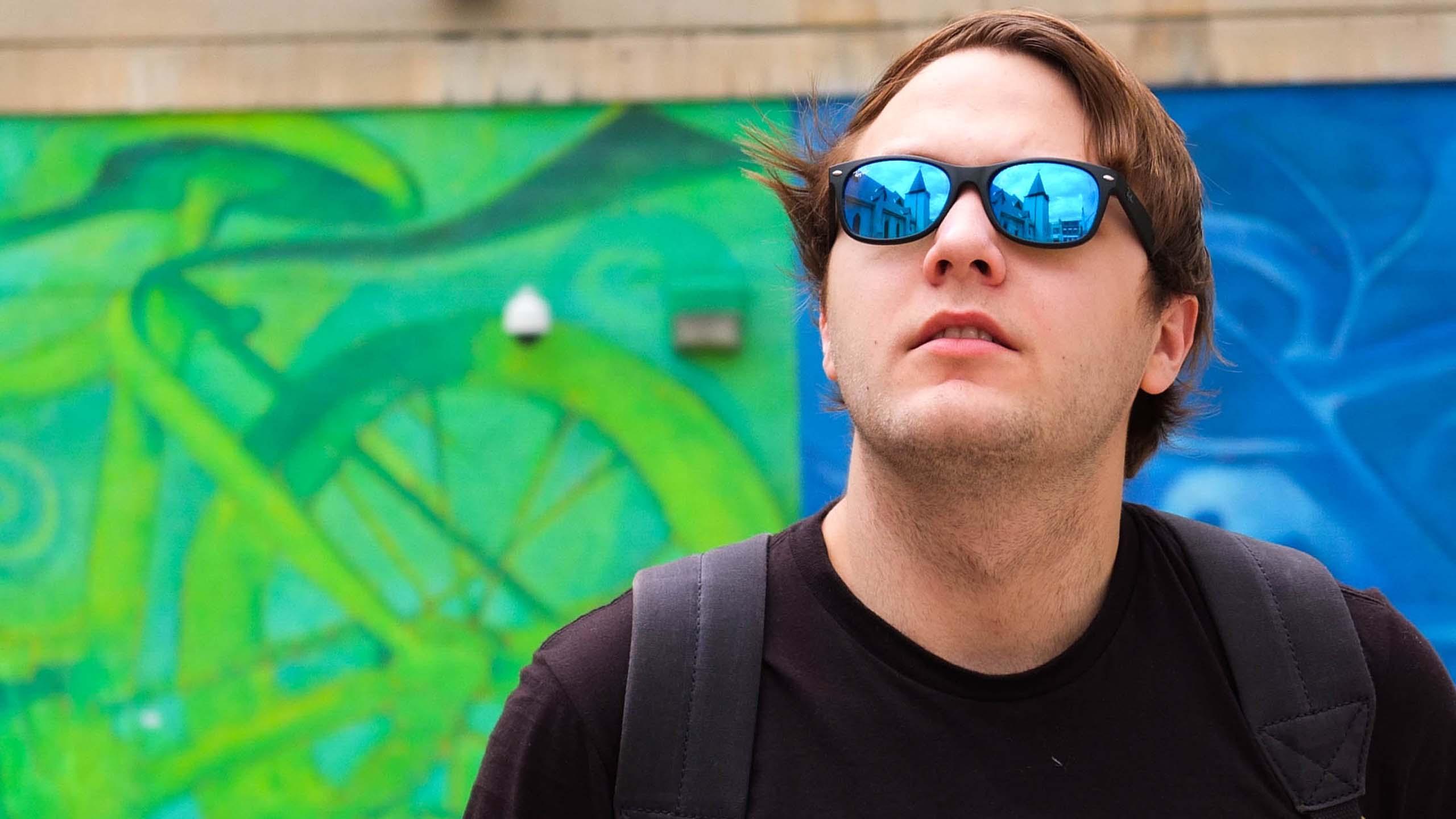 Last July, second-year creative industries student Zoé Arseneau had less than a week to find a house and sign the lease before she had to return to New Brunswick for the summer. She filled out five tenant applications in one day and was stressed about not knowing if she’d have a safe place to live, or any place at all.

The one place that accepted her—a tiny, over-priced basement near College Station—was her only option. The thought of spending a year below ground with regular visits from raccoons and mice wasn’t something she was excited about. A lack of windows and natural light made the place feel like a prison.

“Lots and lots of student loans,” along with her campus job, is how Arseneau gets by—and she expects it’ll be that way until she graduates. She hasn’t put too much thought into what will happen next, but she hopes to secure a job in her field.

If she can’t, or if her situation worsens, Arseneau might have no choice but to go back to New Brunswick—a place she said she never wants to go back to due to a lack of employment, small-town closed-mindedness and rough winters.

It’s in a university’s best interest to come up with a solution that will provide students with decent and affordable housing opportunities. At Ryerson, the least expensive option is the university’s smallest residence, O’Keefe House. Shared rooms cost around $6,000 for eight months, while accommodations in larger buildings cost up to $14,000. Off-campus residence, like the nearby Parkside, are about $2,100 per month for a dorm-style room.

The federal government has a set standard of affordability that equals 30 per cent of one’s income paid toward housing—a number Webber described as “ridiculous.” Webber estimated that most students are likely spending 60 to 70 per cent of their incomes on housing, not including other bills and fees.

For students, it’s often accepted that unaffordable and unstable housing is a rite of passage. But it shouldn’t be.

Martin-Schultz used to be a foster child and now receives a monthly fund, which helps pay for his living expenses. In his home-town of Windsor, the fund would have covered housing, utilities and all other living expenses. In Toronto, it’s only enough to cover his rent. Further adding to his already significant financial costs, his roommate—who dropped out of journalism school to join the army—didn’t always pay their share of the utilities.*

In less than a year, his current job contract will end. This will give him a few months to find something sustainable before he turns 21 and stops receiving his support fund. After that, he’ll have to finance himself entirely on his own, and he’s uncertain of what will happen if things don’t go according to plan.