Following months of planning, and pending government announcements, Ryerson president Mohamed Lachemi has announced that the provincial government is finalizing approval for the university site in Brampton, Ont.

Mohamed Lachemi, President of @RyersonU, confirms that the provincial government is finalizing approval for the university site in Brampton.

Last year, Lachemi announced the university made a formal proposal to the Ontario government to expand its campus to the city of Brampton. 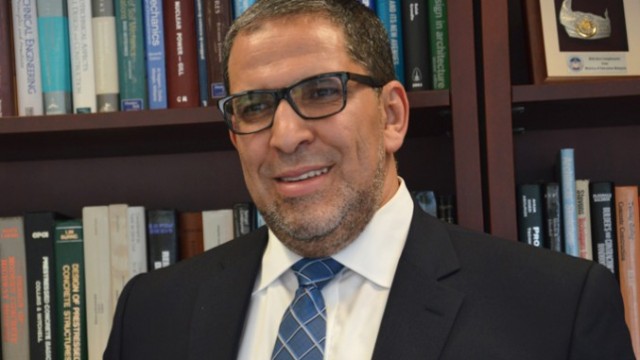 The Eyeopener previously reported that the space would serve as an educational and innovation hub.

“Ryerson is a world leader in experiential learning. And as our experience in Toronto has shown, the city of Brampton can become what we call a ‘living lab’ for education and research,” said Lachemi Tuesday morning in Brampton.