Lakehead University Student Union reported the mysterious packages to the RCMP Thunder Bay, Ont. division. Const. Darryl Waruk and an internal investigation unit at Amazon, found the packages were shipped by a distributor in China and purchased with several prepaid cards.

They alleged the distributor shipped the packages without a return address as a way to boost shipment numbers online and create an appearance of popularity in their products. 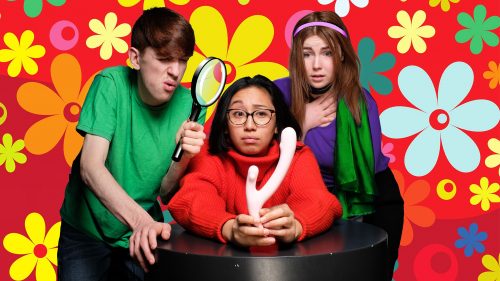 “It’s not illegal from what [Amazon] can determine, but it is a practice that they don’t like their customers to know about,” Waruk told The Eye.

Some student unions across Canada have been putting the items to good use by auctioning them off, giving them out as prizes to students or donating products to charity. 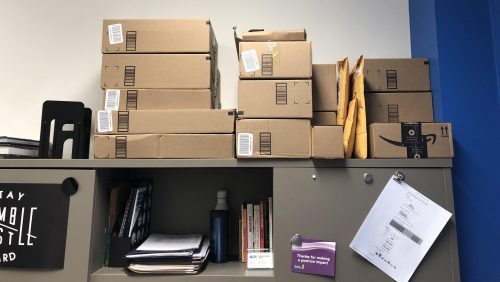 University of Regina Students’ Union (URSU) received more than 40 items in total over the course of the school year, with the final one arriving in early February.

“We actually were able to give some of the items away at our staff party,” URSU vice-president student affairs Shawn Wiskar said. “For some of the larger items like a turntable, we gave them up to students as prize giveaways.”

The RSU had donated several of its products to local charities and other offices on campus, Nyaga said. University of Manitoba Students’ Union auctioned off their one sex toys as a prize in a drag bingo night they run through the Rainbow Pride Mosaic center, vice president external Wilfred Sam-King said.