The Ryerson Space Society is blasting off this semester, gathering students that are enthusiastic about space and want to pursue careers in the space industry.

They have guest speakers from the space sector lined up, live screenings of rocket launches and are organizing their Kerbal Space Program competition, which will take place in February.

Kerbal Space Program is a space flight simulation video game in which players must build a spacecraft capable of flying a crew into space, without killing them. The society’s KSP competition will involve students competing head-to-head to see how far they can get into the game in 30 minutes.

“Our goal of the competition is to bring Ryerson and the aerospace sector out and into the open …. We want people to know about this. We [mainly want] people to know that space exists, obviously, and it’s for everyone, not just engineers,” Abhinav Saundar, first-year aerospace engineering student and vice president of operations for the Ryerson Space Society, said.

The overarching goal for the society is to get people excited about careers in space, said Francis Picotte, second-year aerospace engineering student and founder of the Ryerson Space Society. “We are more [focused] towards space careers, putting students in contact with the industry, with professionals, showing them different ways to get in this industry, and some fun activities as well.”

Picotte came up with the SpaceX live launch screening idea when he was watching a rocket launch on his computer in the SLC. A few of his friends started to gather around his computer and eventually, about 10 people were watching the launch on his small computer screen. 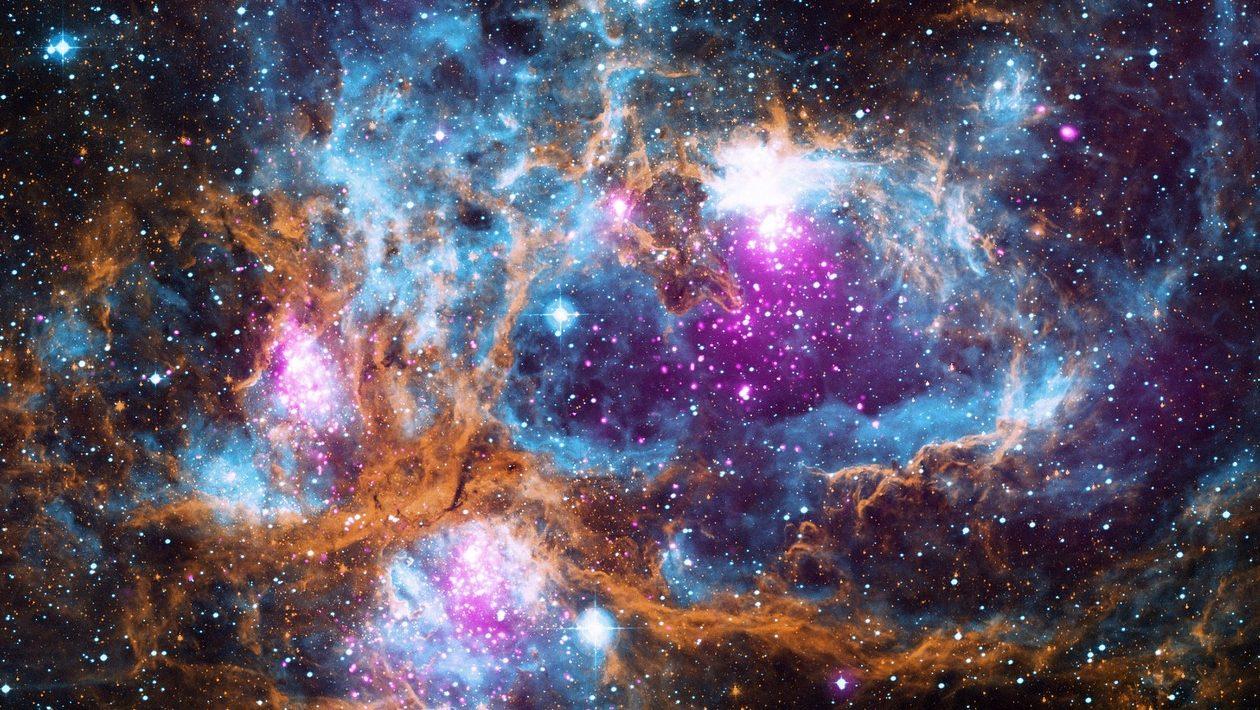 Space is vast and contains more stars than Kerr Hall has dust bunnies.

Picotte transferred from a business career into aerospace engineering at Ryerson in 2015. He had undergone surgery and realized he wanted to pursue a space-related career instead.

He said he wants the Ryerson Space Society to bridge the gap for Ryerson students that want to pursue space-related careers, by promoting events and activities that  allow them to expand their knowledge about the space industry and develop contacts within it.

“For people that are excited about space, you see such a feed of engineering, of science, of even business, marketing, everything, into one amazing spacecraft. Basically, it’s that motivation that everyone we feel should get if they want to go into that aerospace, space industry,” he said.

Students can join the Ryerson Space Society through a form on  their Facebook page.

The group is a chapter of Students for the Exploration and Development of Space (SEDS) Canada, which was created by Ryerson alumnus Bob Richards. SEDS is an international student-led organization dedicated to promoting public interest in space as well as supporting students in the space sector.

The Ryerson Space Society will participate in SEDS Canada’s Ascension 2017 conference in March, which will feature a number of guest speakers and young space leaders.