Thousands joined the Women’s March in Toronto on Saturday, Jan. 21, the march was held in solidarity with the Women’s March on Washington, D.C., following the presidential inauguration of Donald Trump. Messages at the Toronto march were also focused on issues in Canada and the city of Toronto.

Farrah Khan from the Office of Sexual Violence Support and Education at Ryerson University was the first official speaker at the rally, which began at Queen’s Park at 12 p.m.

“It’s beautiful to be in a moment when we are saying that violence is not OK, that we will rise against, that we will say it is not OK to survey, to harass, to violate anyone,” Khan told the crowd at Queen’s Park. 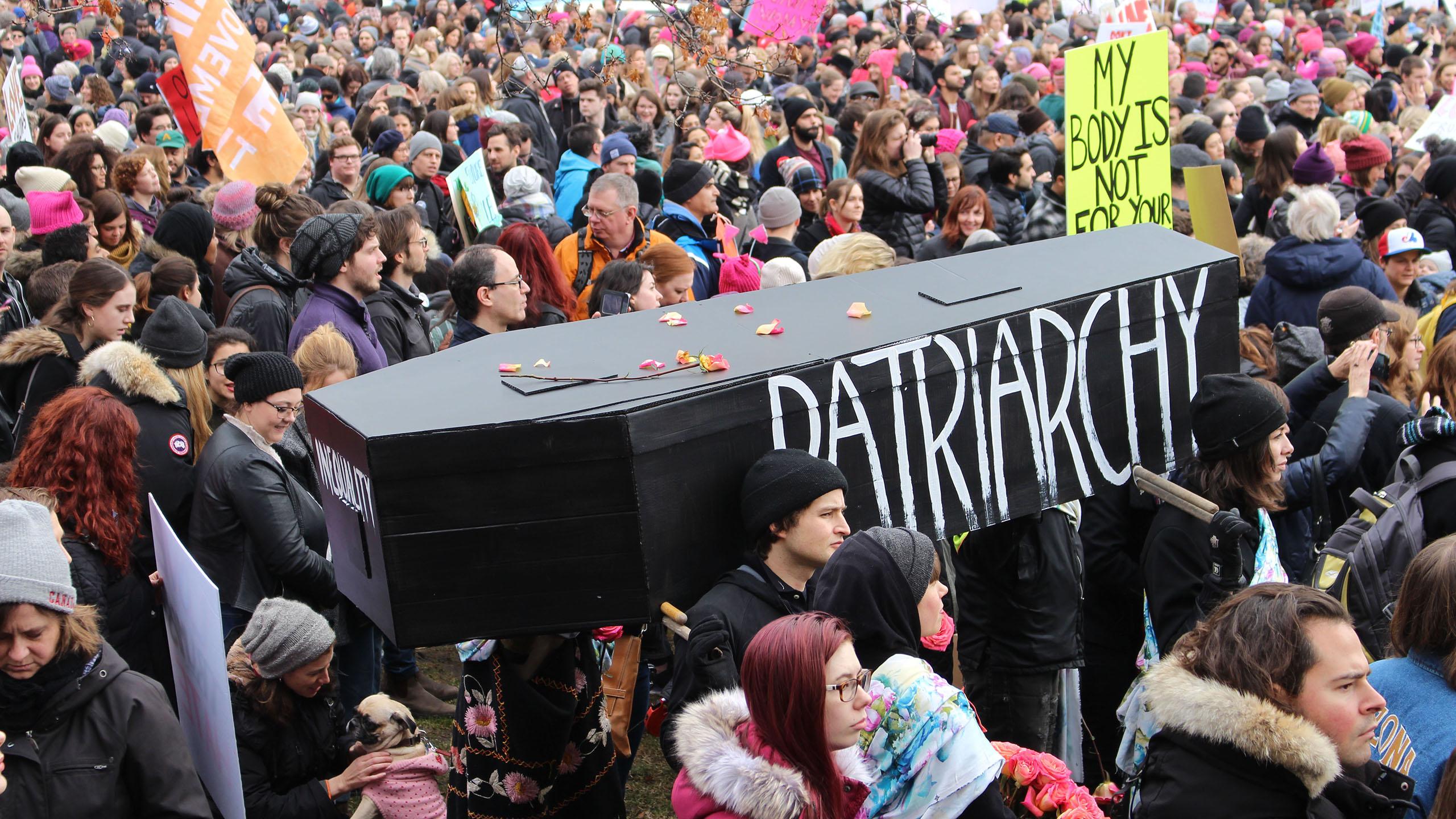 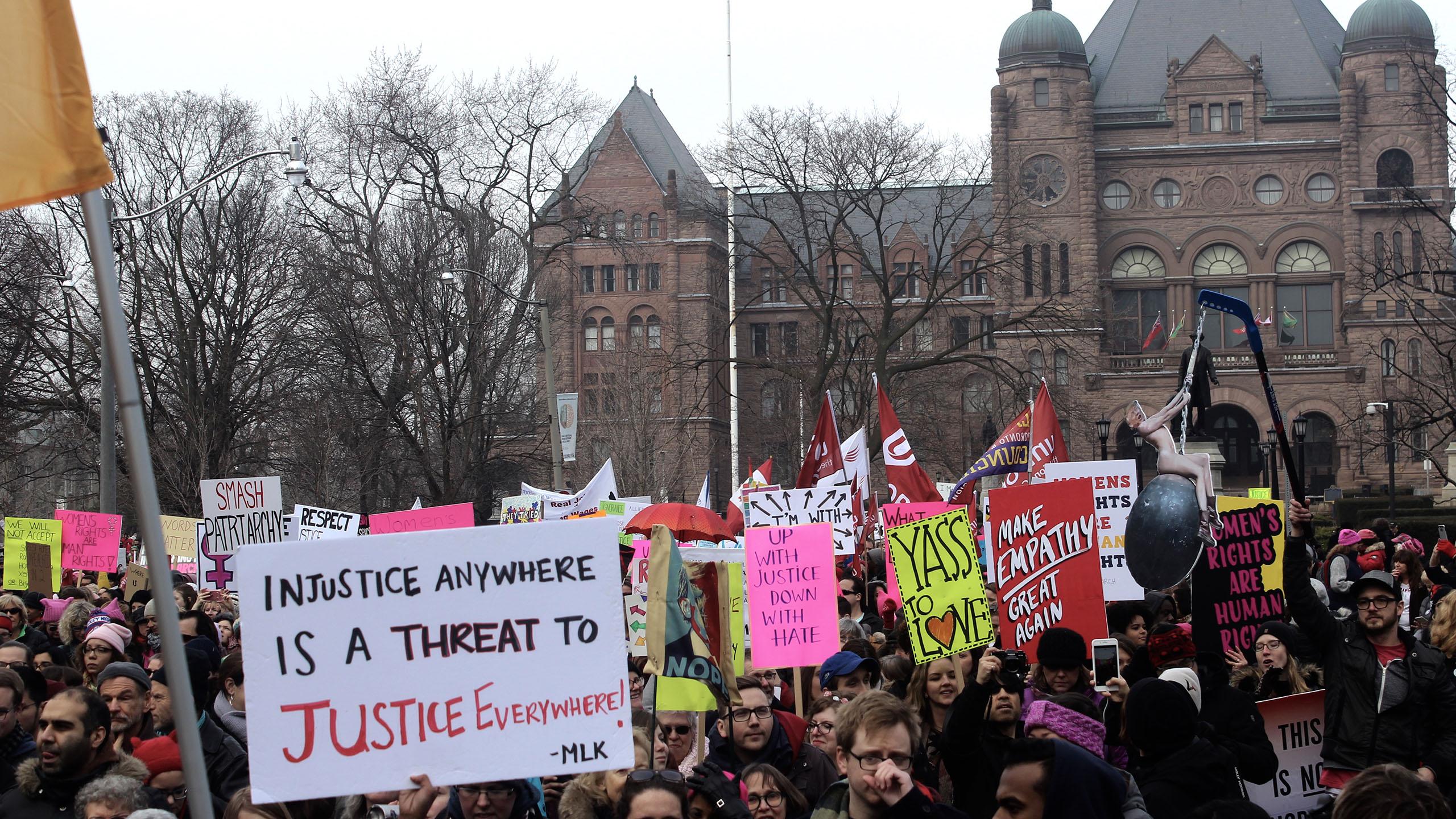 When asked how she’d like to see her message delivered at the rally reflected at Ryerson, Khan said, “The key piece that I want people to feel is that everyone on campus deserves to be safe, and that we have to work from a place of equity and respect.”

Julia Maglietta, a first-year biomedical engineering student, said her position as a woman in engineering, which she calls a “male-dominated field,” is what personally brought her to the march on Saturday.

“There’s a lot of times when I feel less in my program than I should, and that’s not something I want to feel,” Maglietta said.

As for how Maglietta sees the presence of this movement at Ryerson, she said, “Right now I think a lot less people are into this kind of stuff and being aware … especially in a progressive city like Toronto.”

Elena Hudgins Lyle, a third-year media production student, said it was “incredible” to be at Saturday’s march. “There were so many costumes and designs, and so much wit people brought to it even though these are serious issues we’re dealing with.” 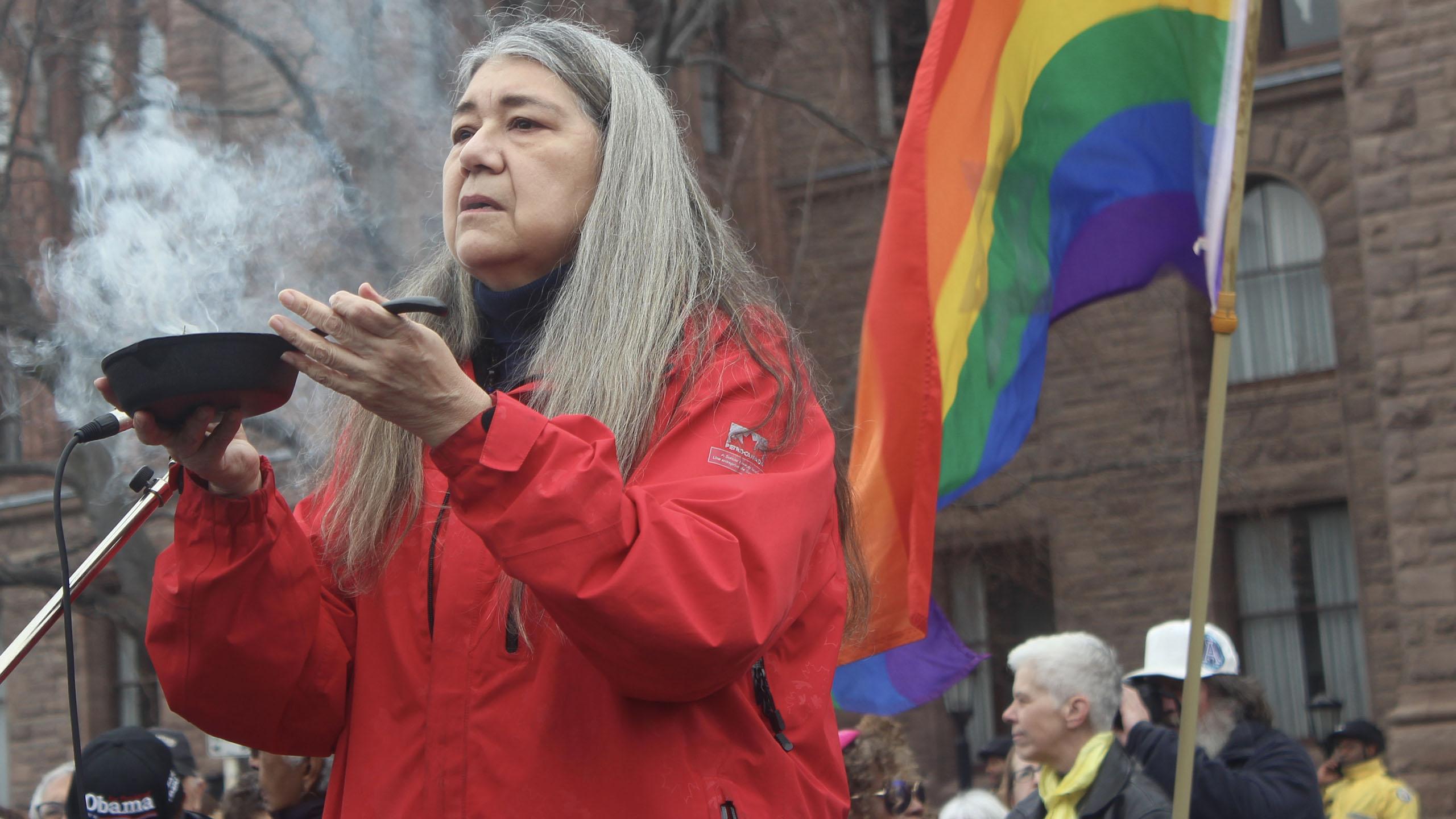 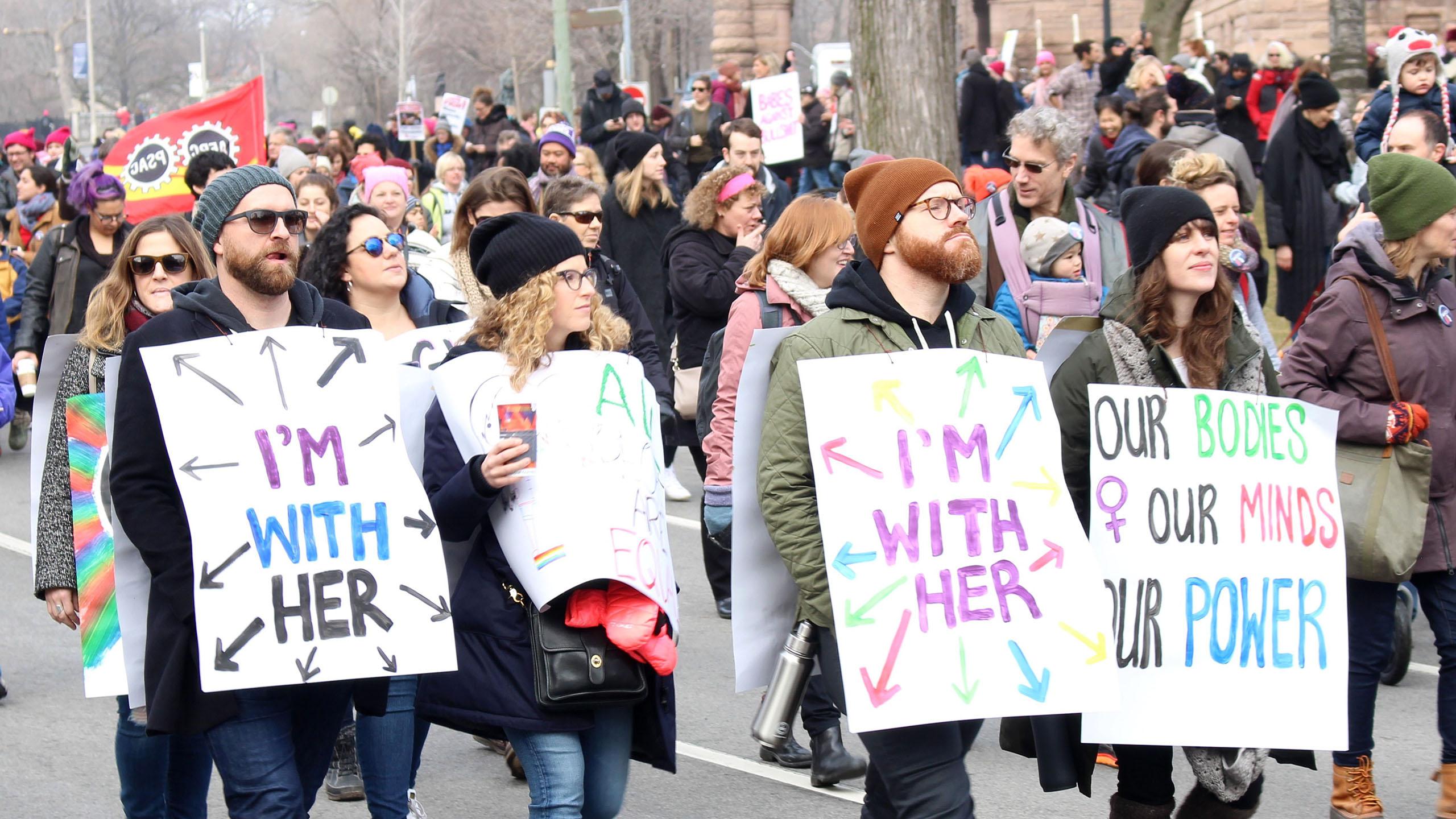 For Ryerson, Hudgins Lyle said she sees a lot of work addressing these issues on campus by students. However, she says “some of the efforts that students have made have not been supported equally by the staff … they’ve sent letters that have not been responded to, or if they have there hasn’t been much action.”

“I think if the school and the structures in the school, and the faculty can become aware of what students are doing on campus to promote so-called women’s issues, issues that really apply to women and trans people disproportionately, I think that would be a great thing,” Hudgins Lyle said.

An estimated 60,000 people partook in the march, which started from Queen’s Park and ended at Nathan Phillips Square.

“We may not be able to change the direct history of what is happening in America, but we can make things better here, in Toronto, in Ontario, and in Canada,” she said.