The Canadian Radio-Television and Telecommunications Commission (CRTC) put forward a survey in September, which found that 46 per cent of Canadians had been charged for exceeding their data limits in the year prior to being surveyed.

Colin Murray, a second-year Ryerson film studies student, said he tries to stay within his data cap, but has been billed hundreds of dollars in overage fees on a family plan.

When he was younger, Murray said his family was unaware of the charges on data usage outside of Canada, and they were charged $800.

“I feel like half the time I do go over, they notify me but it seems later than it should have been,” Murray said. “I feel like they deliberately set you up sometimes.”

Murray added that people who aren’t knowledgeable about the telecommunications industry’s policies are more susceptible to being charged for going over their limits.

The CRTC recently held consultations as part of a review into Canada’s Wireless Code, a code of conduct for mobile wireless services. The review, which began in September, was in response to calls for more control over household data charges, better rules regarding cancellation fees, as well as more regulations on data caps and overage fees.

At a public hearing on Feb. 6, in Gatineau, Que., consumer groups told the CRTC that mobile phone companies are violating the Wireless Code and rules need to be better enforced.

Data use on the rise

OpenMedia, a communications advocacy organization, launched a campaign to bring an end to data caps in September.

“Canada can afford to be revolutionary,” said Katy Anderson, a digital media advocate at OpenMedia and the campaign’s lead. “We know that people are going to be using their mobile phones more, and when people have access to open internet they are more innovative, and they come up with new and creative ways to use the internet.”

“They don’t always send you a notification, and other times it’s really late. It’s upsetting, especially when you know that other provinces don’t pay as much.”

Anderson said people are less likely to use mobile data and will  monitor and limit their usage habits because of data caps.

She said the federal government should ensure each cell phone company offers an option without data caps.

In Finland, half of all SIM cards have unlimited data. Finnish phone operator DNA has the world’s highest data usage per SIM at 9.9 gigabytes of data per month, tefficient found.

Amanda Costa, a fourth-year social work student at Ryerson, pays for her own phone bill, but said she considers herself lucky. She lives with her parents who have been using the same phone company for nearly two decades, meaning her phone bill is lower than newer plans.

Costa, who shares three gigabytes of data with two other people, said she downloads content before she leaves her home so she can browse pages offline on her commute to reduce her data usage.

Costa said her phone company will only notify her when she has used 95 per cent of her data, and because she shares her data with two other people, only one of them will get the notification. Someone always goes over the cap, she added.

Costa recalled one time when she had to pay $200 for going over her data cap. “They don’t always send you a notification, and other times it’s really late,” she said. “It’s upsetting, especially when you know that other provinces don’t pay as much.”

In September, CBC News reported that in Manitoba and Saskatchewan, service providers Koodo, Fido, and Virgin charged $48 per month for plans offering unlimited Canada-wide calling, texting and 5 GB of data. In most other provinces, those plans were listed at between $90 and $95 a month.

“I feel like [telecomm companies] deliberately set you up sometimes.”

When it comes to paying her wireless mobile charges, Costa said that she doesn’t have a lot of leeway and will often give up the little things in life to make ends meet.

“As a student, I don’t work a lot and so [my phone bill] makes a big difference for my monthly spending,” she said.

Students often have low incomes and will have to make the choice between home and mobile internet. “In the absence of home internet, it becomes important to have a high data cap,” said Anderson.

“It’s a constant struggle to find a balance between how much [data] you should use and when it is appropriate to use it,” said Murray. Sometimes he has to decide whether to spend on wireless mobile services or other bills, he said.

According to the CRTC, Canadians under 30 spend an average of $114 a month on wireless mobile services, which include mobile data and mobile telephone plans. 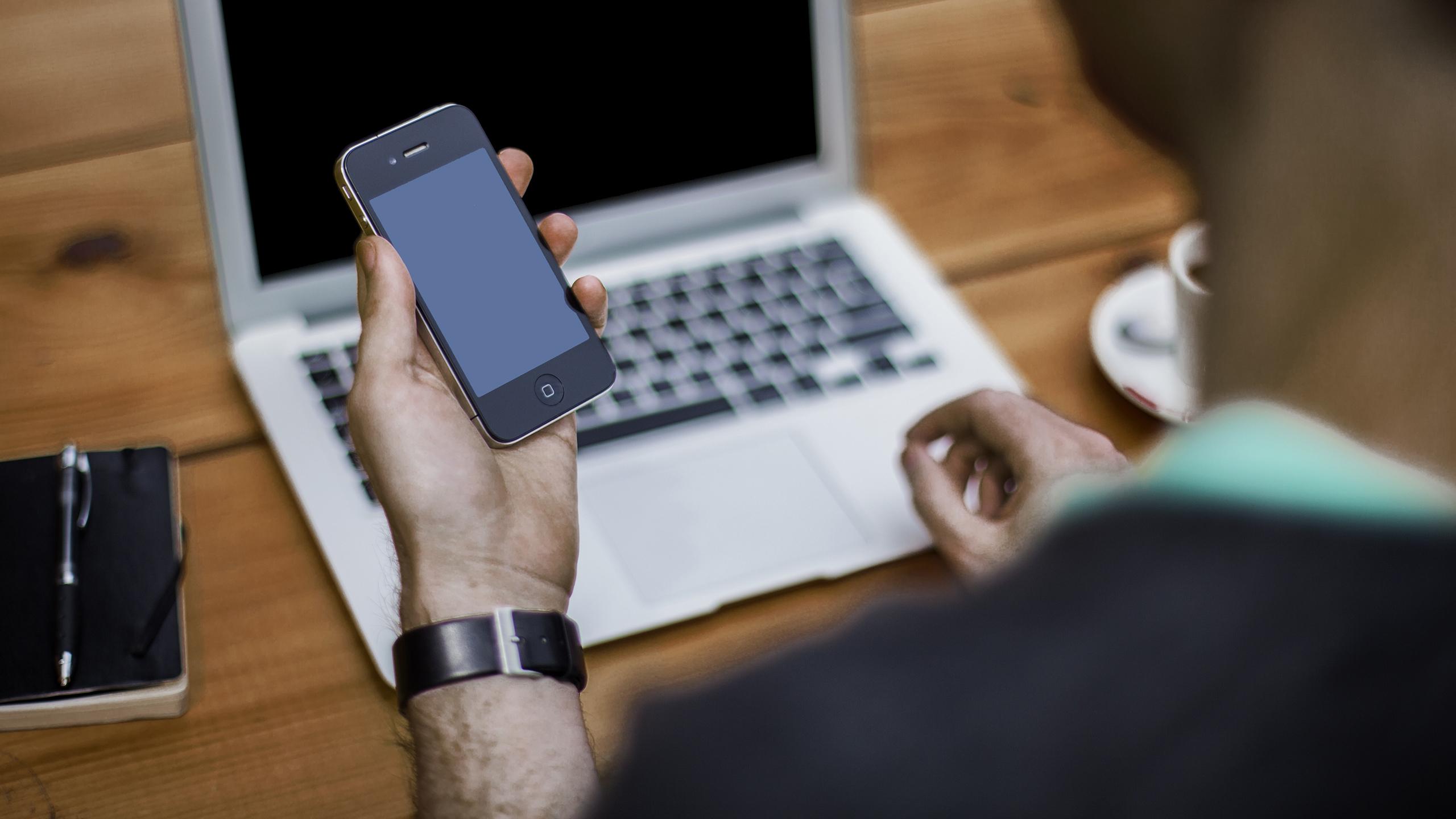 Karan Mann said he is not notified of what charges he may incur when he travels.

The first-year Ryerson engineering student commutes from Brampton and often uses his data to check train schedules and study. He shares a plan with his family, so data overages affect all his family members.

He said he has been charged for going over his data cap before, but that he could not do anything about it.

“If we do go over, they should stop it. They should just block your data once you hit the limit so we’re not charged,” said Mann.

CBC News recently reported on a Telus customer who was charged over $24,000 in roaming when his phone was allegedly stolen. Telus reduced his charge to $1,224, but said he should have reported the phone stolen earlier than he did.

Canada’s Wireless Code states that unless customers consent, service providers must cut off customers who accumulate $50 in data overage charges and $100 in roaming charges. But according to CBC News, some customers say it can be too easy for one member of a shared plan to approve data charges or for a child to do so on an adult’s device.

Anderson said she hopes more stringent rules will come out of the February CRTC hearing, and advised students to be aware of the wireless code.

She also said it’s important people come forward, speak out and take part in discussions on social media about the challenges they are facing with telecommunication companies.

The CRTC’s Wireless Code public opinion survey found 36 per cent of Canadians use tools to monitor and track data usage.

Some phones allow users to restrict background data (such as syncing emails). Phones may also have options to restrict data usage after a certain amount of megabytes have been used.

To reduce data use, people can review the settings of certain apps like Snapchat or WhatsApp to control what will automatically download when a person is using data over WiFi.

The Nitty Gritty on Data
Create your own infographics