Ron Nelson, 54, sits at his desk, reminiscing on the days when he sat behind a mic in the basement of Jorgenson Hall, playing Ryerson a mix of his favourite hip-hop and funk music. He couldn’t get the songs out of his head and wanted to share them with the student body.

In 1983, The Fantastic Voyage was born as an underground hip-hop radio show, hosted by Nelson—a then Radio and Television Arts (RTA) student. The program was one of the first hip-hop stations in Canada.

But getting there wasn’t easy.

That same year, Nelson was refused a radio program after just a short time hosting because he was told he played “too much black music.”

Today, he works as a concert promoter and Ryerson adjunct professor Mark Campbell plans to showcase his work in an upcoming event called I Was There.

Campbell is currently developing a think tank as well, for the Faculty of Communication and Design to promote Canadian culture strategies in the arts and aims to become the “foremost hub for designing and sharing actionable strategies to support the cultural sect in Canada.”

The movement, which will begin in Montreal and wrap up at Ryerson on March 31, will address pioneers of hip hop across Canada. 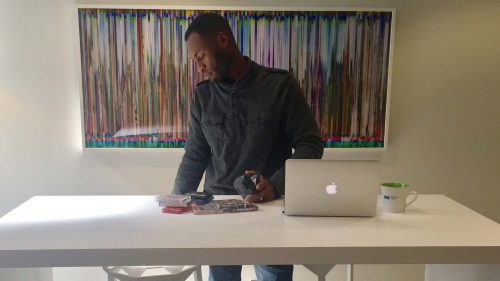 “We’re honouring four different hip-hop pioneers, including Ron, and having them digitize some of their artifacts,” Campbell said. “He’s the man that started The Fantastic Voyage—he holds such a huge part of Ryerson’s reputation.”

Nelson said his passion for music came to him at a young age. It was always something he just “felt inside” of him, he said. His roots within the Ryerson radio community didn’t end when he graduated, as he continued working with CKLN FM—Ryerson’s former radio station—until 2011.

That year, the station was shut down due to numerous regulation breaches and licensing issues. But Nelson, a member of the students’ union’s board of directors at the time, refused to let it go. After losing the battle to maintain the station, Nelson explained the loss to be comparable to “losing a partner.”

“I don’t think anybody gave a shit about me being a person who had roots at Ryerson and went on to do these different things with music—the connection between me being at Ryerson never mattered,” he said.

He attributes the recent exposure and appreciation to his work in music to Campbell, who recognized Nelson’s history-making contribution to the university from the very beginning.

“I know people who used to listen to his show all the time,” said Campbell. “It was one of the first hip-hop radio stations in Canada.” 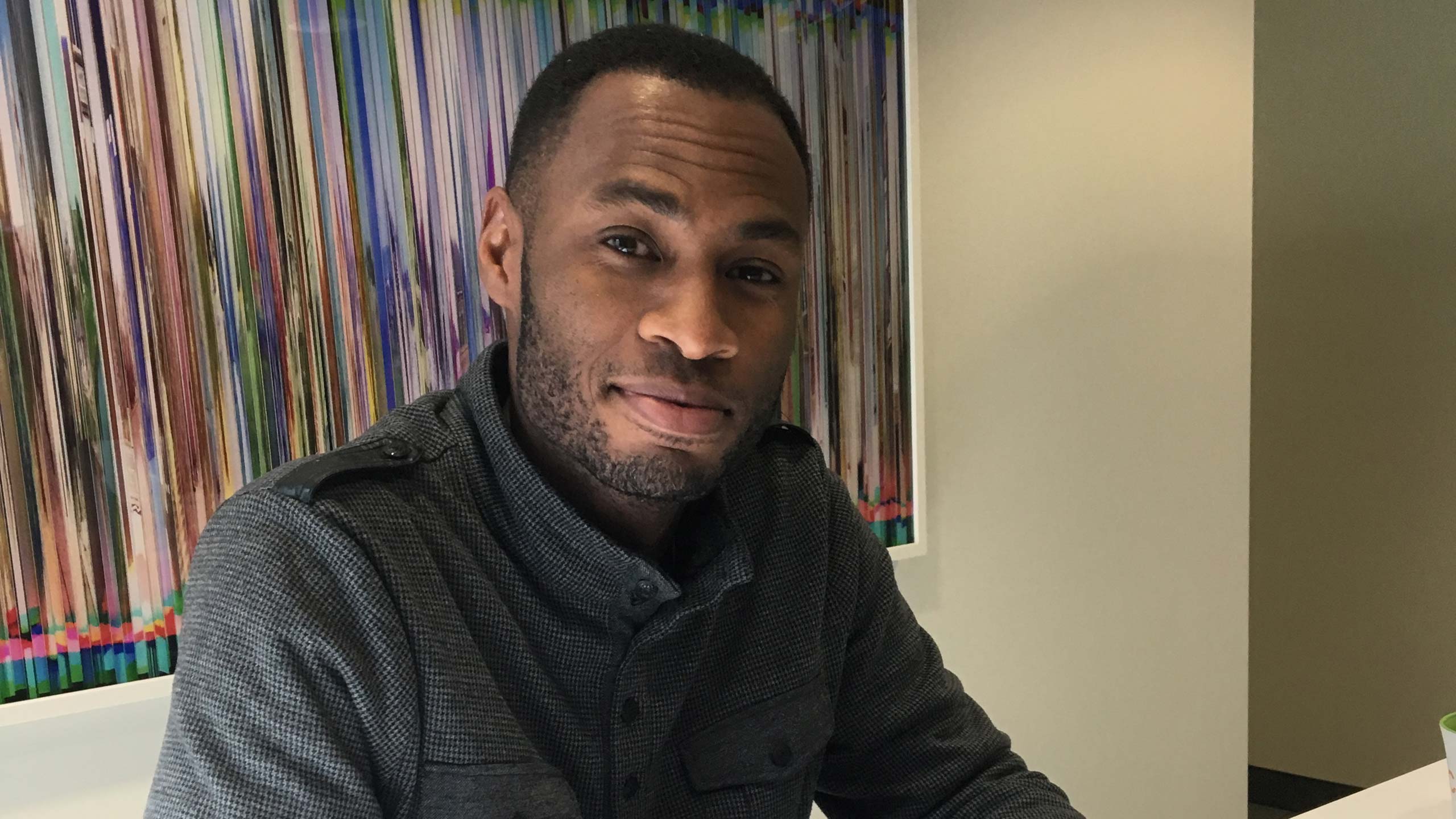 Nelson believes that currently, there is a lack of appreciation in Canadian musical his- tory, which is especially apparent at Ryerson.

“There’s a lot of ageism here, there’s a lot of ego and there’s a lot of caring about today and the future and not what happened yesterday,” said Nelson. “There are people on the front lines—the promoters, the people behind the scenes like myself and they don’t get credit.”

Campbell agrees that archiving musical his- tory such as Nelson’s at Ryerson is an impor- tant step in addressing this gap.

The lack of appreciation may be attributed to a lack of care put into archiving, he said. Which is what the I Was There movement plans to address.