Arms, legs, and breasts are the tools Justine Latour uses to express herself. Her voice is seen through nudity, rather than the use of words, and can be seen in her upcoming art exhibit.

Au Natural is the name of her new exhibit being featured at the Gladstone—a collaboration with friend and fellow multimedia artist, Eric Watters, that opened on March 9. The project conveys that our bodies should not be something of shame, but rather pride.

“I think a lot of its message is for people to reevaluate how they see the female nude, and try to reconsider why we see the body as sexual,” she said. “The reason for this collection was to create something that people could look at … [and] would make people see the body for what it is, which is natural, and beautiful.” 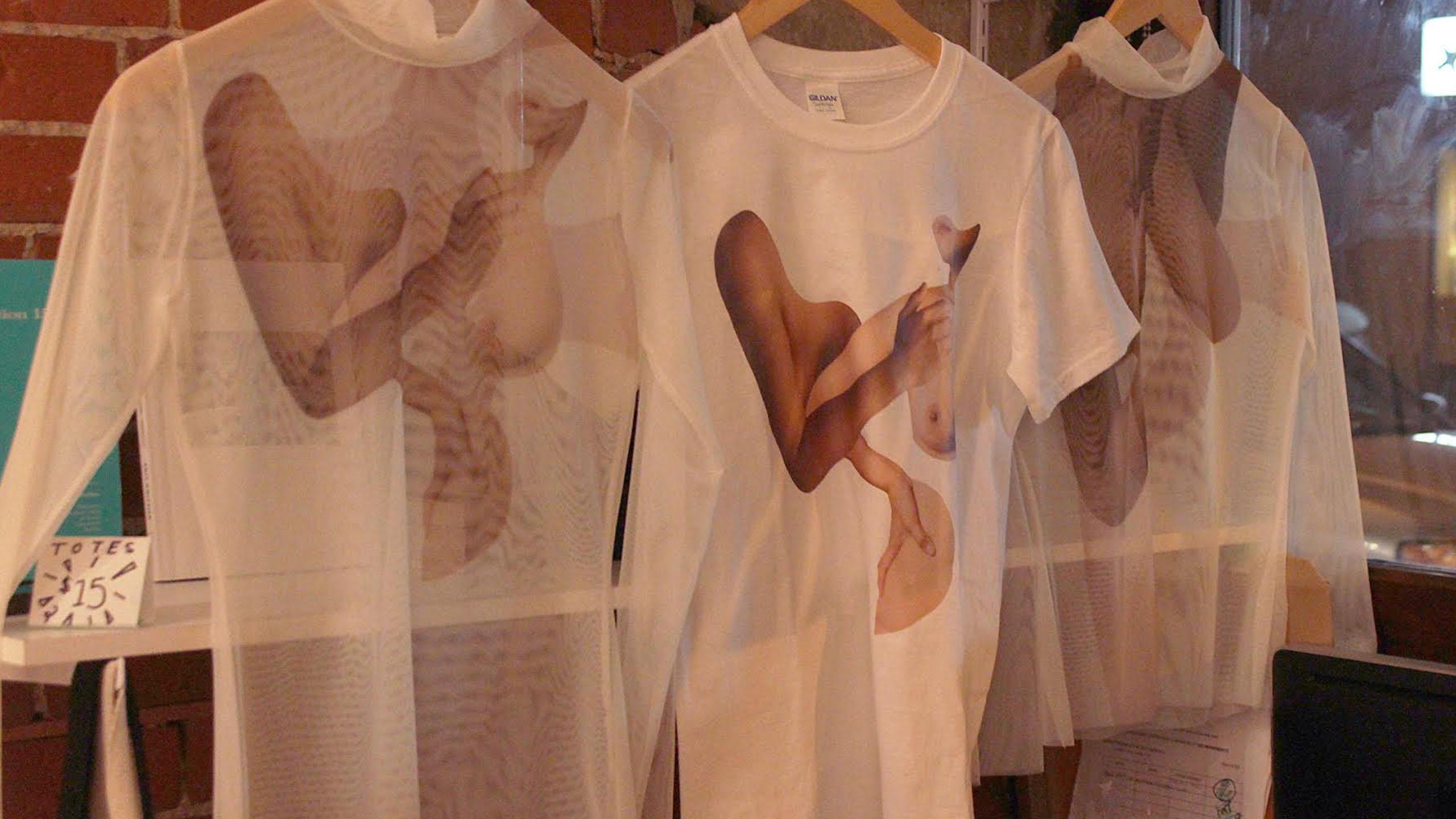 In Ancient Greece, women’s bodies were often celebrated. But a shift throughout history enforced a more negative view: that female nakedness can be “sinful, ugly and evil.” Latour wanted to further the conversation surrounding gender inequality in current laws and policies. Her work intends to inspire positivity through art, rather than a sexual interpretation of the female body.

Latour graduated from Ryerson’s fashion design program and used her background to incorporate clothing into the exhibit. One piece featured a white t-shirt with several images of nude body parts on it, another is a hanging plastic shape with images of contorted breasts and arms pasted on top of it. 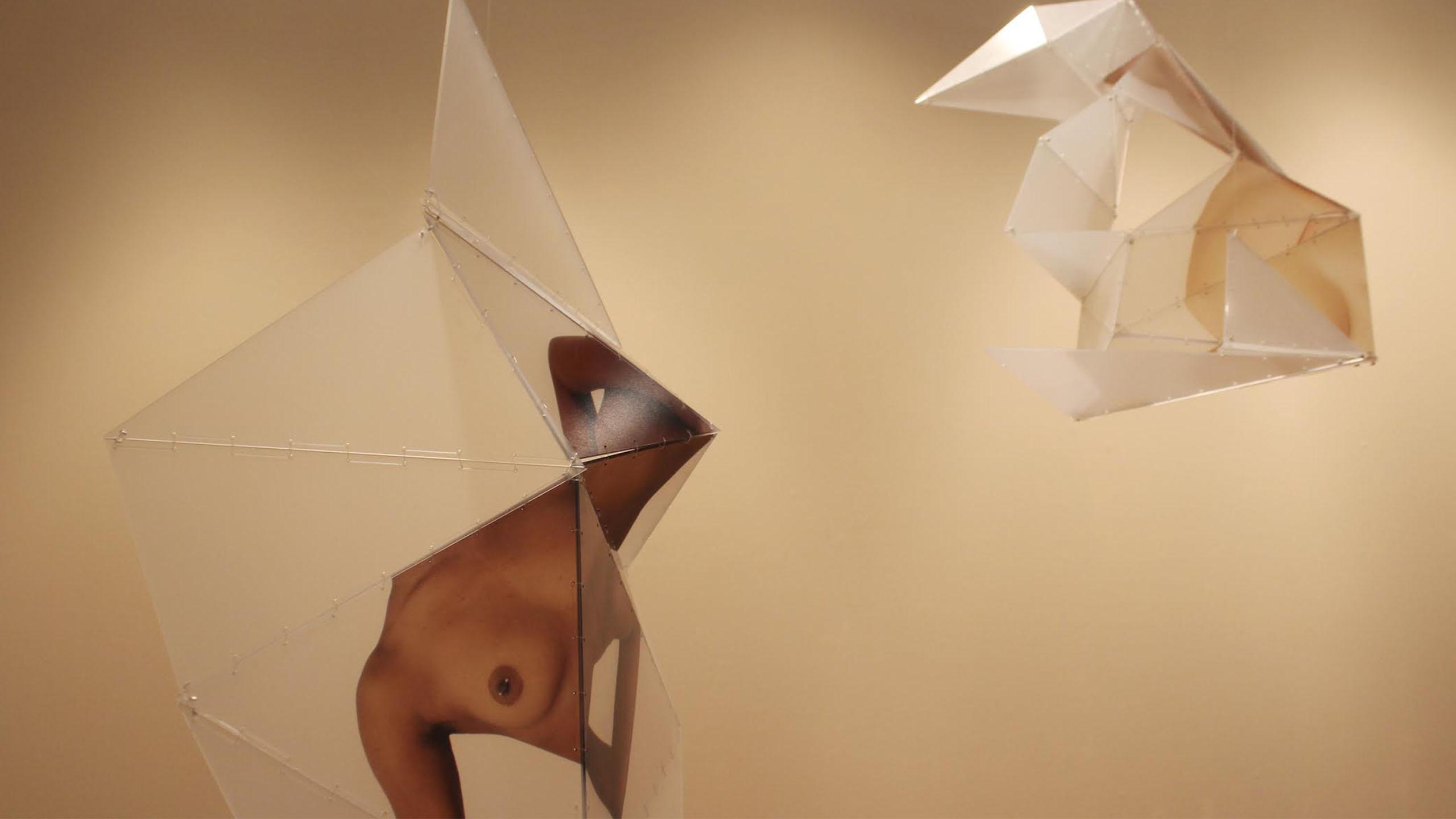 “Having more of a concept behind the designs, rather than trying to sell something, was definitely something that fascinated me,” said Latour.

Latour continues to try and spread the word of body positivity by placing stickers of nude bodies that she designed around the city of Toronto. By doing this, she hopes to reach a wider group of people beyond her exhibit, and to be able to get passers-by to stop and think.

Au Natural will be on display at the Gladstone until April 2.