In April, the RSU ratified the first student group for Ryerson female-identifying Muslims. They’re called Muslim Womxn at Ryerson and their mandate is to decenter whiteness, colonization, and focus on degendering Islam.

“We realize that not all Muslims come from the same background,” said Saadia Khan, president of Muslim Womxn at Ryerson. “There’s so many Muslims in the world, there’s no way all of us will practice our views the same way. People really need to understand that.” 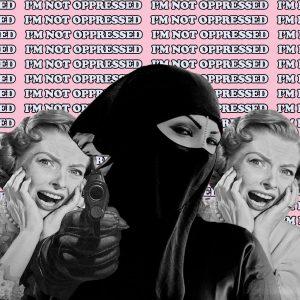 Muslim Womxn at Ryerson was ratified on Muslim Women’s Day on March 27, 2018, by the RSU. However, the group faced barriers on their way to ratification.

At the RSU meeting last year, Youssef Helmy, of the Muslim Students Association, said that ratifying this group could lead to further conflict between other Ryerson Muslim student groups on campus. He asked how the group will ensure the safety of their members if that were to happen. The Chair, former president of the RSU Sussane Nyaga, said it was not the responsibility of the student group to ensure the safety of its members, it’s the responsibility of the RSU, Ryerson and the police.

“[Hemly] was trying to make us look incompetent,” said Aima Warraich, VP of external affairs. “Regardless of someone’s sexual or racial identity, I believe they should be able to express their Muslim faith regardless of how people see them or perceive them.”

Despite the challenges, Muslim Womxn at Ryerson doesn’t exist out of animosity towards other Muslim student groups on campus. “There’s so much space for whiteness, and there are so many different ways to be white, but for us, it’s like we [have to be] in competition,” said Yaqub. “It’s because there’s not enough space for us on campus.”

Muslim Womxn at Ryerson is open to everyone and anyone, even males. This is why they placed an ‘x’ in women, to signify trans inclusivity. They were also able to have male support on Campus Group Day. 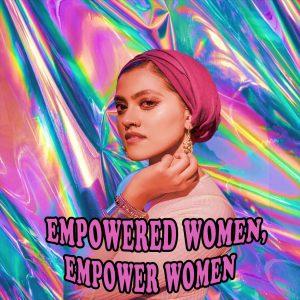 “There’s this bro culture in Islam, [but] where do the bros go who are not as masculine? [Muslim Womxn at Ryerson] is a space for them too,” said Yaqub.

Their first event was on Aug. 31 and sponsored by Canadian Council of Muslim Women. The event was called ‘Do You Know Your Rights?’ and discussed issues with Islamic marriages, dowries, and family laws. Attendees learned about their rights in marriage and heard from professionals that understood Islamic law in the Canadian context.

“The point of this space is to keep all of our people informed about their rights and how to empower them,” said Yaqub.

While Muslim Womxn at Ryerson is a space for advocating female-identifying Muslims on campus, they are also interested in creating a space for Muslim women to debrief and express themselves. They plan to have comedy nights and art events.

Muslim Womxn at Ryerson has a lot planned for the 2018-2019 school year. You can follow them on Facebook @ryemuslimwomxn to stay up to date with their latest events.

In an earlier version of this post, we named Ali Yousaf as a speaker at the RSU meeting, when it was actually Youssef Helmy. We regret this error. 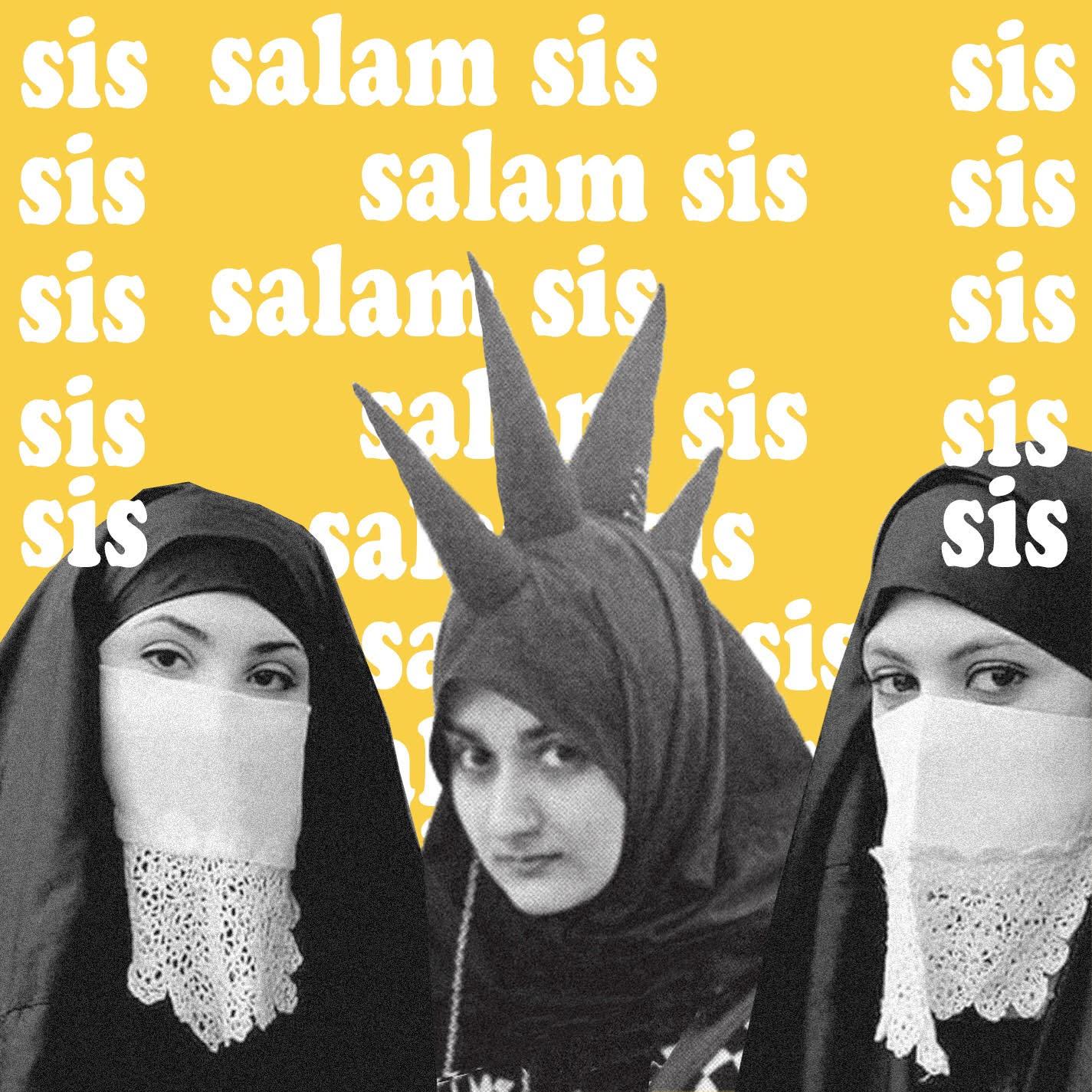