Matt Kuiavski, a 21-year-old new media student, is a self-proclaimed breaking junkie. Although he is quick to point out he’s not a professional breaker, Kuiavski is the founder (or CEO, as he prefers) of Ryerson University Breaker’s Itch Club (RUBIC), Ryerson’s unofficial break dancing club, the first of its kind at the school.

Kuiavski says break dancing is alive and kicking but still relegated to subculture status in Toronto. Currently, break dancing nights are held at Orange Room and on Thursdays at Element and Una Mas. RUBIC intends to bring breaking to the masses, starting with Ryerson students.

“There’s always been an interest (in break dancing) but in distance places,” says Kuiavski. “Most people do not know it exists locally. I wouldn’t call it underground but to a certain extent it is. It’s not mainstream but it is accessible to all,” he says.

Kuiavski became involved in break dancing in Ottawa two years ago when he started videotaping local breakers in clubs around the city.

“[I was fascinated by] how regular kids could do these things on the dance floor,” says Kuiavski, originally from Poland. “I got addicted. I watched these kids and wanted to emulate them.” 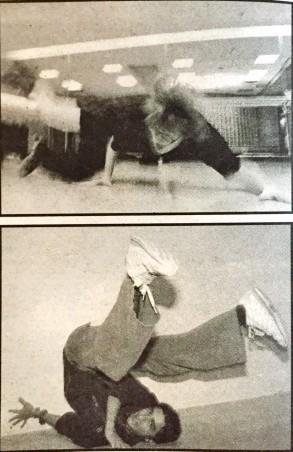 Kuiavski still hasn’t given up videotaping breakers and his digital camera will be at every breaking session at Ryerson as part of a long-term personal documentary project.

Every summer, Kuivaski travels to Europe to film some of the best crews in the world. Last year he went to Austria, Poland and France where b-boy crews would break in the street.

Kuiavski wants RUBIC to be a place where all styles of break dancing can be freely represented.

New-school breaking uses old-school moves but adds elements of power and style. If a new-school breaker were to perform a traditional head spin, instead of leaving his legs in the air, the breaker would attempt to grab his leg with one hand. This added degree of difficulty is called a power move.

Style goes hand-in-hand with power. Grabbing a leg during a head spin is not only more complex, but the move is aesthetically pleasing to behold. 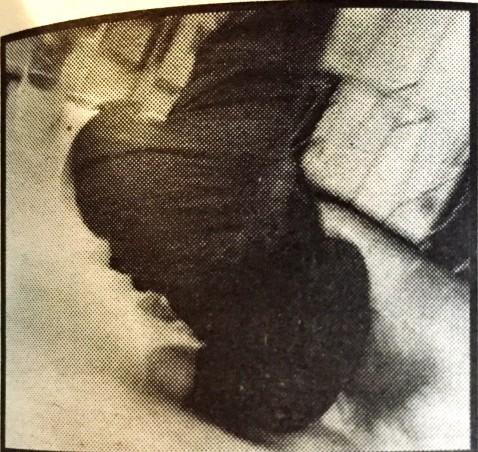 There are roughly 10 basic styles within new-school break dancing. Kuiavski prefers the Rubik style — performed the way it sounds, like manipulating a Rubik’s cube.

“Rubik is like being a ball of string on the dance floor. You wind and unwind yourself from the ground,” he says.

Another popular style of new school breaking is capoeira, a mixture of Afro Brazilian martial arts with dance. Breakers can perform capoeira alone or against one another in a staged fight. Capoeira gives the illusion of fighting with an opponent, but no body parts actually connect.

Kuiavski prefers the Rubik style, but someone with a martial arts background might gravitate towards capoeira. Out of the 10 basic new-school styles, an infinite number of personal styles can be developed.

Once the club gets on its feet, Kuiavski hopes to invite some free-style lyricists out for a session. But his priority will be to make the club official.

Interested breakers can contact Kuiavski at http://break.at/ryerson. “I’d like to have it officially recognized by RyeSAC, but after the first session I’ll have a better idea if there’s an interest,” he says.

Darren Cooney, RyeSAC’s v.p. student life and events, wants the club to become official. “Right now, Ryerson only has about 35-40 groups, so when I hear of the possibility of a new student group, I get really excited.”

Cooney believes that a break dancing club would appeal to Ryerson’s student body. “Ryerson is such a diverse campus. It’s full of people who appreciate different things.”

Kuiavski encourages students to come check out RUBIC, even if they have little break dancing experience.

“The basic moves and concepts are easy to learn,” he says. “The point of RUBIC is to come and share knowledge, not to sit in a corner and just watch. I expect this to be a fun and friendly atmosphere,” he says.

RUBIC meets every Friday at 2 p.m. in the RAC dance studio. 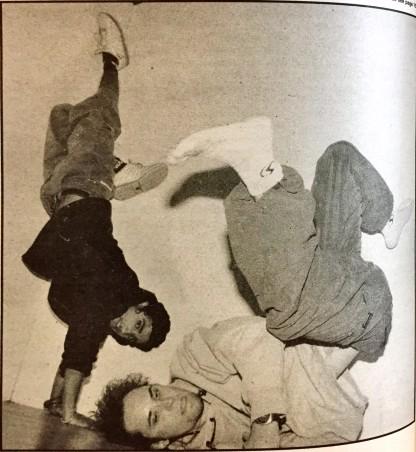