As of 10:45 a.m., at least three TPS cruisers, a K-9 van, and an undercover SUV were stationed on Gould and Bond streets as part of the operation. Pedestrian traffic was still permitted to access the street.

Toronto Police Services and Ryerson Campus Security will not provide any details, due to the ongoing investigation. Tanya Poppleton, manager of Ryerson security and emergency services, said in an email that students living at O’Keefe were not removed from the building.

Brandon Buechler, a first-year journalism student, said he got a text from a friend living in O’Keefe House saying that the police were investigating a bomb threat.

“Yeah, there were a number of anonymous threats last semester where the police had to come to O’Keefe and we were all interviewed. Then this is the first [bomb threat] this semester that I know of,” said Buechler’s friend in a text message Buechler forwarded to the Eyeopener.

According to Buechler, a number of bomb threats have been reported at O’Keefe House in the past few semesters. Brandon Smith, residence life and education coordinator, says that Residence Aids (RA) have been told to increase the frequency of their safety patrols but that the threats and safety patrols aren’t connected.

“I can confirm a request for more frequent rounds was made January 26th because of vandalism and higher level situations…[it] is important for student leader visibility to ensure students are comfortable approaching our student leaders if they were needed,” Smith wrote in an email. 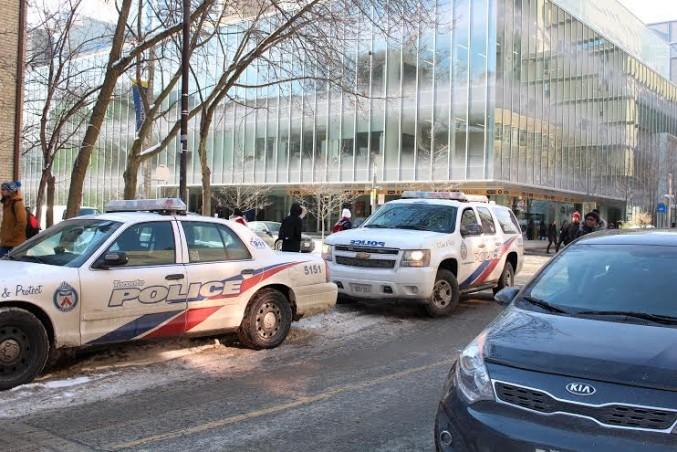 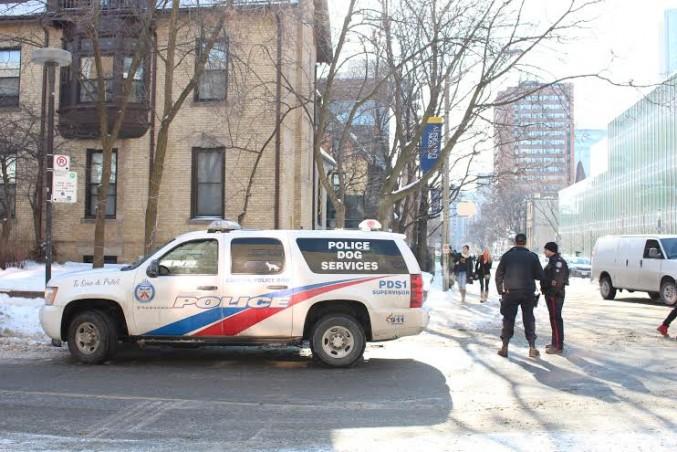