For years the blueberry has been recognized not only for its tasty, sweet flavour, but also for its many antioxidants and nutritional benefits.

That blueberry had been perched on its throne for more than 35 years before first-year psychology student Corey Ridnour broke in and ate it last week.

“I was dared to do it by some new friends,” said Ridnour, who’s entering his first year at Ryerson. “I never say no to dares. I’m known for that.”

Ridnour has formally apologized to the university and the food and nutrition program, in writing, for digesting the program’s treasure. He hopes that his apology will be enough to persuade faculty not to take legal action against him.

“I understand that I’ve hurt a lot of people. If I could go back in time I would, but all I can do now is say how sorry I am, and hope people believe me when I say I will never make a mistake like this again,” Ridnour said in his letter.

But nutrition professor Belinda Ronson doesn’t buy the apology and believes that Ridnour should be disciplined for the incident.

“This student not only broke into school property, but he effectively destroyed a piece of this school’s history,” Ronson said. “I hope the university is ready to dole out a punishment worthy of this heinous crime.”

Despite eating a 35-year-old blueberry, Ridnour says that physically he feels better than ever. “It tasted pretty good considering how old it was,” Ridnour said. “You’d think it would be mushy and mouldy, but it was actually sweet and flavourful. I hope cryogenics aren’t poisonous.” 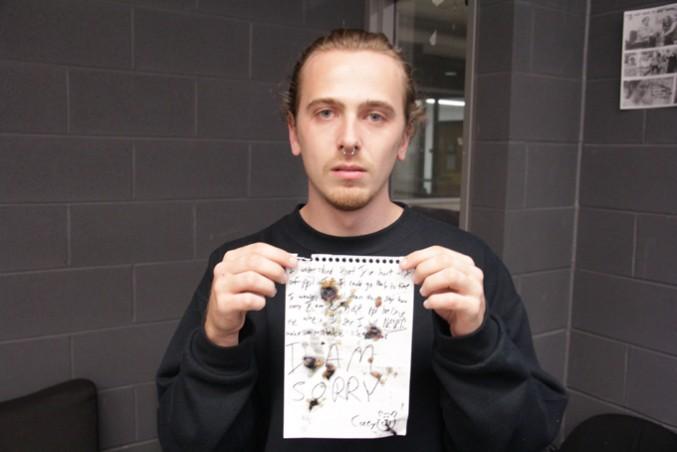 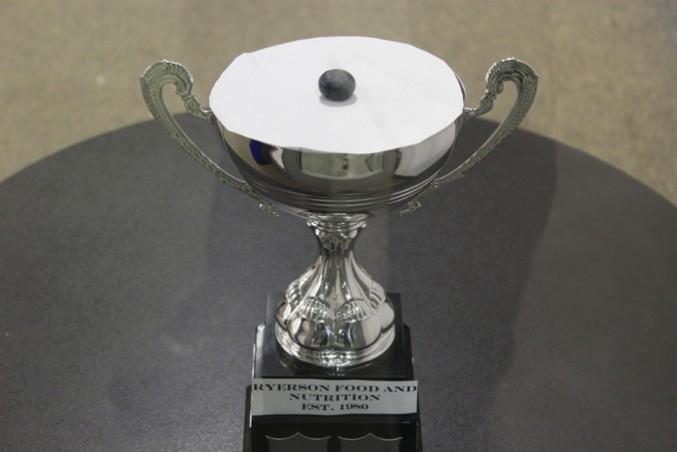 The blueberry. Photo by Robert Mackenzie