(Left) Denise, Carol and R.J. hiding in the motel.

The play centres around Carol (Jenna Daley), a manipulative gambler who steals over $30,000 from lone shark Steamboat Jeffries. After raising the winnings to $70,000 through gambling, she attempts to flee with the money.

“Part of her realizes the consequences of her actions but most of her lives in the moment,” said Daley.

But after narrowly escaping a beating by Jeffrie’s brother, Carol — with help from her sister Denise (Hannah Gordon) and brother-in-law R.J. (James Gerus) — takes refuge in a dingy motel, living off Spam and Canadian Club.

The group cowers inside the motel’s walls most of the show, attempting to avoid being made examples of by Jeffries. And even though the story stays confined to one setting, the play impressively relies on the performance and personal struggles of the characters.

While the catalyst for the plot is familiar, it’s Denise and R.J.’s reasons for helping Carol that gives the play unique emotional depth. Amidst death threats, lost cash and bomb vests, Denise — a former sex worker — alongside convicted felon R.J. find themselves alive and risking everything.

“[The characters] love Carol, but we do end up being her pawn, especially in the end,” said Gerus. 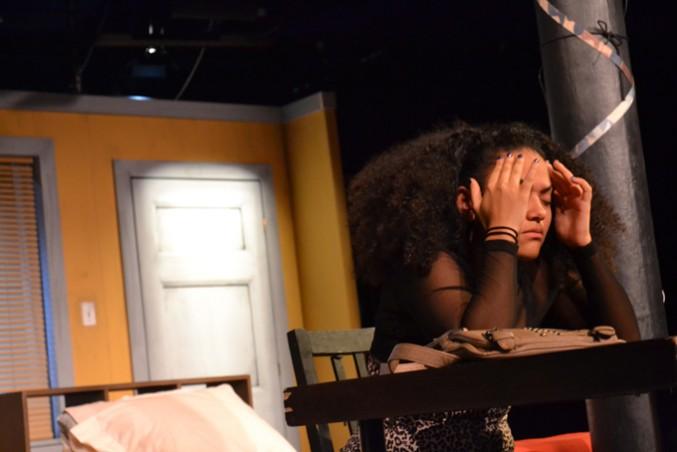 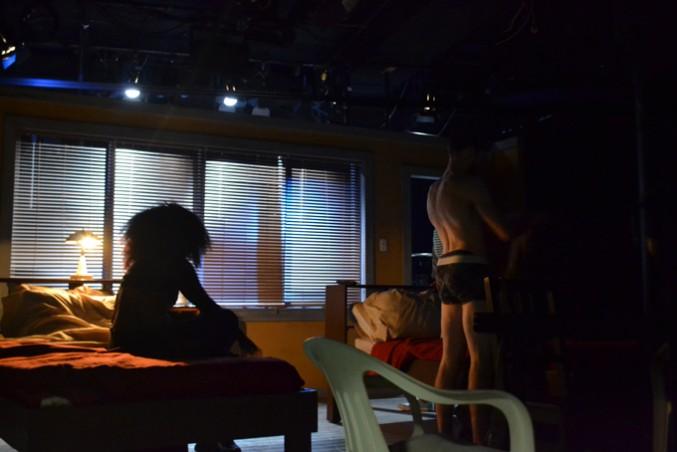 The pair doesn’t envy Carol’s position. Denise is currently trying to regain child custody while R.J. aspires to be a model citizen. However, the predicament forces them to compare their present and past lives of crime. After prison, R.J. becomes addicted to television while Denise continues helping her needy sister despite extreme reluctance.

“It’s Denise’s big drive, to protect her family, yet this is a situation she  can’t control,” said Gordon.

These subtle cues imply Denise and R.J. are bored with their normal lives. And despite attempts to erase memories of their former self, the roots still exist and Carol personifies it.

The emotional connection between the three protagonists becomes muddled in the play’s twisted climax. However, the plot and the characters’ ability to collaborate along the way is far more satisfying than the finale itself.

Risk Everything appears on Nov. 4 and 7. The Suburban Motel and Filthy Rich continues until Nov. 8.