An example of being cool and artsy

Toronto is a hub for sick photography spots. But if you’re tired of abusing our Toronto skyline for photos (because I’m tired of seeing it), look no further than Ryerson ‘s campus.

At Ryerson, there are many photography resources most people don’t know about that are easily accessible for new, up- and-coming photographers (and those of you that just want a sick Instagram). Here are some tips on how to be the artsiest, lit-est photographer around.

If you’re an FCAD student, walk to the Equipment Distribution Centre (EDC) at the Rogers Communication Centre (RCC). If you don’t have a camera, this place has all of the equipment you need to take a great photo (and look hella legit, walking around with your lenses and shit). Grab yourself a DSLR, and build your own set of lenses on the spot. I recommend 50mm portrait lenses if you’re just starting out with a camera. These babies will give you an awesome bokeh effect (sharp image in the foreground, blurred image in the background), and they’re super tiny and easy to carry around.
But don’t be late bringing your equipment back, because you’ll be charged three trillion dollars (this might be a slight exaggeration). If you’re not a part of FCAD, head over to Henry’s on Queen and Church Streets. You’ll be able to rent a camera there. 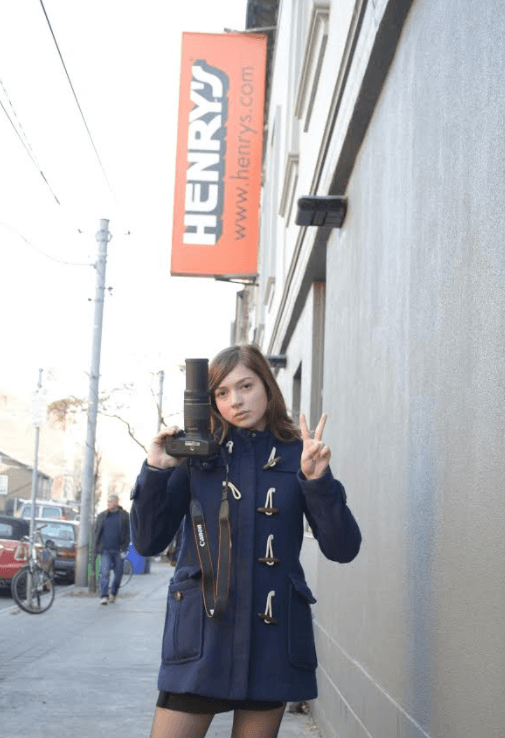 Go to the campus entrance on Gould and Dundas streets and take the best campus shot anyone has ever seen. No more Toronto skyline bullshit. Look for spots no one goes to. Hop into the alley way behind Rockwell jeans, just off of Bond Street, and let your shutter go.

Then, mosey on down to Dalhousie Street (right across from the RCC). Your depth of field shots will be insane. And if you’re down to walk a little further, step into Allan Gardens, just off of campus, and grab some foliage photos. Venture into the areas where people aren’t.

I promise you’ll find a cooler photo there than the rest of the Rye population, who thinks that the colourful Image Arts Centre is the only thing worth photographing. 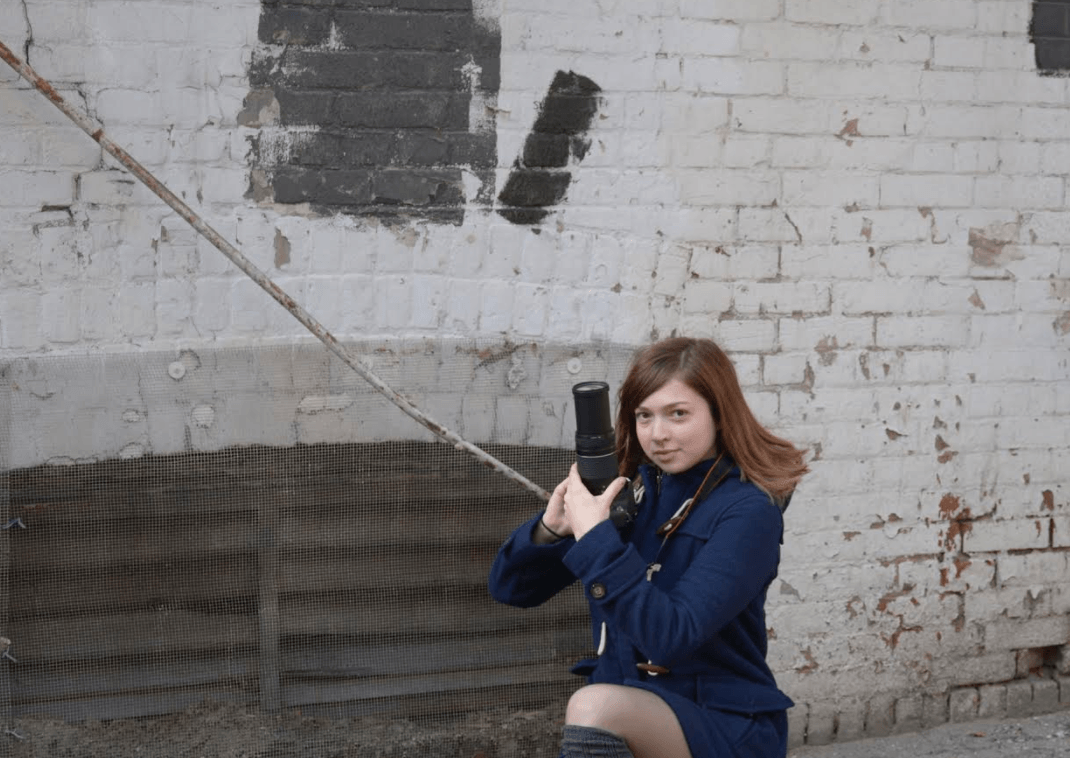 Grab a group, and hit up Ryerson’s streets together. RyePhoto is a group on campus that regularly meets for photo walks. Their mission statement, according to their Facebook page, is “to build a professional network for Photographers.” Shooting sick photos and networking? Double whammy. Photo walks are really helpful if you’re looking to grab a shot different from the people around you. Watch as everyone flocks to one spot of campus to get that same photo, and walk across the street from the herd.

Find yourself a good repertoire of models. Model work is great practice for a new- bie learning about portrait work. Despite its ridiculous popularity on Instagram, the Student Learning Centre (SLC) is a great place to take portrait shots. Each floor is unique to its layout of windows—perfect for natural light on your model’s face. I recommend the beach floor— so many damn windows.

I’ve taken so much flack for my style of photography—a lot of the times people don’t understand “different.” I stretch my contrast bar so far to the right, until my photo almost looks black, but I like it that way.

Shoot what you like, and be a different photographer than the rest. No one wants to see the same photos as they scroll down their timelines. Own your shit.