Ryerson’s men’s basketball team continued its perfect season with a 99-77 victory over the McMaster Marauders on Wednesday night at the Mattamy Athletic Centre.

The Rams, who never trailed in the game, improve to 13-0 and have looked like a championship-calibre team so far this season. It’s been nearly a full year since the team dropped a regular season matchup in a Feb. 17 loss to Guelph. 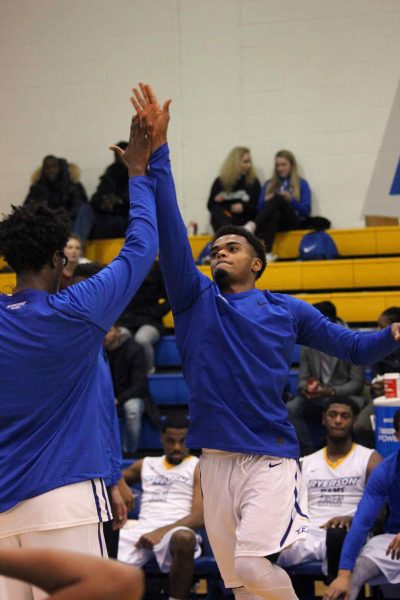 Adika Peter-McNeilly and backcourt mate Ammanuel Diressa combined for 45 points on 62 per cent shooting from the floor. In the third quarter, the pair chipped in 17 points; the entire Marauders team only notched 18 in total.

Although the play by Ryerson’s starting five was excellent, the bench players made sure to leave their mark, scoring 29 points. Of those 29 points, 14 belonged to Chase Vassell, beating his previous season-high of eight.

Fifth-year forward Juwon Grannum’s contributions usually include tons of hustle plays, something that doesn’t show up on the basic stat sheet. But on Wednesday night, that hustle translated to offense as he finished with 13 points in 23 minutes, including a pair of threes.

Grannum’s best stretch came midway through the third quarter, when he hit a shot while being fouled, nailed the free throw and hit a three pointer right in his defender’s face the next time up the court.

That personal 6-0 run gave Ryerson a 23-point lead, and the team headed into the final frame with a 25-point cushion.

McMaster outrebounded the Rams by 10, and netted an astounding 26 offensive boards.

“Any time you give up offensive rebounds, everyone’s gonna have to look in the mirror,” Peter-McNeilly said.
UP NEXT: On Jan. 27, the Rams head to Brock University to face the Badgers, who lead the OUA central division with an 8-4 record. Last season, Brock brought a busload of fans to watch the team face the Rams in Toronto. Ryerson spoiled the party with a 104-79 blowout. This time, the Rams and a few buses’ worth of fans will be in Brock’s house, and the Badgers will be looking to return the favour. The Rams return to the MAC on Feb. 1 against York at 8 p.m. 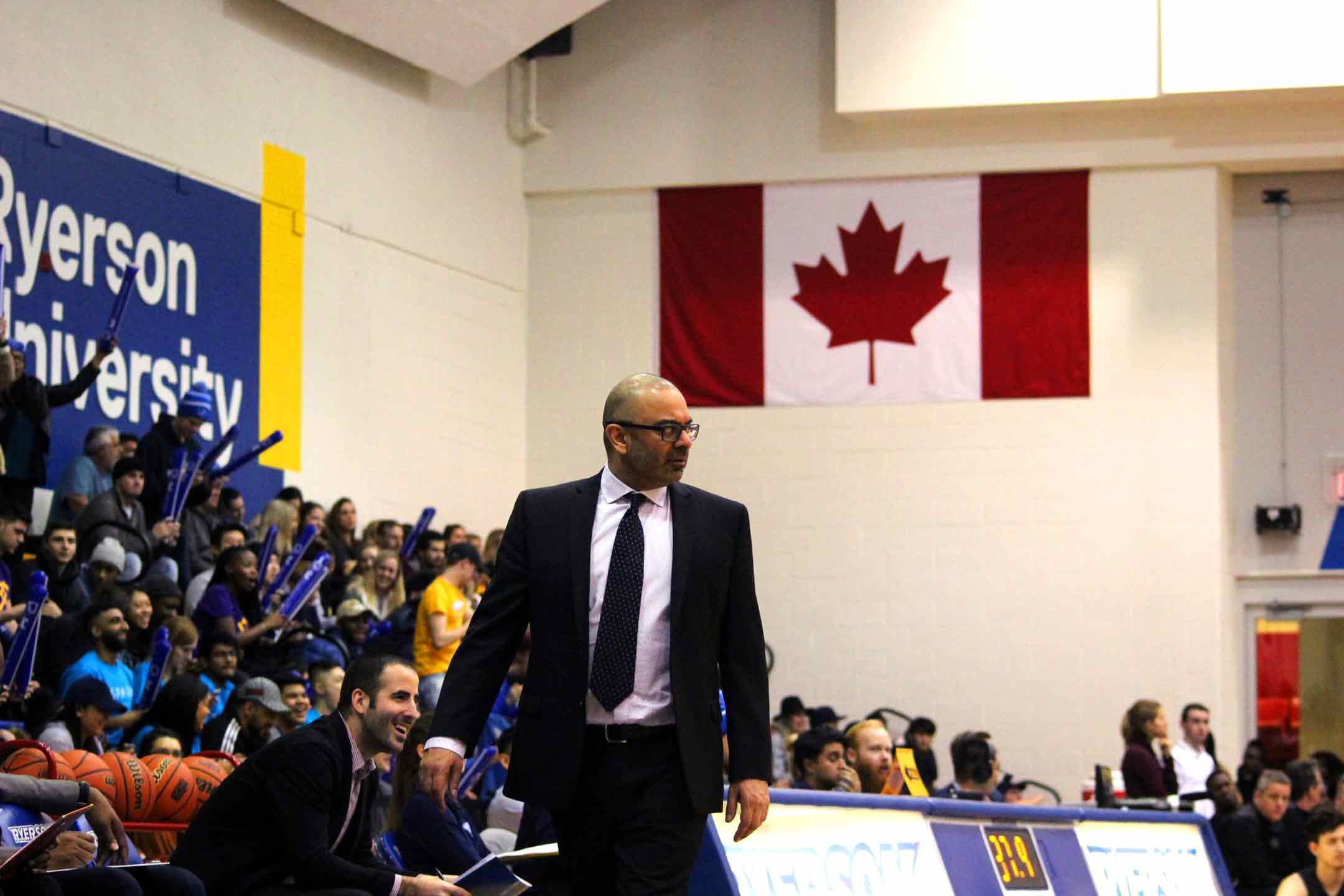