The Ryerson men’s hockey team thrashed the Windsor Lancers 9-1 for their fourth straight win on Saturday afternoon at the Mattamy Athletic Centre.

Matt Mistele and Mitchell Theoret both scored hat tricks and Michael Fine had four points as the Rams had their best offensive showing of the season. 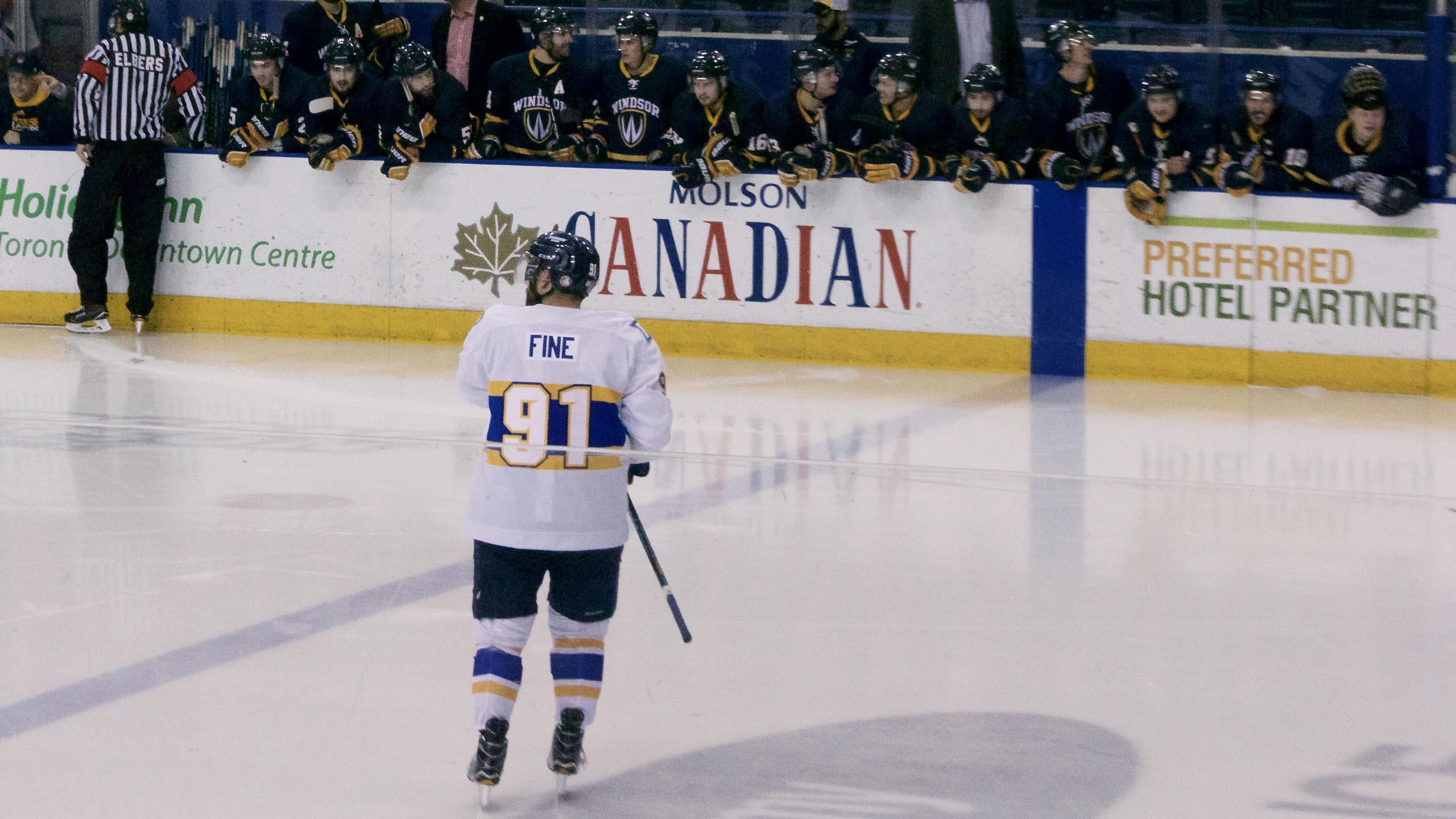 With the win, the Rams improve to 17-4-1 and stay atop the OUA West division, five points up on the York Lions. The win also gives the Rams a one-point lead over McGill for the best overall record in the OUA.

Ryerson started an action-packed first period with a quick shot by Theoret less than five minutes into the frame. The Lancers would respond, squeaking a shot between the legs of Ryerson goalie Charlie Graham less than 10 minutes minutes later. Mistele would score a goal on a power-play to put the Rams up 2-1 near the end of the first. Ryerson faced a scare late in the first when coincidental minor penalties on Luca Doctor and Josh Sterk for holding and unsportsmanlike conduct, respectively, gave Windsor a two-minute five-on-three. The Rams didn’t falter, keeping the Lancers scoreless on the powerplay opportunity.

The Rams took control in the second period, capitalizing on penalty troubles for the Lancers. Fine, Theoret and Mistele all had powerplay goals as the Rams went three-for-six on the powerplay in the period. A stout Rams defense and brilliant play by Graham would leave the Lancers scoreless in the second, and for the rest of the game. Making his second straight start after missing more than a month due to injury, Graham finished with 32 saves for the win.

The Rams would highlight their dominating day against the Lancers with a beautiful bar down goal from Mitchell Theoret, giving him his 3rd on the day. The final period would prove to be frustrating for Windsor, as the Rams would score four more goals, including Theoret and Mistele’s hat trick tallies, to squash any chance at a comeback. The Lancers became visibly frustrated with each other as the goals piled up.
UP NEXT: The Rams look to continue their hot streak when they visit the Queen’s Gaels on Friday, Jan. 27 at 7 p.m. The game will be available on Rogers TV Toronto. 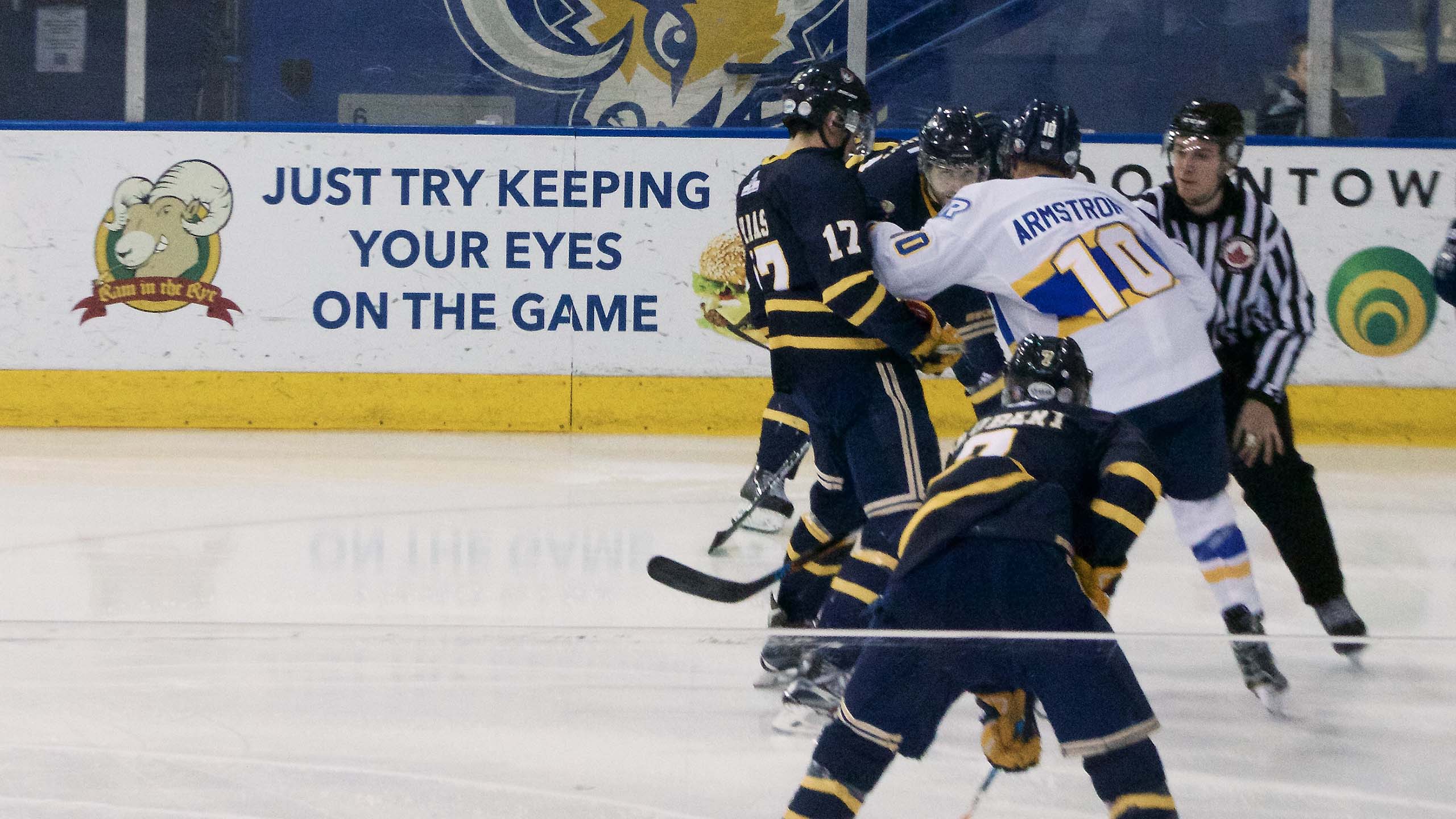