Gallant’s interest in sexuality stemmed from an unsexual upbringing and the lack of information in the education system. “I never understood the concept of exploring my own body,” said Gallant. “That was just so weird to me. I put that in the back of my mind, but at the same time, I was going through a sexuality curve where I was really getting into boys.”

Any possible questions she could have had about the topic were often not answered in class. “I do remember talking about the human body and how it works. But I remember especially talking about men always having wet dreams. Something similar happens with women, just not as sexy.” 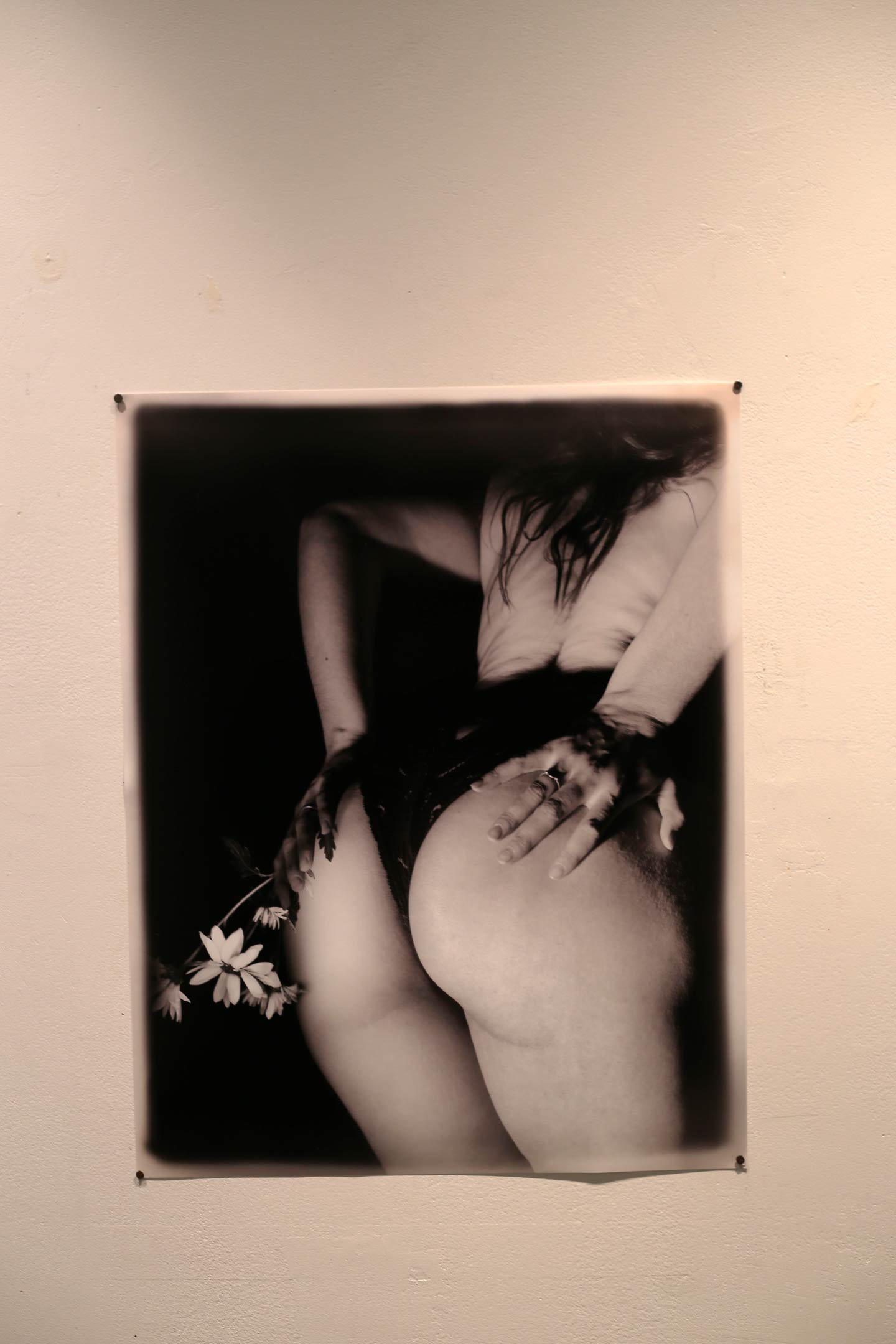 Gallant believes that this misinformation is a generational problem, using her own mother as an example. “She didn’t try to shelter me, but she just didn’t think of it. She never thought, ‘I should be talking about this to my daughter’ or ‘we should be having these sex discussions,’ because she didn’t have them at my age.’”

When she did first start to explore her own body, Gallant said it triggered something inside her that felt repressed. “I cried because I thought I was the most disgusting human being on the planet.”

Therapy was the only thing that helped Gallant get over this feeling. “Just hearing it’s completely normal and that I’m like everyone else helped me so much.”

“Usually you associate flowers to more purity and women and femininity. They are all symbols of sexuality and personal expression.” said Gallant. “The flowers are seen as pure for their entire life even though they reproduce in the asexual format—as soon as we engage in any sexuality for us to reproduce naturally, we’re not seen as pure anymore. I find that it’s so stupid.”

While Gallant’s work is seen to some as borderline “pornographic,” to viewers of her content, she’s not concerned about this branding.

“I wanted to shock people with my work and I’m not going to stop doing that,” she said.

“ I wanted [people] to connect to the photograph and say, ‘that’s me, that’s my vagina. I do that shit. This is natural because I do it too.’”