Ryerson’s women’s basketball team lost a nail-biter on Wednesday night, falling short in a 78-76 loss to the McMaster Marauders at the Mattamy Athletic Centre.

The loss drops the team to 10-3, good for second place in the OUA East. 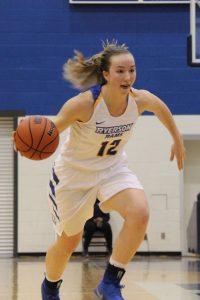 It was a game that at one point seemed to be out of the reach for the Rams, who erased a 12-point third-quarter deficit. With the scored tied at 76, Nicole Didomenico got called for a foul that sent Vanessa Pickard to the free throw line with 0.3 seconds left in the game, She wouldn’t disappoint for the Marauders, hitting both her attempts. The Rams got a chance to tie the game, but an alley-oop pass would fall through the hands of Devenae Bryce as time expired.

“It was a lot of fun, and it was nice to see our team get a bit of a gut check, since we went down 12 in the third (quarter),” said head coach Carly Clarke. “We maybe could have folded at that point, cause we were a little low on energy, but we found another gear, and put ourselves back in the game. Overall, just a great, great battle.”

The Marauders, who maintain control of first place in the OUA Central with a 12-2 record, were able to hold momentum for the majority of the game, but the Rams outplayed them down the stretch. Ryerson was able to outscore McMaster 23-17 in the 4th quarter, behind a team-high 22 points and eight assists from Kellie Ring. 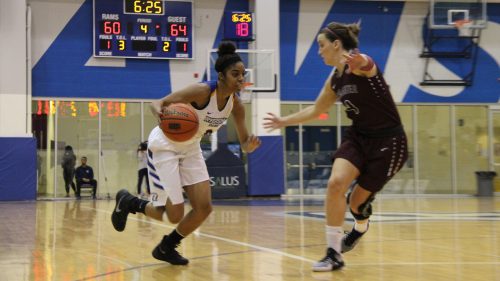 After only shooting 28.2 per cent (11-39) from the field in the first half, the Rams found their rhythm once the deficit reached double-digits. In the second half, Sofia Paska led their ball movement by kicking out of double-teams in the post, helping the Rams find open shots. Ryerson converted on 51.4 per cent (19-37) of their second-half attempts from the field and 50 per cent (6-12) of their second-half attempts from three-point distance to get themselves back in the game.

UP NEXT: The Rams will look to bounce back on the road when they take on the Brock Badgers on Jan. 27 at 6:00 p.m. Last season, Brock brought a busload of fans to watch the team face the Rams in Toronto. Ryerson sent them home on the losing end of a 74-67 decision. This time, the Rams and a few buses’ worth of fans will be in Brock’s house, and the Badgers will be looking to return the favour. The Rams return to the MAC on Feb. 1 against York at 6 p.m. 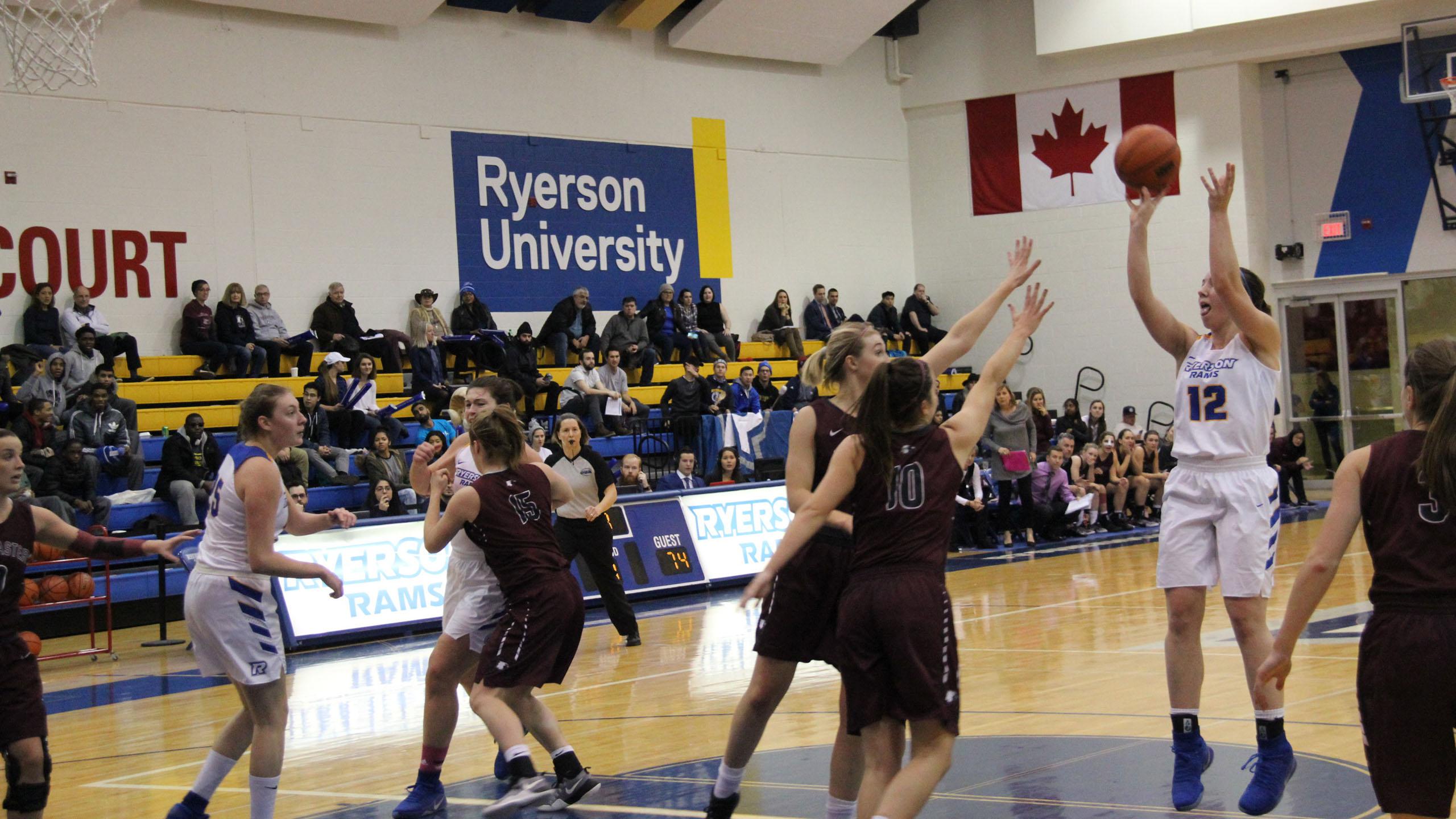