Not too long ago, I took my first step into the world of kink. I was a baby gay coming to terms with my borderline personality disorder (BDP) diagnosis, looking for any and every label that could help alleviate the lack of self-identity that comprises my BPD.

I knew I was queer. I knew I identified as femme. But I didn’t know if I was a dominant (top), a submissive (bottom), or a pillow princess; I didn’t even know if I was kinky.

So I tried to find out.

I began to notice a pattern. The sheer rush of euphoria and affection created a high I felt each time I “topped” my partner, and it would sharply drop the minute I got home. I was drained of energy and in a foul mood for days, often skipping work or class. I felt stuck on something because I wanted to feel that intensely blissful sex all over again, but I couldn’t figure out how to get it back.

If you’re familiar with the after-effects of taking MDMA—the crash, the lack of endorphins, the dip in mood for up to a week later—then you’ve got a pretty good idea of how a “drop” felt for me. Just add in an unhealthy serving of guilt and self-doubt, a pinch of worthlessness and a dash of contempt for both myself and my partner, and voila! Top drop: the less talked about counterpart to sub drop where the dominant feels a sense of hopelessness following BDSM—bondage and discipline, domination and submission, sadism and masochism—if after care is neglected.

Outside of this, the rush of sadness and anxiety that hits after sex is known as post-coital tristesse, or post-coital dysphoria (PCD). It is potentially linked to the fact that during sex, the amygdala—a part of the brain that processes fearful thoughts—decreases in activity. Researchers have theorized that the rebound of the amygdala after sex is what triggers fear and depression. 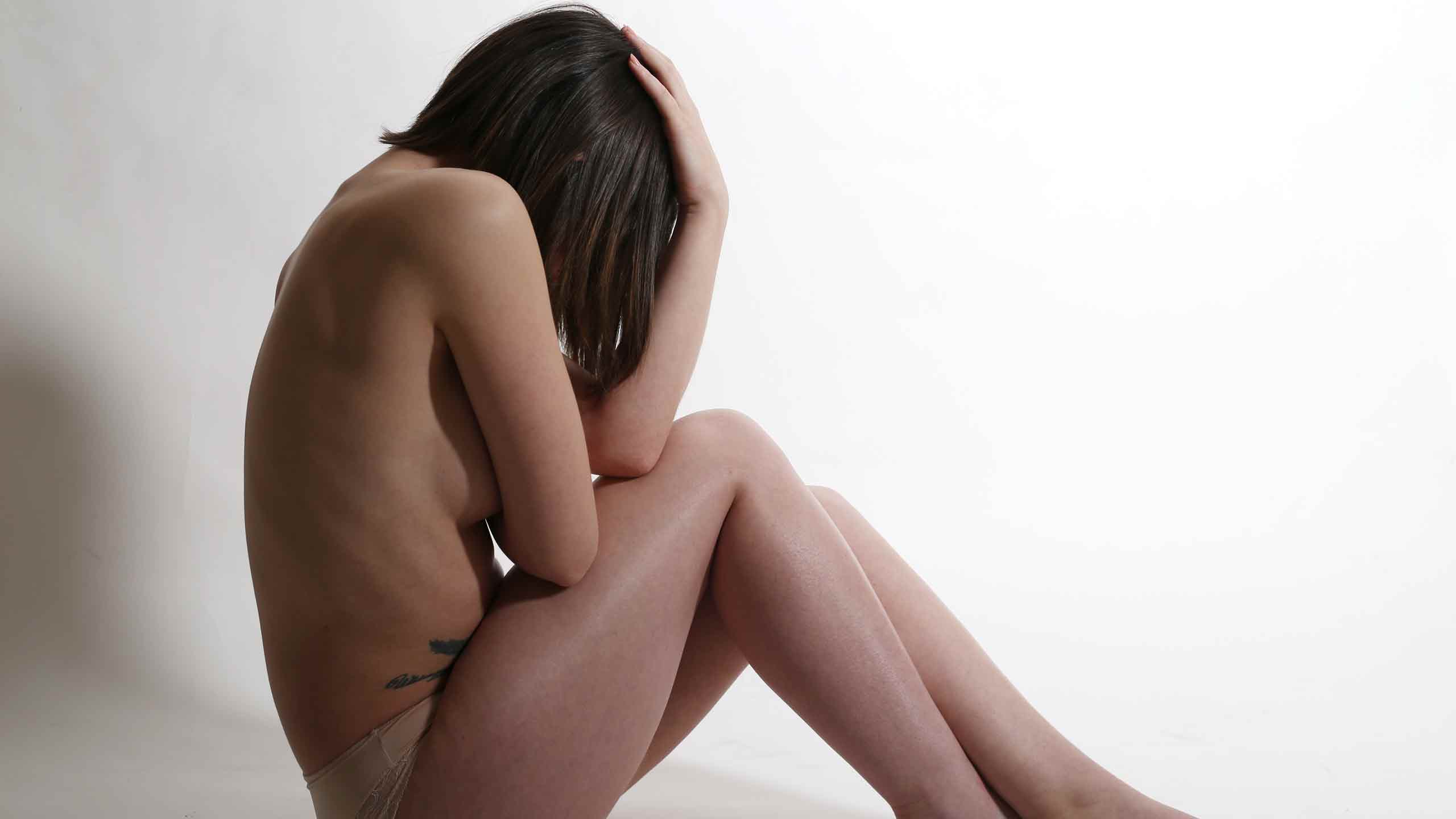 A 2015 study published in the Journal of Sexual Medicine found that 46 per cent of the 230 female participants reported experiencing PCD at least once after sex.

I asked one of my exes, who’s identified as a straight-edge sub for several years, what subspace is like. As someone who doesn’t drink or do drugs, I was curious about what it was like for them to reach that same ephemeral zone of pleasure.

“It gets me to forget pain or worries, it gets me to focus only on what I’m feeling right then,” they told me. “It’s better than drugs.”

My ex gave up all substances in favour of getting fucked by kink, instead. I’m a little impressed by how powerful the bottom high must be for them.

“The high for bottoms is from letting go of all control,” they added. If we’re following that logic, then the top high is all about taking control.

We ended the call on a mildly uncomfortable note, both trying not to remember the dynamics of control that ended our relationship.  Those dynamics were created, in part, by my BPD, and, as I would later discover, top drop.

In the days to follow, I avoided thinking about what being a top had felt like for me and scheduled a lunch date with another friend to hear his perspective.

“Being a dom gives you the freedom to act on repressed desires,” he told me over a plate of chili cheese fries. This is what his ex said to cajole him into being a top—the implied “whatever you want” dangled in front of a young gay man still figuring himself out.

He was new to kink, new to identifying and acting on his desires, and most of all, new to the expectations that were placed on him by his partner. He was expected to be a tough, macho top to his ex’s tender, needy bottom. His after-care, however, didn’t fit into that fantasy. If that had been different, maybe he wouldn’t have spiraled into a place where his mental health was deteriorating, along with his relationship.

The doubt and guilt that he would often feel for days after a kinky session mirrored my own. We both struggled with the idea that the things our partners wanted us to do to them—the things that we enjoyed doing to them—were fucked up. It was hard to reconcile the good people that we thought we were, the ones who follow societal expectations and have a moral compass and know right from wrong, with the people who are capable of hurting other people, and enjoying it.

For my friend, there was always a creeping fear at the back of his mind that the violence or cruelty he was letting loose during sex could rear up in his normal life, outside of a scene.

For me, there was a deep instinct to disengage, to distance myself emotionally from my partner, because I thought that if I didn’t care about them as much, then maybe I wouldn’t hate them for egging me on to do things I was scared of.

My friend has since recognized how unhealthy his relationship with his ex was. These days, he identifies as a switch (someone who alternates between dominant and submissive roles). The deep-seated sense of feeling silenced that was so prevalent in his first kinky relationship, is nowhere to be seen. He communicates his sexual needs and desires and any accompanying emotional fragility with his current partner. He’s happy.

I’m a little envious of him. My second-favourite hobby is rambling about all of the things I’m feeling, and it’s a close second to my favourite, which is crying. I credit my Cancer sun sign for my ability to embrace my insecurities, but there’s still something that makes me feel like I’m not equipped to deal with top drop.

There’s an interesting contrast between how a top is expected to behave—strong, tough, in control—and the realities of the human experience. When a top revels in the high of taking control, but starts to feel some of that control fading afterwards, how do they pinpoint the cause? How do they talk about that insecurity? How do they develop aftercare for themselves?