The Canadian federal government is expected to increase funding for startup incubators and accelerators in its next budget. This has some tech leaders questioning the need for more funding, but Laith Shukri, investor relations and startup services lead at Ryerson’s DMZ, says money is needed for startup businesses to improve.

Incubators and accelerators are programs that help small new businesses, or startups, find their footing.

“At the end of the day, it’s all about helping the startups grow into successful companies, each incubator here in Toronto brings something different to the table that the companies can benefit from at different stages,” he said via email.

The DMZ is one of Ryerson’s 11 zones. Each provides work space, mentorship and resources to people starting their own businesses. Every zone has a different business focus ranging from fashion to engineering.

Some analysts anticipate Toronto will become the next great producer of tech startups because of its growing tech scene.

“I firmly believe that we should help nurture, foster, and help these companies grow as they are in essence, the backbone of any economy,” said Shukri. 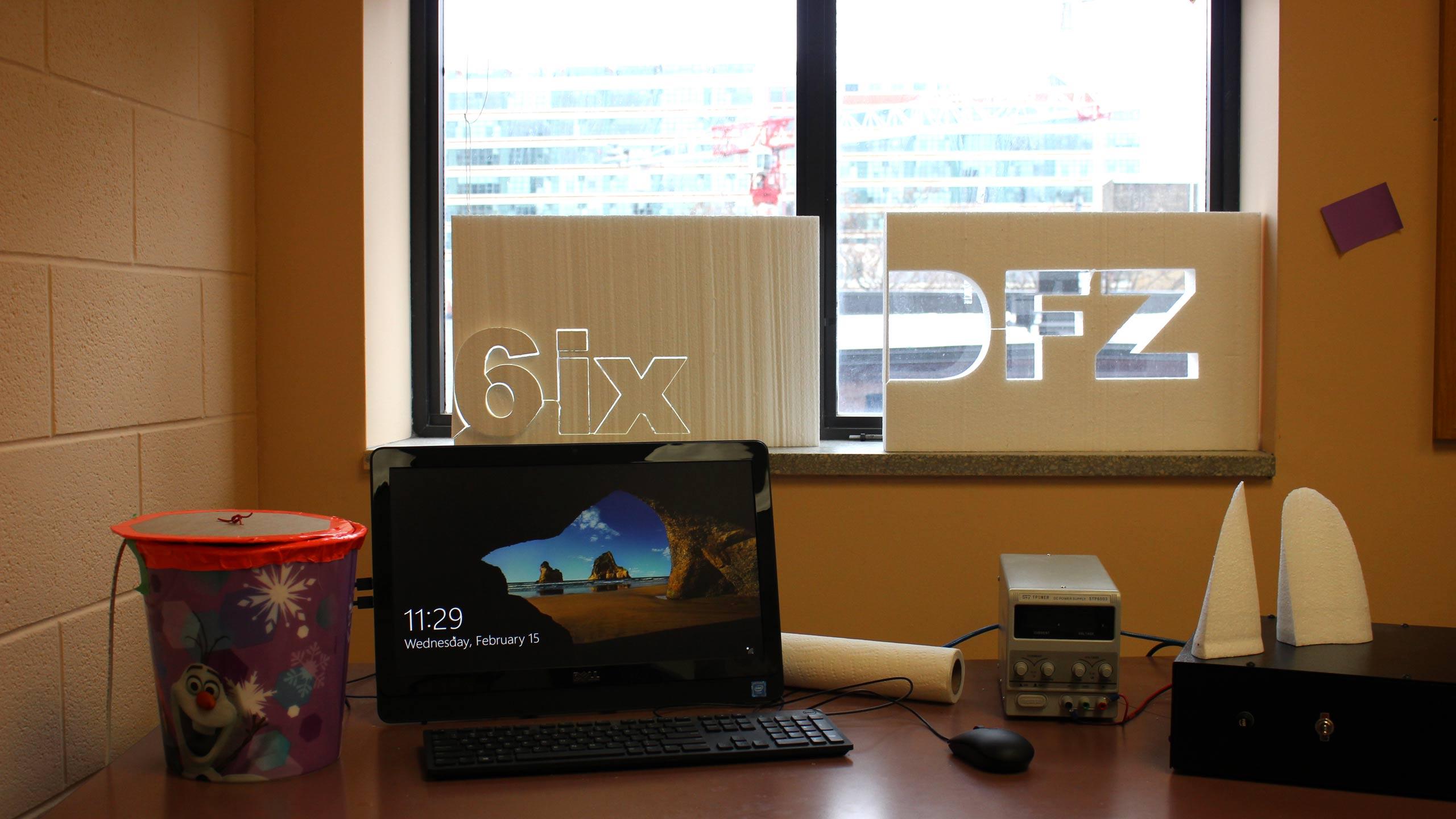 A survey conducted at the end of 2016 by the Toronto Financial Services Alliance (TFSA) and United Kingdom think tank Z/Yen, ranked Toronto as the fifth leading FinTech centre and the fourth global FinTech centre of the future.

“I don’t think we have ‘too many’ of these [startup] programs,” said Shukri. He said that in order to stay relevant, current incubators and accelerators must constantly improve themselves to compete with each other.

Shukri said this comes with a cost because incubators must create more value for startups through developing new programs, hiring the right personnel and having the capability to connect entrepreneurs with the right people.

According to Shukri, the success rate for startups at the DMZ has been about 70 per cent. He said that the DMZ keeps track of its successes through their alumni program.

“We are constantly in contact with our alumni to see how they are doing [and] what kinds of goals and objectives they are currently working toward.”

Shukri said that this success rate is measured by the number of jobs created and how much they’ve raised as well as by tracking startup revenues and the number of opportunities they’ve generated.

Seventy per cent of startups at the DMZ have previously gone through another incubator or accelerator or been part of an innovation hub before entering the DMZ.

A criticism is that incubators like the DMZ double count the successes of previous incubators as their own.

“To prevent the ‘double counting,’ … we tend to look at the [startups’] stats as they come into the DMZ as a baseline. From there, we see how much of a difference we made. (i.e. we won’t count their previous successes as our own, but rather we see how much we can add on top of that, which is the actual difference/impact we make at the end of the day),” said Shukri.