Meaghen Seagrave’s father has received two organ transplants over the past five years. He’s undergone one liver transplant and one kidney transplant—inspiring the radio and television arts student’s new short film, For Clara.

Seagrave hopes to shine a light on the controversies surrounding organ donation, and the lack of dialogue around the pain the process brings to patients and their families.

“People don’t really talk about organ donation very much even though everybody knows it exists,” Seagrave, the producer and co-writer of the film said.

For Clara follows the story of an 18-year-old boy named Andrew MacDonald, who is receiving a heart transplant from a ballet dancer named Clara—a girl killed in a hit-and-run accident. 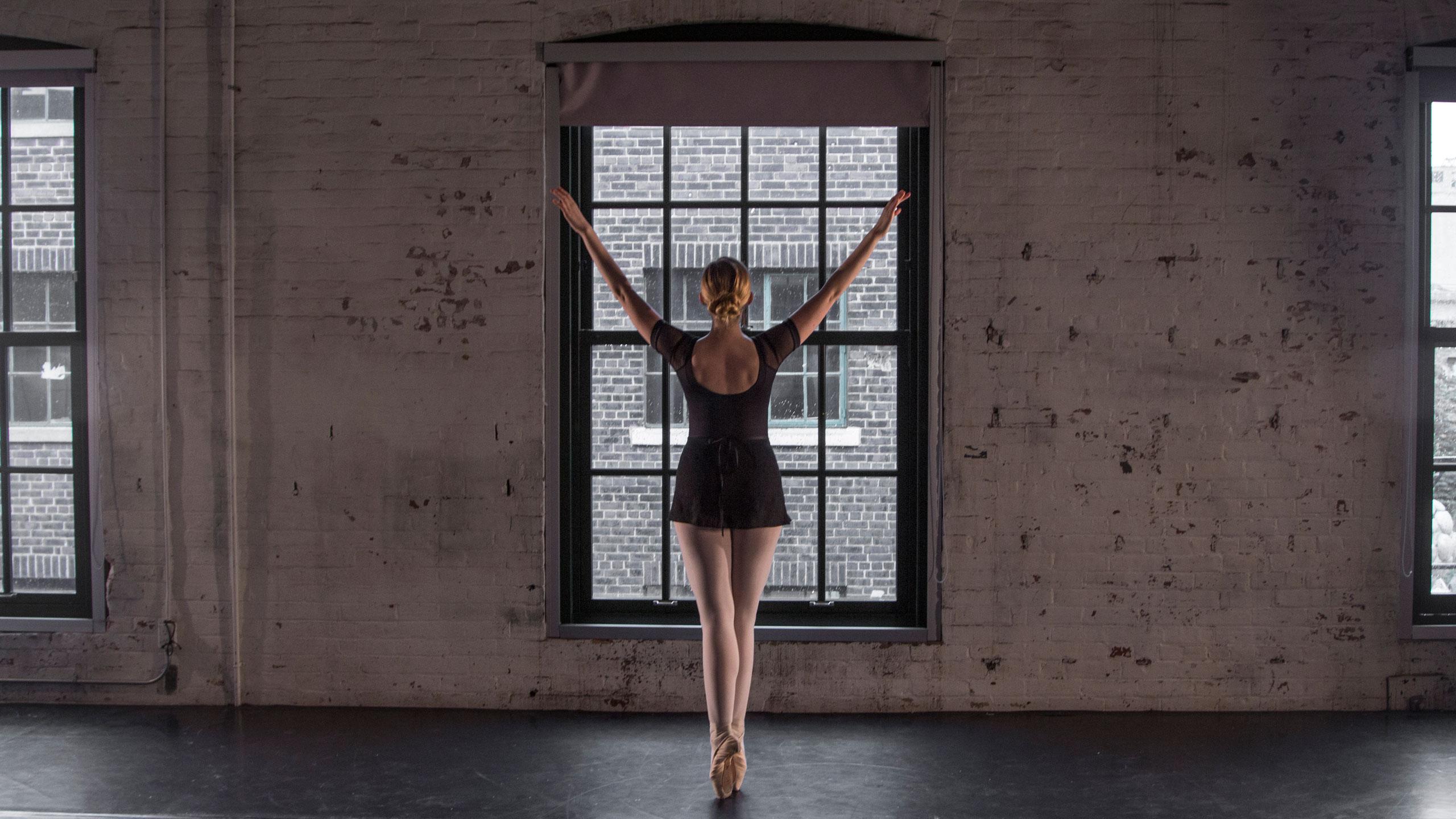 The movie also traces the life of another teenager in the hospital named Matt—who is waiting for a liver transplant—and his family members, and how they cope with the procedure themselves.

According to the Canadian Transplant Society, over 1,600 Canadians are added to organ transplant lists every year. While more than 90 per cent of Canadians are said to support organ donation, only about 20 per cent have actually followed through with plans to donate.

The For Clara executive team is comprised solely of fourth-year RTA students. The team said their main goal is to promote awareness for organ donation, especially in young people.

“Our characters are all young adults so I think seeing that it can happen to people around our age will have an impact [on viewers],” Seagrave said.

According to the director of marketing and digital content for the film,Mitch Geddes, young people between the ages of 14 and 18 are often faced with the decision of becoming an organ donor for the first time and are not always educated about what that means. 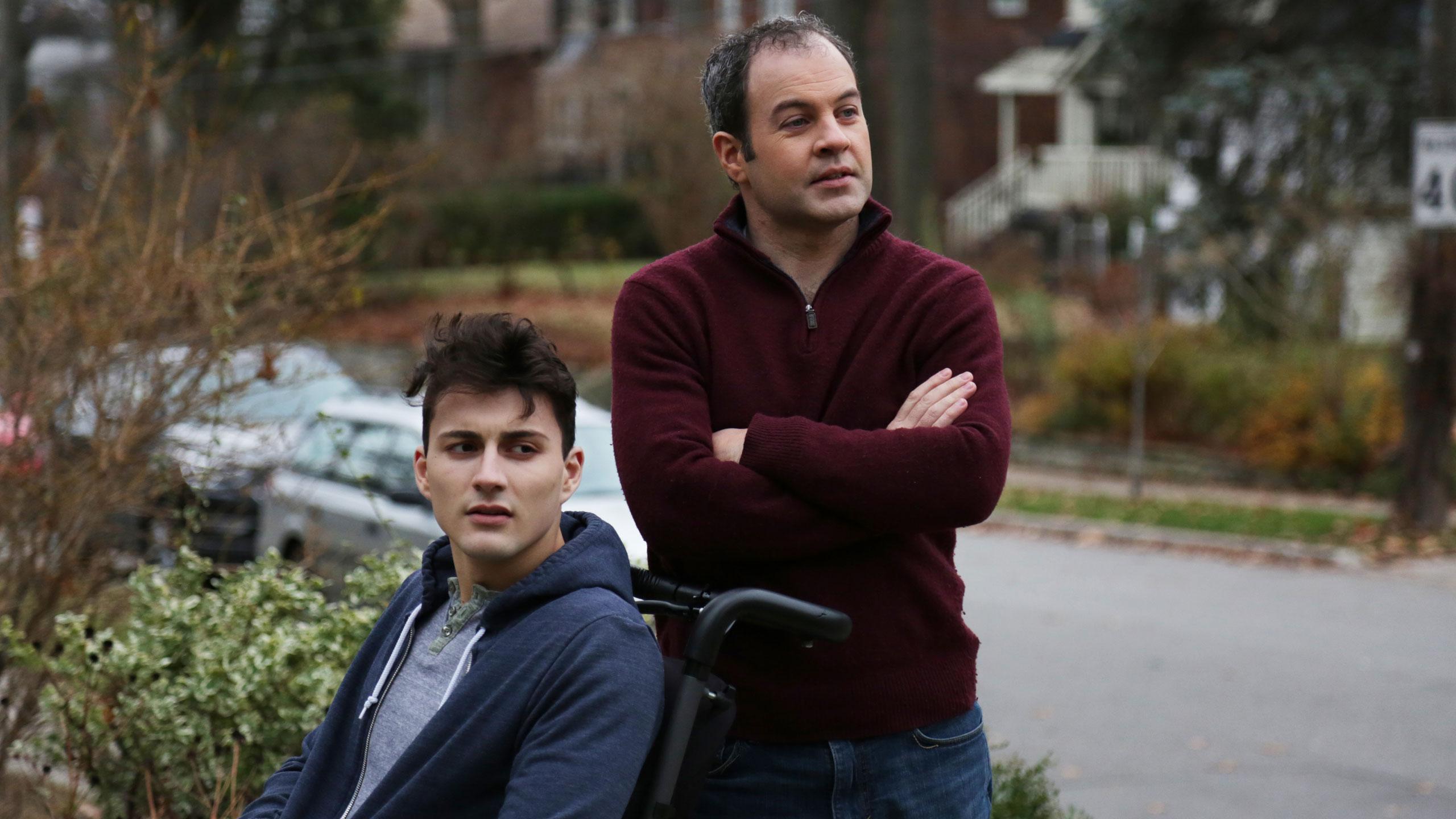 “A lot of them may not take it to heart too much or understand the huge impact it will have on the community,” Geddes said.

The team has also partnered with Trillium Gift of Life’s ‘Be a Donor’ program. This has allowed the film team to create their own personalized campaign to support the program. The program allows you to register to become a donor or to check if you already are one as many people often forget. The shiny red button on the website tells you “it only takes two minutes to register” and that “one organ donor can save eight lives.

The film is currently in the final stages of post-production and will be screening Apr. 1 at Royal Cinema. At the screening, there will be guest speakers who have received organ transplants themselves speaking about their experiences. They team is also hoping to have a computer set up so if guests are not already donors, they can register.

The team also currently has a crowdfunding campaign online where people can donate to support the film up until March 9.