For two years, the Changing Workplaces Review has studied potential reforms to recommend to the provincial government in an attempt to better align labour laws with modern economic realities.

While the review has not been submitted to the minister of labour, an interim report released in July included over 200 proposals under consideration.

Some of the proposals include mandatory sick pay, cutting the threshold for overtime to 40 hours from 44, eliminating the lower minimum wage for students under 18, requiring employers to pay their part-timers the same as full-time employees and forcing employers to post schedules in advance.

No recommendations have been made to the provincial government as of yet.

The Eyeopener reported on the possible effects these proposals could have on young workers.

We also talked to students about some of the proposed reforms and their work experiences: 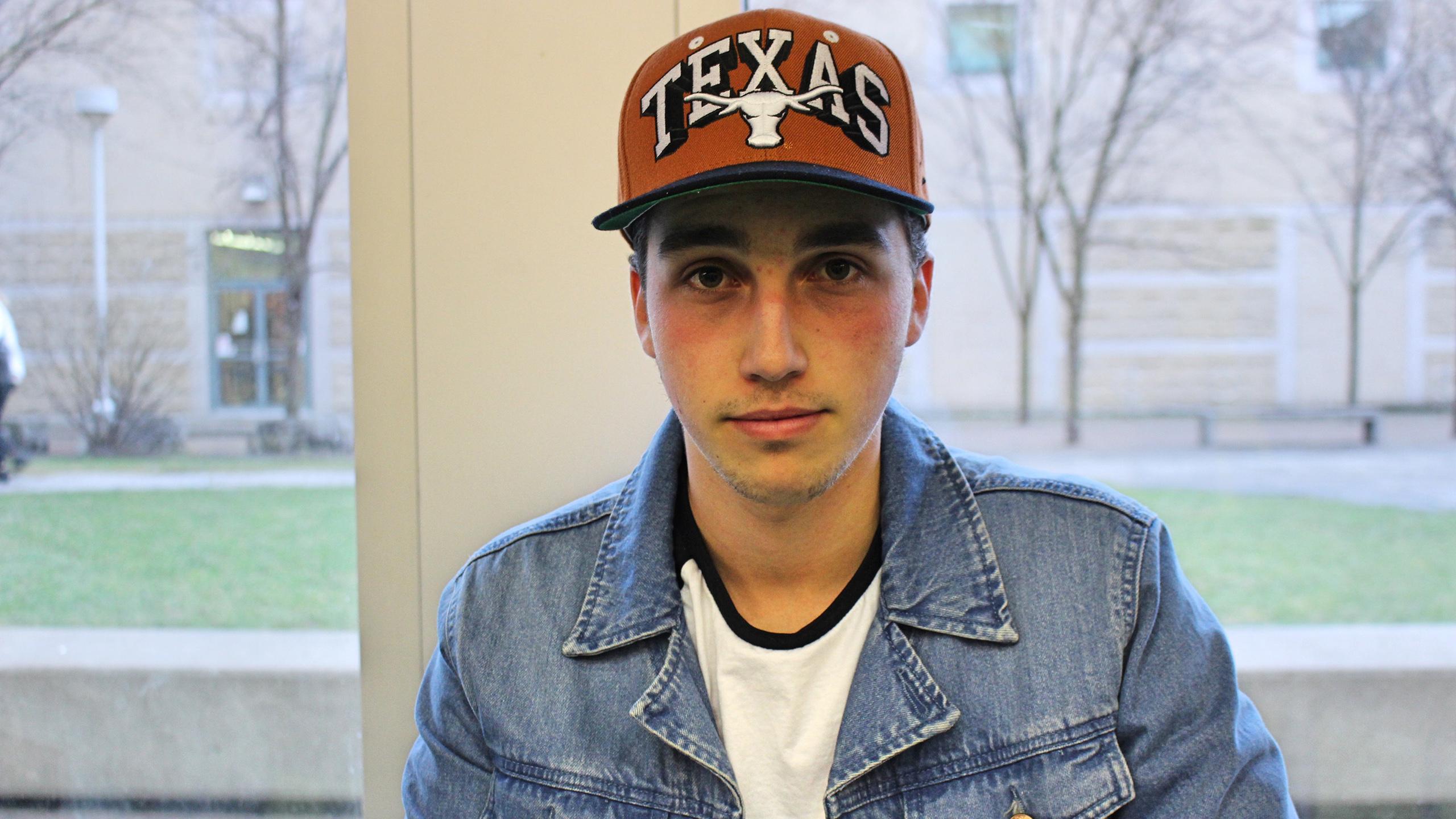 “I get help paying my tuition from my parents, but a lot people are not in the situation to have a little bit of help from their parents. I don’t have the funds to pay for my tuition myself. Of course, student loans exist, but that only puts you in further holes, right? I think it’s important to help young people be a little bit more sustainable and the only way to do that is to give them a little bit more. Give them a fighting chance, I guess, with their part-time work.

“My work can be difficult when it comes to shift-switching. The policy we sort of have, which I never really liked is: ‘Hey, if you have to switch a shift, if you don’t do it before availability is posted, you have to find a colleague who can take it, and if you can’t, your butt’s on the line for it. If you can’t find that coverage, it’s on you. That’s unfair for a lot of students who are working in a part-time role because obviously it’s a secondary sort of thing, or else they’d be working full-time. They have other things going on, and things will pop-up. Certainly, some of those things pop-up with minimal time in advance. I’ll get mine a week-and-a-half in advance, but there are times I’ll definitely need to know before that. It causes a lot of problems not knowing. Having that little bit of extra leeway would certainly help.” 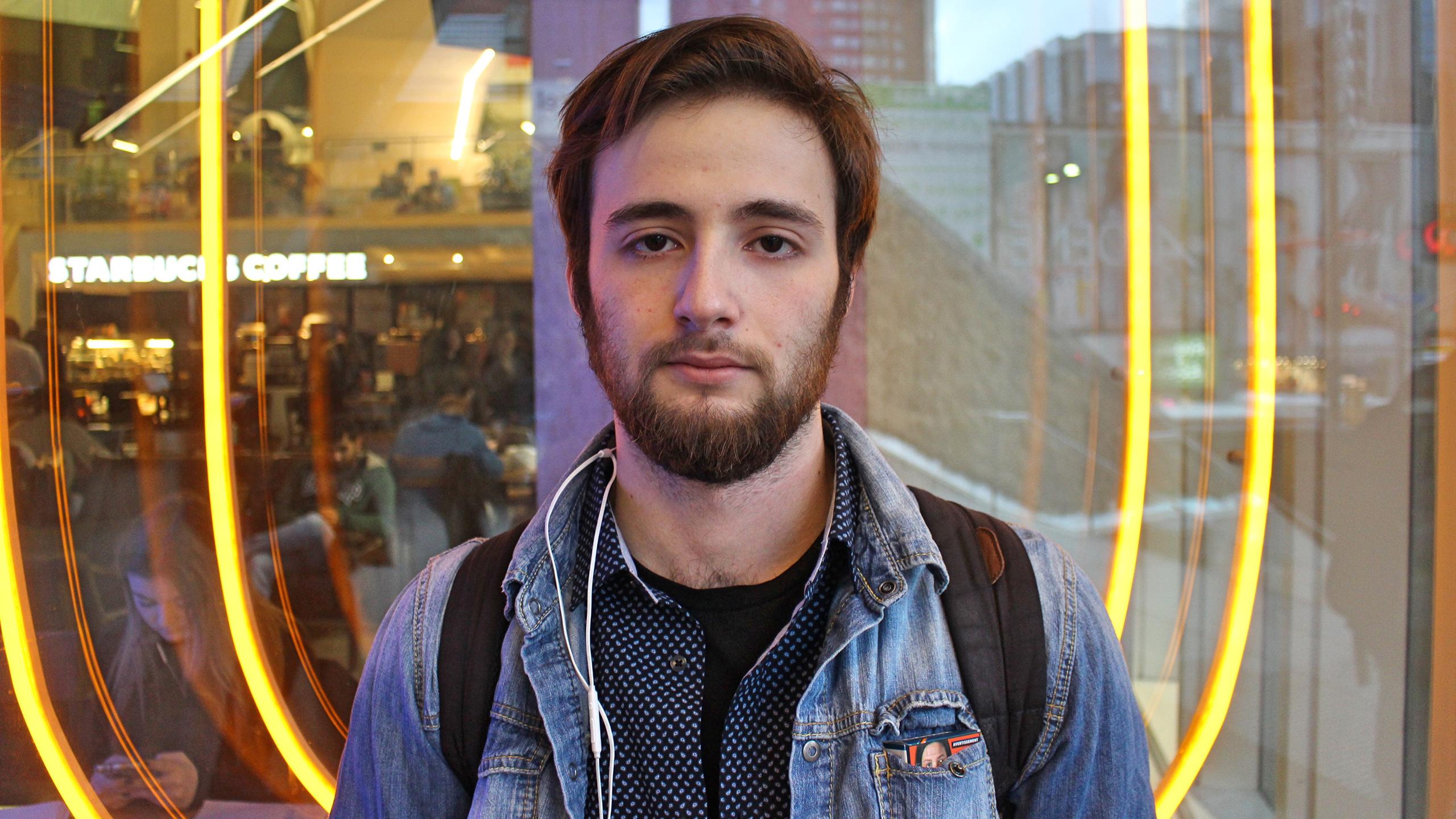 “There are times where I am too sick to go to work. If I go in, I’ll get other people sick. But there are still deadlines I will need to negotiate with my boss. If I am sick, he will say: ‘No, come in anyways,’ and that’s not good for the work environment, and not good for yourself if you need time to recover.

“I was actually working a restaurant. [The employer] thought I was lying about having bronchitis. He was like: ‘You have to give me a sick note or else you’re fired,’ stuff like that. It’s probably not legal to [do] that anyways, but I ended up getting a sick note and giving it to him.

“[Employers] make you go to that mindset where, if you don’t follow their rules, you feel like you’re not going to get hours, fired, stuff like that, and that’s a huge stress on people trying to pay bills and go to school at the same time.” 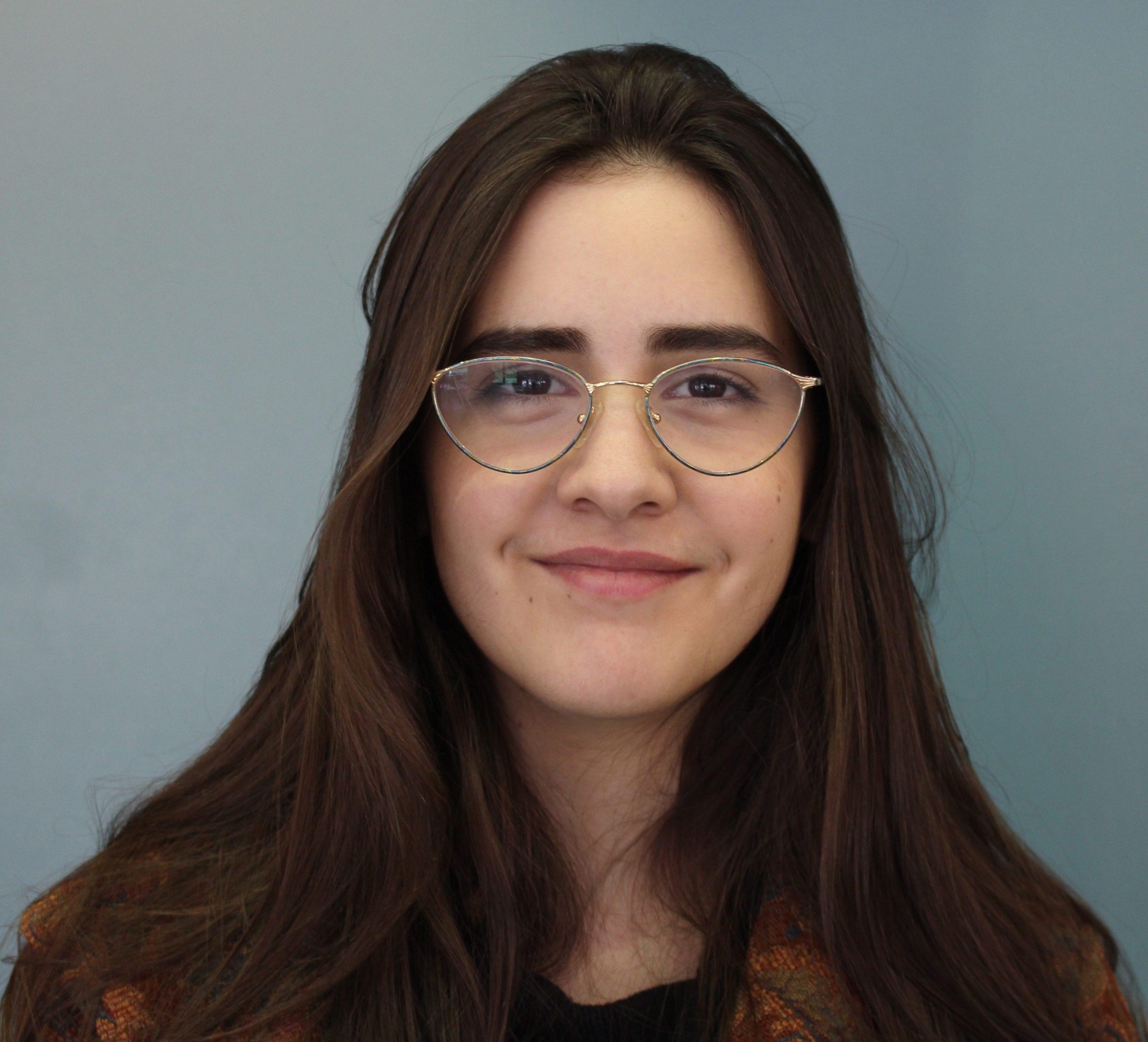 “It was a lot of putting down. I got demoted to doing shipment because I couldn’t sell. Yesterday, [my employer] was like: ‘We’re going to have to let you go.’ And I was like: ‘ I was going to quit anyways because I hated it.

“The other day, I was at work, and I put security tags on clothes, and one side of it, is like a two-and-half inch pin. I was kneeling down to pick them up, and they were in way a way in which I could fully kneel on it, and it got stuck right below my knee cap. I had pull it out and it was bleeding everywhere and it really hurt. They wouldn’t send me home. They let me sit for like 30 minutes and they told me I had to keep working but I could wear my running shoes instead of my high heels. I was like, ‘Thank you.’ Then I got written up because I didn’t finish doing shipment in time, but I was injured.” 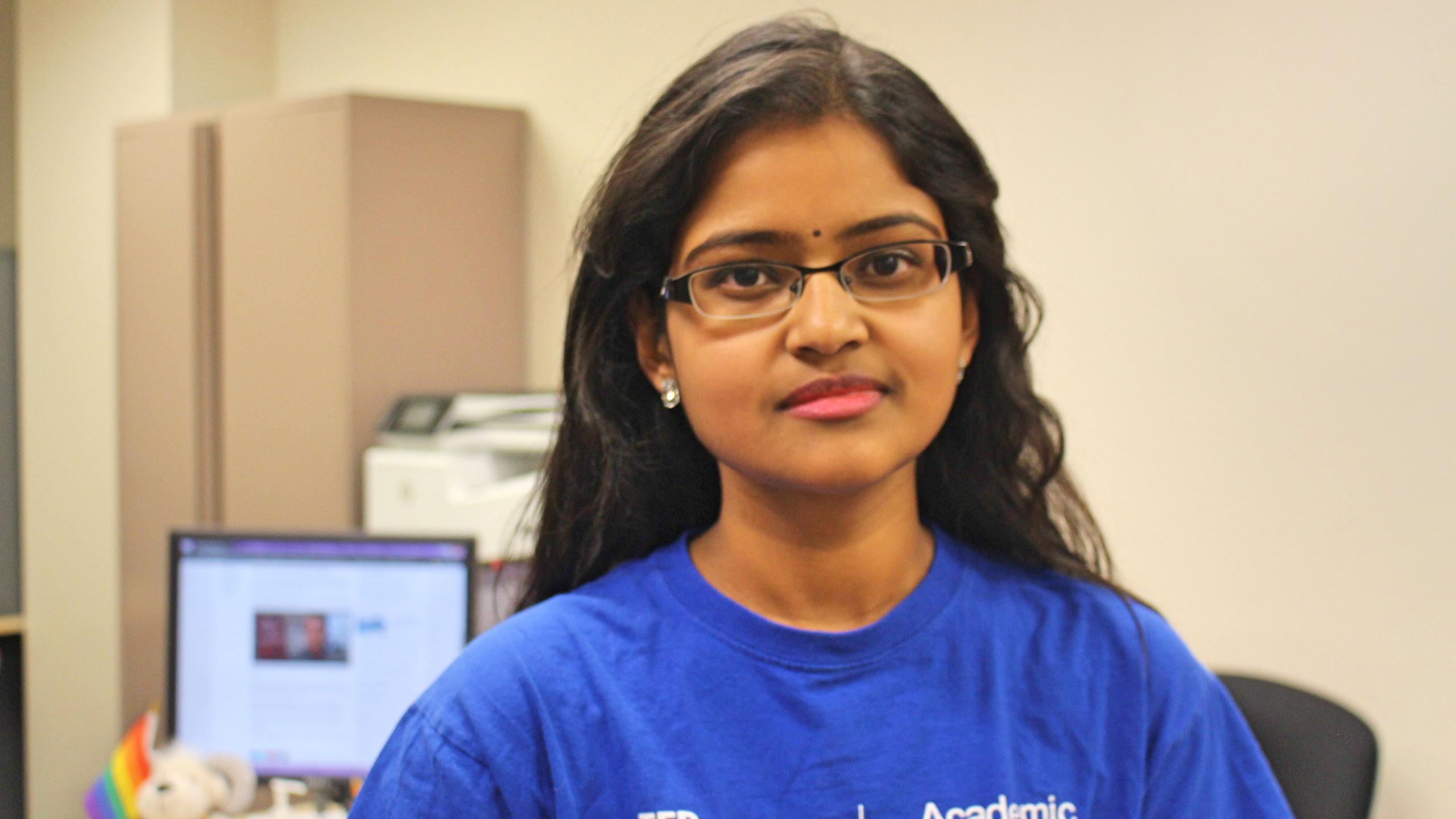 “In the employment industry, you don’t really think about people getting sick or we don’t really think about all the different illnesses that are especially invisible and not seen. A person can come to work and seem perfectly normal and look fine, but inside it could be a mental illness, it can be something they just have to cope with and nobody knows about it, and they don’t want to tell anybody in the public either.

“To me, it’s not like I really needed the money. I came just because it was my obligation to come to work. I felt that as a student, as an employee, I feel an obligation to come to work even if I’m sick. But, within that criteria, we do have that flexibility within our job to use different apps, (Group chat), we are students. We use WhatsApp as a team. If we can’t make it that day, we just ask around if we can get someone else to cover our shift.” 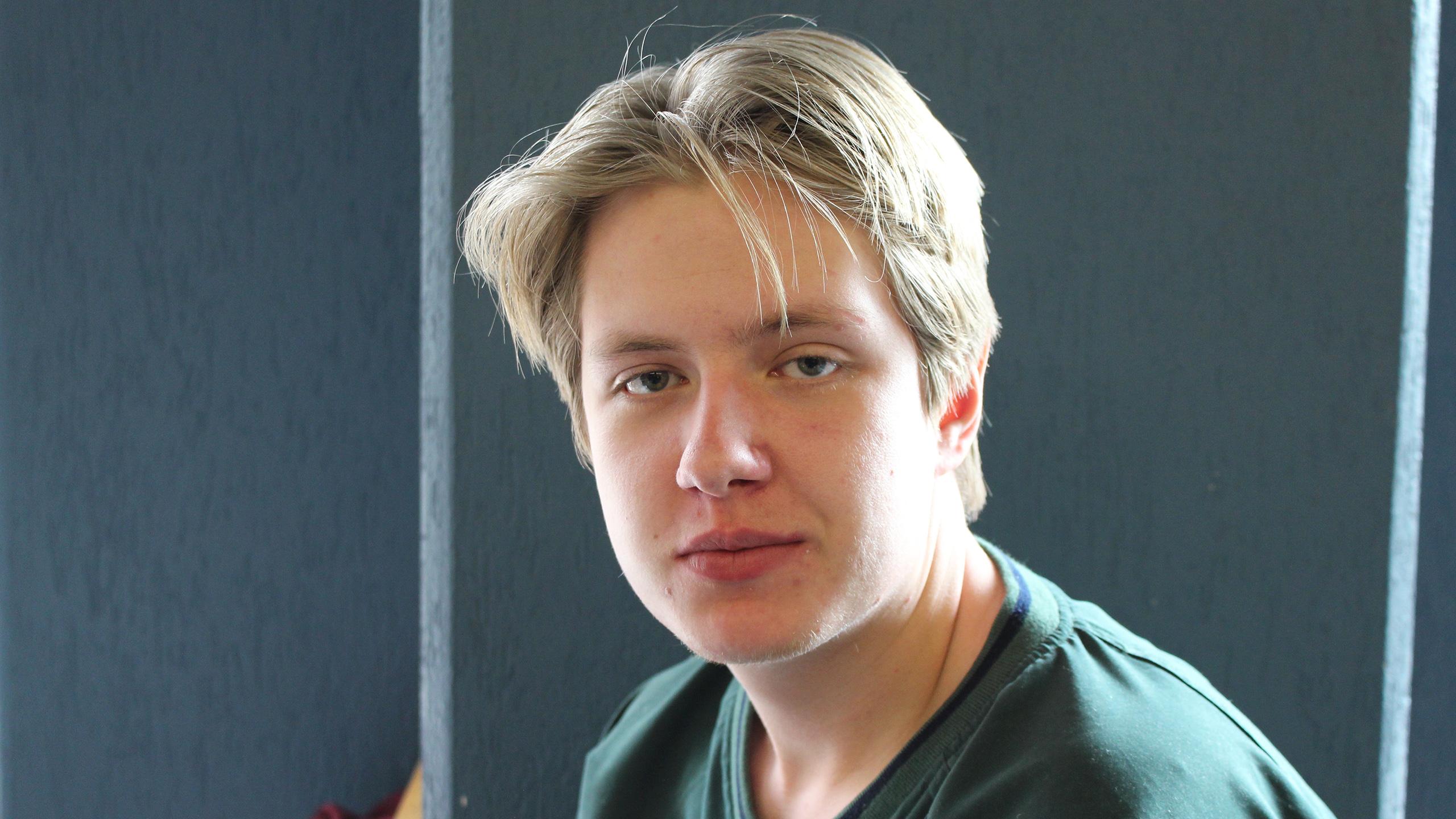 “There was a time where I had a fever, and dishwashing is not something you want to work while sick because you’re handling everything. It’s not a very ideal situation. I started feeling sick on the job at the beginning of my shift and I was essentially not forced, but there was a lot of pressure to just finish my shift because they (employer) didn’t feel like they had an option, and they felt that my effort outweighed the effort of trying to find someone else.

“Advanced scheduling makes everything better because knowing when you’re working and how often you’re going to be working takes all of the pressure off of it because when you don’t know when the schedules being made and it’s in the hands of someone else, you’re relying on that person to not schedule you at certain times. They might not grant you the time off that you need. Getting a doctor’s appointment and things like that also become a grey area because you don’t know whether or not you’ll be working and you don’t know how many options you’ll have for taking time off. It definitely would be a stress reliever, I think for a lot of students.”