Dozens gathered around the 61 pieces of artwork displayed at the Art Square Gallery on March 30 for the 17th annual Chang School photography exhibition.

Jill Glessing, the exhibition coordinator, spoke about putting together this exhibit for several years. She said it gives students who are enrolled in Image Arts at the Chang school good exposure in the art industry—allowing for experimentation for novice photographers, as well. 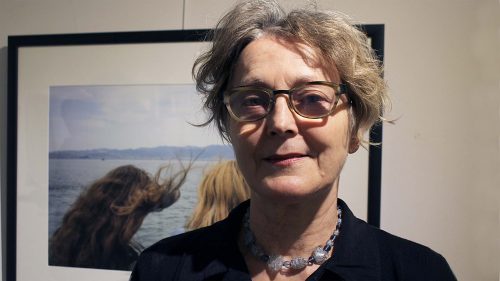 Photo: Sierra Bellmore
Exhibition coordinator Jill Glessing has been putting together this exhibit for several years

There were 300 student art submissions but only 61 were chosen to be displayed for the public.

Majid Arianezhad was one of those students. In his work titled ‘Passengers,’ his style can be seen through a fisheye lens, capturing depth in his work. 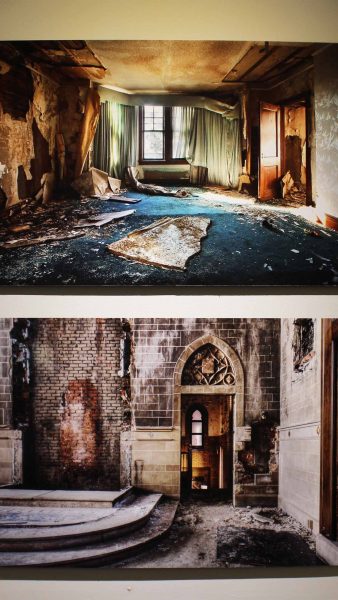 Adrian Fiorina’s work was inspired by his father, who suffered from Parkinson’s disease. In his photo called ‘Parkinson’s Lives Here,’ he documents his last few months before taking him into a nursing home.

Awards were given out to the top photographs displayed, chosen by jurors who sponsored the event. Eleven awards were given out that night, including one from Continuing Education Students’ Association of Ryerson (CESAR). Heba Huzayin, one of the evaluators was overwhelmed by the work shown, calling it a “tough decision.”

“I try to be impartial, I didn’t want to know who the artists were”, said Huzayin. “I went through the photos and then [narrowed] it to four that I wanted to choose from, then I tripled it down to two, then to one, and [chose] the one that spoke to me.”

Paul Mansfield, one of the students at the Chang School has been taking photos for over 30 years, but began photography as a serious career a couple of years ago.

“Before it was just sort of snap shots, but now it’s much more of an art,” he said.

He completed two solo projects, one displaying his artwork in a coffee shop and another in a hair salon  both in Toronto. He was awarded by CESAR, for his photograph titled Cat. In his photo he captures a black and white image of a woman in nude. Mansfield took this photo in order to let her  “express herself” and to allow himself to be “the eye that captures the expression of her.”

The exhibition will be on display until April 10. 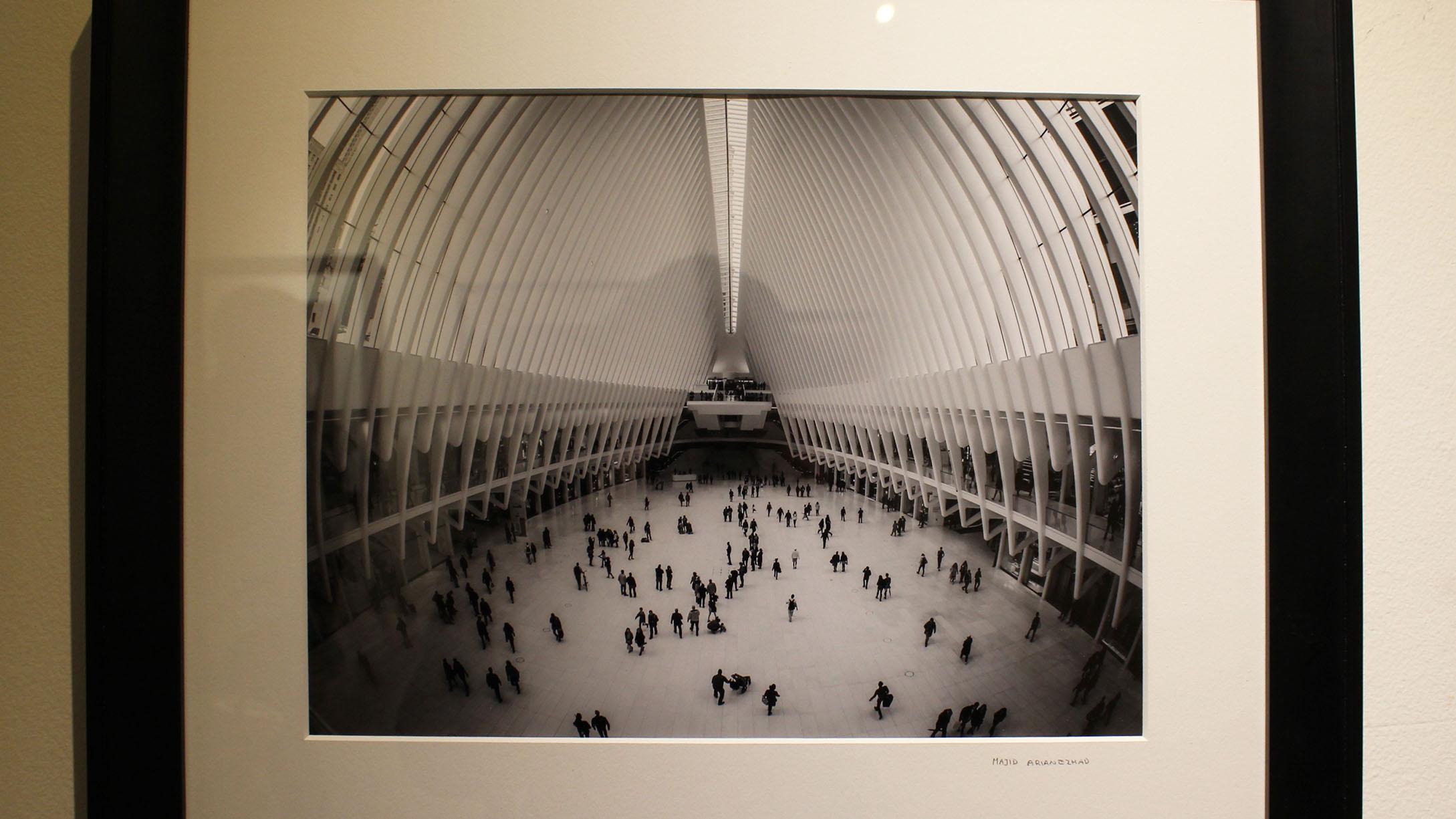