Welcome to Students Over Summer, the Eyeopener’s new web series that highlights Ryerson talent during the summer break. This month we spoke to a Ryerson graduate who created a documentary on the controversial owner of the Bowmanville Zoo. Stay tuned for a new post every month until August.

Amidst the crowd of people on the Scotiabank Theatre red carpet stood Jessie Posthumus—a Ryerson film graduate—gorging on a container of poutine. The poutine-eater and current director is taking on the controversial story about the Bowmanville Zoo in her new film Don’t Shoot the Dog, featured in the Future of Film Showcase (FOFS) on May 3. 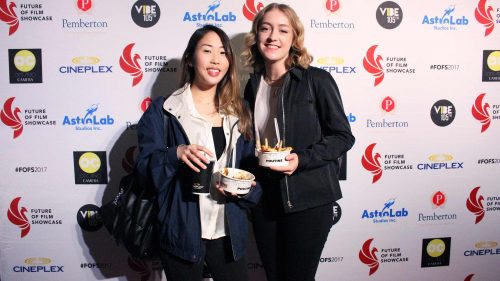 The film profiles Michael Hackenberger, the owner who ran the Bowmanville Zoo—a privately owned zoo in Clarington, Ont. that ran for almost 100 years. It shut down in 2016 after People for the Ethical Treatment of Animals released a video showing him allegedly whipping one of the animals in the zoo.

Posthumus had a plan: to highlight the controversies surrounding the zoo. She personally contacted Hackenberger and proposed a deal—she would film a promotional video for him only if she was able to record whatever she needed on the grounds. He agreed, thinking thats all it was to the deal.

Hackenberger is not new to the screen, he’s been on the news for being accused of animal abuse multiple times. But when the young filmmakers met with him, they were intrigued by his demeanour.

“When we met with him we found him to be super interesting. He had a lot of big ideas on how he wanted to portray his reputation in the community,” said Posthumus, who along with her producer Sarah Quan, were admittedly nervous about the film deal.

After their first meeting at the zoo, both filmmakers knew their goal for the film. ‘It [became] a very traditional documentary,” said Postumus, who realized Hackenberger was the perfect character. 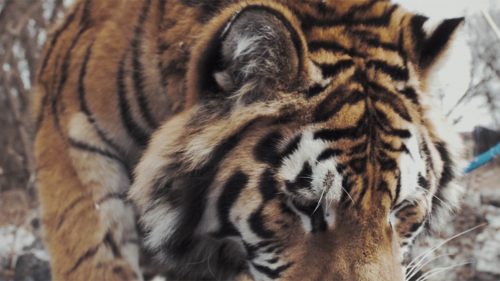 She added that he was very adamant in making sure he explained his side of the controversial allegations.

One scene shows Hackenberger working with a camera man, insisting that he could lead the shoot based on his “experience with directors.” As a result, he begins to, by hand, control the camera man after grabbing hold of his pants.

The film concludes with the promised advertorial video for the Bowmanville Zoo, and is perfectly juxtaposed against the documentary that  depicts Hackenberger.

Posthumus was awarded Achievement in Directing in the nonfiction category in the 2016 Toronto Youth Shorts film festival, and the film was also featured in an American film festival.