November is inevitably a long, dark and depressing month. The days get shorter, the nights get colder and school gets harder. There’s also the constant jingle of bells as people try to convince you Christmas is around the corner. To lift your spirits, we’ve compiled a list of events (some of them free) that you should check out! 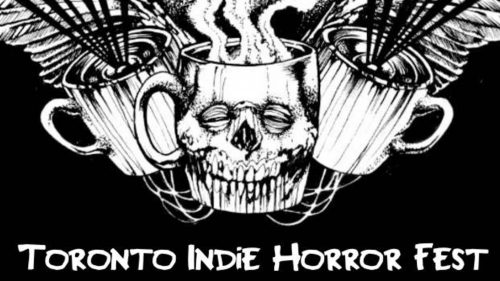 This is Toronto’s second annual indie horror fest with films open and free to the public! All screenings are free to attend. Taking place at D-Beatstro (1292 Bloor Street. W.), screenings originate from the United States, France and the United Kingdom.

Check out the short film called Snapshot where a man discovers a camera that kills the subject in the photo it takes.

Founded in 2004, this free festival features 28 films from each of the European Union’s member countries. All films are screened at The Royal Cinema located in the heart of Little Italy.

Moontime Productions, comprised of a group of Indigenous Ryerson filmmakers, are celebrating Indigenous resilience and resurgence, land and water protection in preparation for their documentary film release. Listen to hand drummers, spoken word poetry and the stories of the youth who were part of the Oceti Sakowin Camp at the Standing Rock Reservation. Event starts at Lake Devo at 4 p.m.

Award winning TIFF documentary called The Stairs will be screening in the Ryerson Image Centre in room 307 at 6:30 p.m. A Q&A with the director will follow.  The event is being sponsored by the Faculty of Community Services and the Daphne Cockwell School of Nursing.
You can learn more about the film on the official website: www.thestairs.com 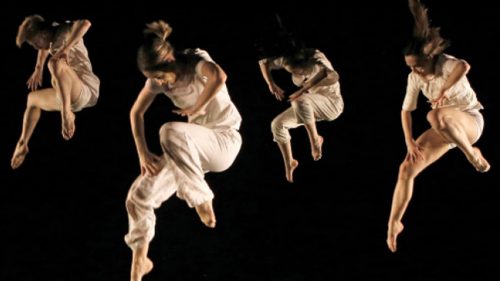 Tickets are available online or at the Ryerson box office.

Rediscover the magic and excitement of the Christmas season in Toronto’s annual Christmas Market in the Distillery District. Listen to live music, performers and carolers, check out shops and vendors and try a turkey leg or homemade cider. The festival is free during the week and $6 on weekends starting at 5 p.m. on Fridays. 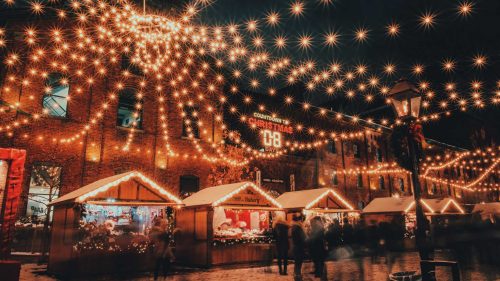 Next week from 6:30 p.m. to 10 p.m., 12 poets will compete for the top five spots to go to College Unions Poetry Slam Invitational (held in Philadelphia in April). This event is held by Poetic Exchange student group in Tecumseh Lounge.