All photos courtesy of The Stairs
Reading Time: 3 minutes

Homelessness and harm reduction was brought to the big screen at Ryerson University.

The Stairs, an award-winning documentary based in Toronto, was shown at the Image Arts Centre on Tuesday night. Annita Velasque and Christina Usanov are third-year nursing students at Ryerson who worked closely with homeless people. 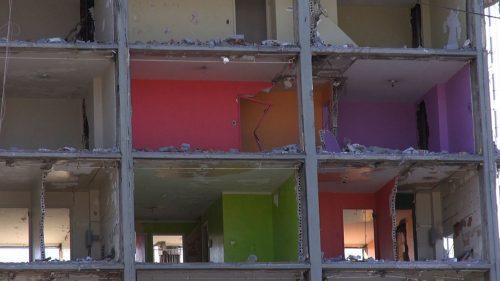 Usanov’s has worked closely with a man named Marty, who was cast in the film and inspired her to bring the film to the Ryerson student community.

On a walk through Regent Park, Marty was telling Usanov about growing up in the community and dealing with drug use and homelessness.

“I was like ‘Wow, this is like movie material. He looked at me and was laughing and said ‘I have a movie made! It’s a TIFF documentary,’” she said.

Focusing on Regent Park, the film goes deep inside the lives of Marty, Greg and Roxanne, three individuals who have survived decades of street-involvement.

“All of these issues are very stereotypical of that neighbourhood,” said Usanov. 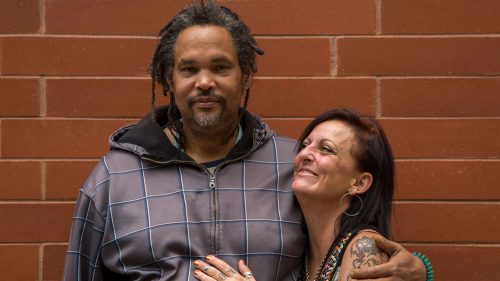 Greg and Roxanne are the other main characters in the film.

It’s not typical for students to casually see inside the lives of those who struggle with drug use and addiction, especially in Toronto.

Usanov said it’s the type of thing students only read in textbooks.

They all perform social work within their community, helping to bring awareness to the risks of drug use and sex work, and how to be safe.

“[It’s about] bringing the lived experience of people who are experiencing substance abuse and stigma from mental health,” said Velasque. 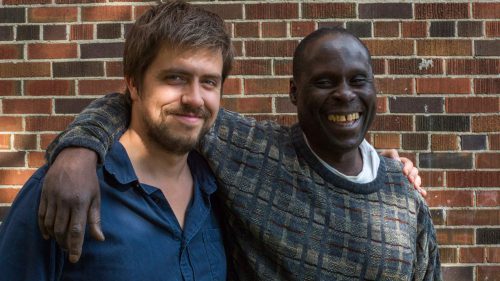 Over the course of five years, the film shows the progress of each individual—including their highs and their lows. 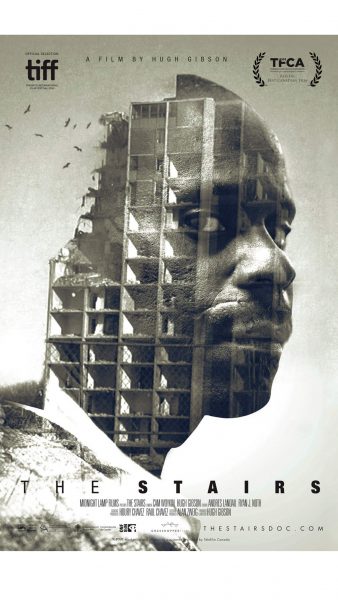 Movie poster of The Stairs, which has been screened in Germany and Canada

The three characters have their own ownership of what they show to the camera. Drugs, conflicts and family issues are well discussed and illustrated.

“The stairs” is a place Marty used to spend his nights sleeping. He joked in the film that the cameraman was walking in his living room, kitchen and bathroom with each step he took.

At a Q&A after the film, Marty and Greg told the audience that their struggles are in for the long run, and are far from being over.

Marty left a lasting impression on the reality of the situation.

Clarification: An older version of this article stated “harm resistance,” as a theme of The Stairs, when in fact, its more accurate description is “harm reduction.”