In February, Peter Graﬁ, Thomas Sander and James Blaylike fought in a rap battle after Sander told Grafi he would “never make it on Bay Street with a haircut like that.” Now, we catch up with the three men to see what their lives are like post-rap battle. 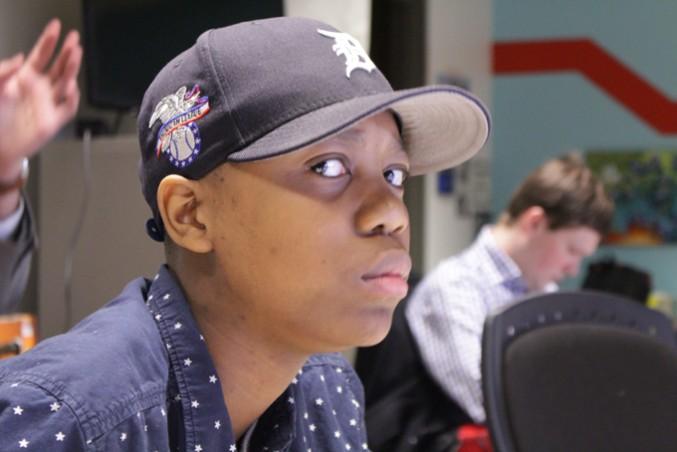 Peter Grafi went from selling his “fire mixtapes” on the busy corner of Yonge-Dundas Square to touring the world after his musical career took off in February. After selling 642 copies of his first album, Bay Street Haircut, in one hour, Grafi’s career took off.

“I started getting calls from Drake and Future, and suddenly I was signing a record deal,” says Grafi over the phone. He’s in Melbourne, where he says his biggest fan base is centered. “What can I say? Aussies love me!”

Grafi left Ryerson’s accounting and finance program in February to pursue his musical career, and has since toured in London, Dublin, Japan and New Zealand. Despite traveling the world on his whirlwind tour, Grafi says he feels like he never quite left Ryerson.

“I still feel like I’m that kid selling his tapes on the street,” says Grafi. “The other day someone was shouting ‘believe!’ on a street corner in Milan, and that made me miss home.”

Grafi said that his latest track, “Gould Wanderer,” is a “total throwback” to his time at Ryerson. “It’s all about my time at good ol’ Rye.”

“Even if you don’t have the hair to make it on Bay Street, you can still achieve your dreams,” says Grafi. 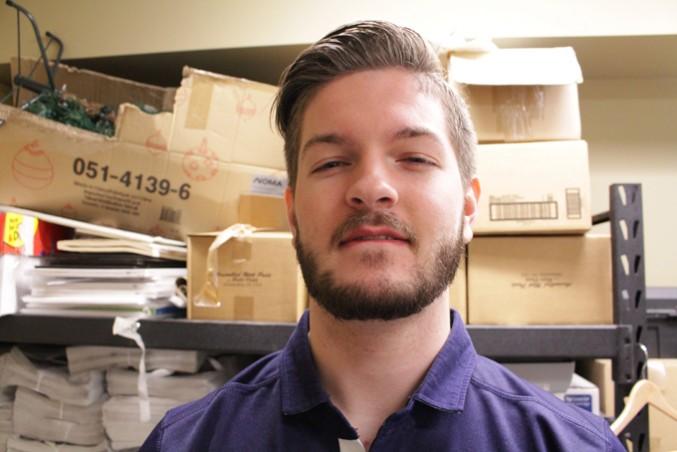 “It’s just so surreal,” says Thomas Sander. He speaks to us by phone. He’s sitting poolside in Adelaide, Australia, where he’s on tour with his best friend, Peter Grafi.

After dropping out of Ryerson in February, Sander graduated with an advanced degree in hair styling from the Canadian Beauty College (CBC) in Toronto in just three months. “The [CBC] said they’ve never seen a student with my talents before,” says Sander.

When Grafi was organizing his tour, he reached out to Sander to be his tour hair stylist. “How could I say no? That guy practically saved my life in that rap battle,” says Sander. “He’s always been there for me.”

Sander says that Grafi is helping him open his own barber shop. “Opening night of his [Grafi’s] tour, he sits me down and slides a cheque across the desk,” says Sander. “It was all the money I needed to start my business. I burst into tears, we embraced, it was beautiful.”

As he sips a margarita, Sander says that he can’t imagine his life without his good buddy, Grafi. “That guy is my hero. I tell ya, he’s one of the good ones.” Through the phone, quiet sobs can be heard as Sander softly whispers, “Best guy I know.” 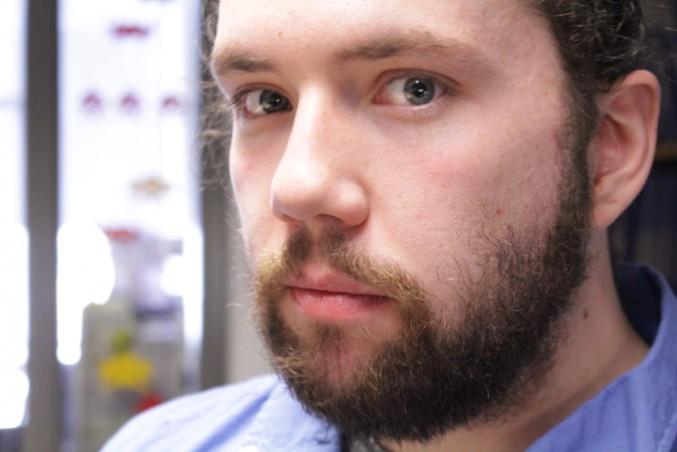 The moderator of the battle thought he’d be doing what he always did before the battle: accounting and finance. But James Blaylike couldn’t have been more wrong.

“I lost contact with Peter and Thomas a few weeks after the battle,” says Blaylike. Blaylike says he bought Grafi’s album and listened to it while crying on the subway. That tearful ride home showed him the light.

“I saw how successful they got, and I realized I wanted more in life,” says Blaylike. Now, he’s selling orthopedic shoes in a small shop in Kensington Market.

Ever since a car accident in 2011 left Blaylike with severe foot pain, he’s been wearing orthopedic shoes. “It was hard at first, but I learned to embrace it,” says Blaylike.

He markets his shoes to kids and young adults who are looking for more hip and fashionable corrective footwear. Blaylike says, “It’s important for these kids with foot problems that they can wear their orthotics in style.”

Despite losing contact with Sander and Grafi after the battle, Blaylike will be seeing Grafi in concert in Toronto in June for the final leg of Grafi’s tour. “I’m excited! I even got special orthotics for the night of the concert.”